Scared to Death: How Fright Can Kill

When 20-year-old Larry Whitfield of Charlotte, N.C., reportedly entered the home of 79-year-old Mary Parnell last September after a botched bank robbery, it is not likely he intended to kill her.

Yet, Whitfield now faces a charge of first-degree murder, as prosecutors allege that his presence in her home literally scared the woman to death.

Regardless of the legal merits of the case, medical experts support the idea that Parnell may indeed have died from the shock she received during Whitfield's invasion of her home.

"Yes, this could happen and most likely would occur in someone with pre-existing heart disease," said Dr. Stephen Hammill, professor of medicine at the Mayo Clinic and past president of the Heart Rhythm Society.

According to a press release issued by the Office of the United States Attorney of the Western District of North Carolina, Whitfield is "alleged to have forced a woman to accompany him without her consent, and to have killed her, in avoiding or attempting to avoid apprehension for the alleged offense of attempted bank robbery."

Armed bank robbery is a felony, which owes to the severity of the charge. According to the U.S. attorney's press release, if found guilty on that count alone, Whitfield could face 10 years to life in jail.

Of course, linking Parnell's death to the felony bank robbery attempt by Whitfield may be easier said than done. The fact that the attempted bank robbery apparently occurred well before the break-in may make it difficult for federal prosecutors to tie the events together.

Dying of Fright Not Common, But Possible

Cases like this one, while rare, are not unheard of. In 1982, jurors in New York found Willie Ingram guilty of murder after 64-year-old Melvin Cooper died in his home from a heart attack that medical experts said was the result of the terror he experienced during a robbery attempt. Last year, a similar case was decided in Pittsburgh in which Mark Fisher was found guilty of murder in the 2003 death of 89-year-old Freda Dale.

Dr. Martin Samuels, a neurologist at Brigham and Women's Hospital in Boston, is an expert in such excitement-induced deaths. Over the past 30 years, he has documented similar cases and now has hundreds of examples. And he said that, while fear can be a trigger, these types of cases can be seen along the entire spectrum of extremes in human experience -- good news, bad news, elation and fright.

Samuels said he has documented one instance in which a man hit a hole in one on a golf course and reportedly died of excitement. One bowler is said to have suffered a similar fate after a perfect 300-point game. Other cases involve children on amusement park rides, survivors of earthquakes and those who witnessed the traumatic events in New York City on Sept. 11, 2001.

Ironically, the cascade of events that can bring about death from fright or excitement also is one that likely helped our primitive ancestors survive.

"If you were faced with a life-threatening situation in the wild -- let's say from a predator -- there is a part of the nervous system that works automatically, called the autonomous nervous system, through which the brain can trigger the secretion of hormones from the nervous system and the adrenal glands," Samuels said. "These hormones, such as adrenaline, are released into the organs, and their natural result is to improve our chances of either fighting successfully or fleeing successfully."

But this adaptation comes at a price -- and it can cost some people their lives.

"It's a major stress for the organs," Samuels said. "A certain number of people actually have abnormal heart rhythms as a result of these chemicals. A person will actually drop dead on the spot."

Fortunately, Hammill said, it is exceedingly rare for a person to be scared to death.

"Obviously, many people are frightened each day and do not die," he said.

Why some people die from fright while most of us do not isn't completely known, Samuels noted. But once this question is answered, the knowledge may lead to ways to prevent such deaths from occurring.

"One would predict that there might be a way to block this and prevent this damage from happening -- not just in the heart, but in other organs as well," Samuels said. "These deaths are tragic, but a great deal is learned from these types of events." 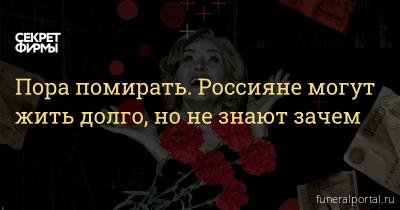 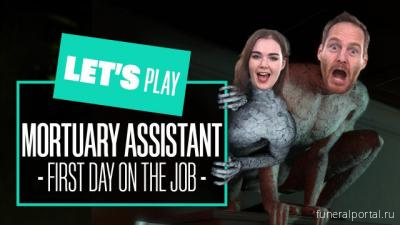 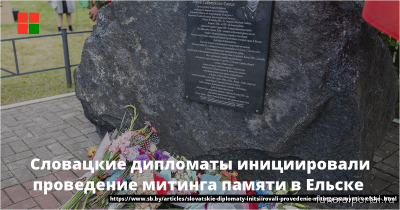 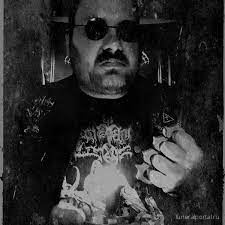 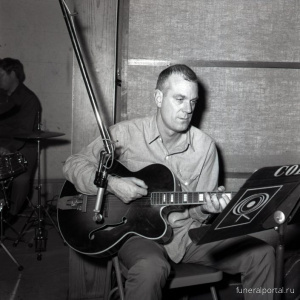