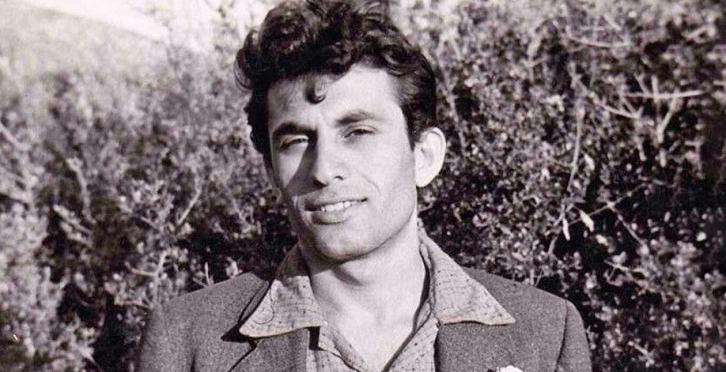 Famous Greek actor Nikos Xanthopoulos has died at the age of 89 (video-photos) | protothemanews.com Nikos Xanthopoulos Has Died At The Age Of 89


Nikos Xanthopoulos, one of the most prominent actors of classical Greek cinema, passed away at 89 from chronic heart disease.

Xanthopoulos had been hospitalised and remained in intensive care at a hospital in Athens, Greece, for over a month.

The actor, who starred in forty-eight films throughout his career, which spanned from 1958 to 1971, became a star of Greek melodrama. He came to be known as the actor who best represented the country's everyday people.

Xanthopoulos also recorded nine albums in which he sang and played the bouzouki.

Born in the Nea Ionia neighbourhood of Athens on March 14 1934, to a family of Pontic Greek refugees, Xanthopoulos began his career as a stage actor. He first appeared in theatre productions in 1957. Soon after his film debut in 1958, however, he devoted himself exclusively to the cinema.

In 1964, he began working closely with director-producer Apostolos Tegopoulos and the film company KLAK Film, which made him a star in Greece during the dictatorship of the Junta.

In his signature melodrama roles, Xanthopoulos often impersonated men from the lower working classes hit hard by fate. His characters would subsequently then seek justice or struggle against wealthier men who were evil, as per Wikipedia.

Yet in other roles, he was cast as a hard-working immigrant of the Greek diaspora providing for his family back in Greece and as an unknown bouzouki player and singer working his way up to stardom.

In his personal life off the screen, Xanthopoulos was married twice and had four children. Despite nationwide fame, Xanthopoulos remained humble and loyal to his background and folk values.

His othercareer as a bouzouki singer

Xanthopoulos was, however, more than just a successful actor. “The Child of the Folk” was also quite a talented singer of Greek folk bouzouki, having released many albums and singles. It was, in fact, his on-screen roles as a singer and bouzouki player that steered him in the direction of a singing and music career as well.

Xanthopoulos’ autobiography was published in 2005.