SACRAMENTO, Calif. – A mother loading her 2-year-old son into an SUV was killed Tuesday and six others were wounded in a gunbattle at a strip mall in south Sacramento, authorities said.

Photo: AP – A yellow tarp covers the body of a woman who was killed after being caught in the cross fire between two groups in a strip mall in Sacramento, Calif., Tuesday, Dec. 14, 2010

Two men were inside Fly Cuts & Styles barber shop just before 1 p.m. when two other men came in and started shooting, said SacramentoCounty Sheriff's Sgt. Tim Curran. The men in the barber shop were armed and returned fire, Curran said. The gunbattle apparently moved into the parking lot with at least one of the suspects getting into a white sedan. Curran said the gunfire continued as some of the suspects got away. A bullet struck the 30-year-old woman in the chest just after she put her son into the child seat of her Chevy Tahoe, Curran said. The woman was pronounced dead at the scene; the child was unhurt and has been placed under child protective services.

Five of the six men injured in the gunbattle were taken to local hospitals, including an unidentified man with life-threatening injuries who was shot in the chest. He was undergoing surgery, Curran said.

Authorities later reported that a sixth person was wounded — 46-year-old man who was shot in the stomach, Curran said. Authorities have not released the identities of any of the victims, and no arrests have been made, he said. "They are all being treated as victims. We do believe there's a high probability that those we are with are suspects," Curran said.

Police were investigating the crime on a rainy afternoon. It's not clear what the motive was or if an argument preceded the shooting. He said the strip mall in south Sacramento has been taped off and authorities have found multiple shell casings on the ground. The gunfire damaged several vehicles in the parking lot, including a Chinese restaurant across the street about 200 yards away. 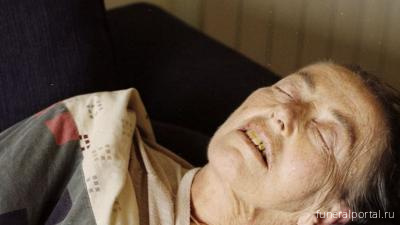