A Madoff Son Hangs Himself on Father’s Arrest Anniversary

Mark Madoff, the older of Bernard L. Madoff’s two sons, hanged himself in his Manhattan apartment on Saturday, the second anniversary of his father’s arrest for running a gigantic Ponzi scheme that shattered thousands of lives around the world.

“Mark Madoff took his own life today,” Martin Flumenbaum, Mark Madoff’s lawyer, said in a statement. “This is a terrible and unnecessary tragedy.” He called his client “an innocent victim of his father’s monstrous crime who succumbed to two years of unrelenting pressure from false accusations and innuendo.”

According to Deputy Police Commissioner Paul J. Browne, officers responded to a 911 call made just before 7:30 Saturday morning from Mr. Madoff’s apartment building at 158 Mercer Street. Mr. Browne said Mr. Madoff’s body was found hanging from a black dog leash attached to a metal beam on the living room ceiling. He said there was no evidence of foul play.

Mr. Madoff’s 2-year-old son was asleep in an adjoining bedroom, Mr. Browne said.
Law enforcement officials said Mr. Madoff had sent e-mails to his wife in Florida sometime after 4 a.m. Saturday. “It was more than one,” said an official, who added: “He basically tells his wife he loves her and he wants someone to check on the child.”

Mr. Browne said the body was discovered by Martin London, a prominent New York lawyer who is the stepfather of Mark Madoff’s wife, Stephanie. Mr. London apparently had gone to the apartment in response to the message to check on the child. Reached by phone, Mr. London declined to comment. 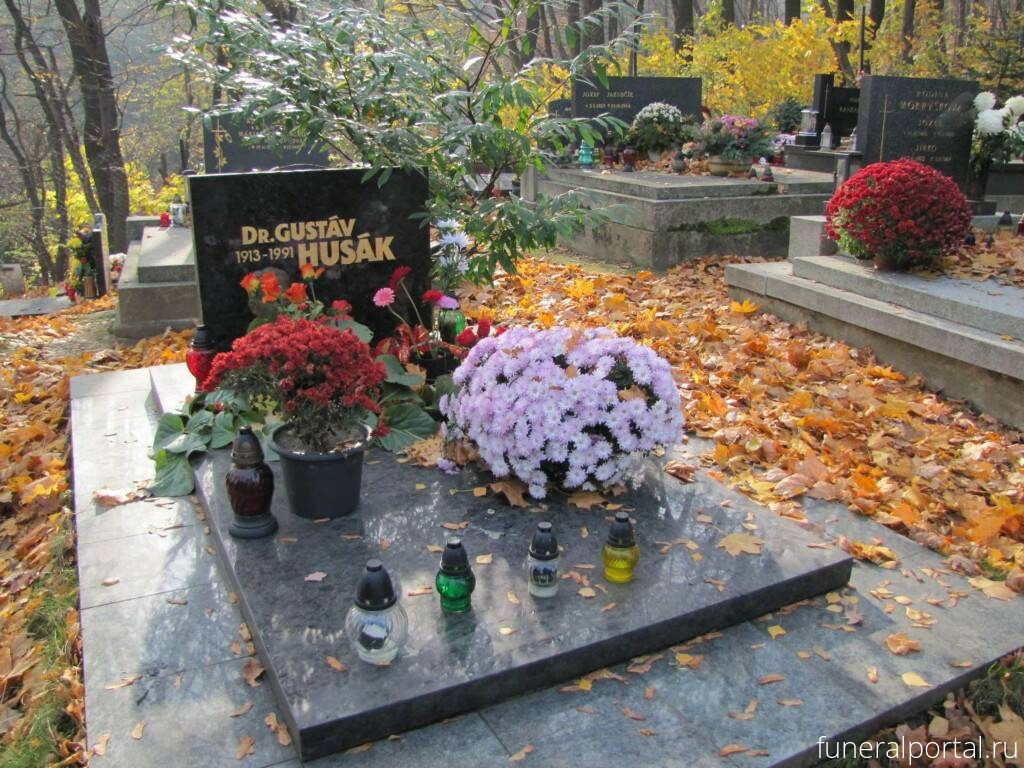 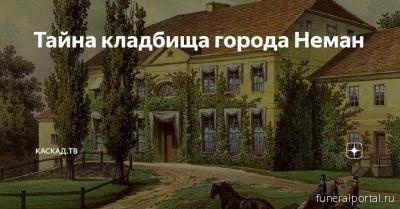 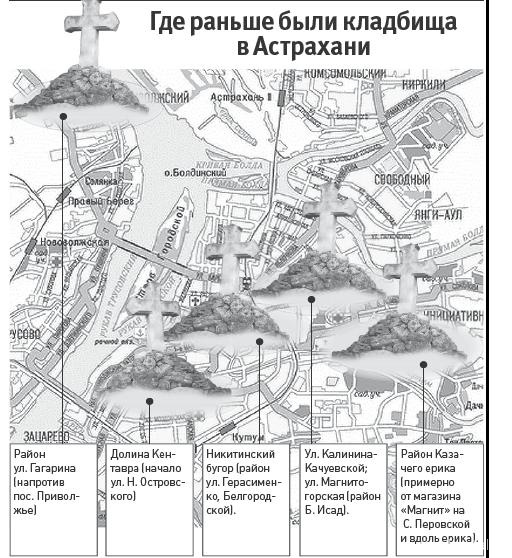