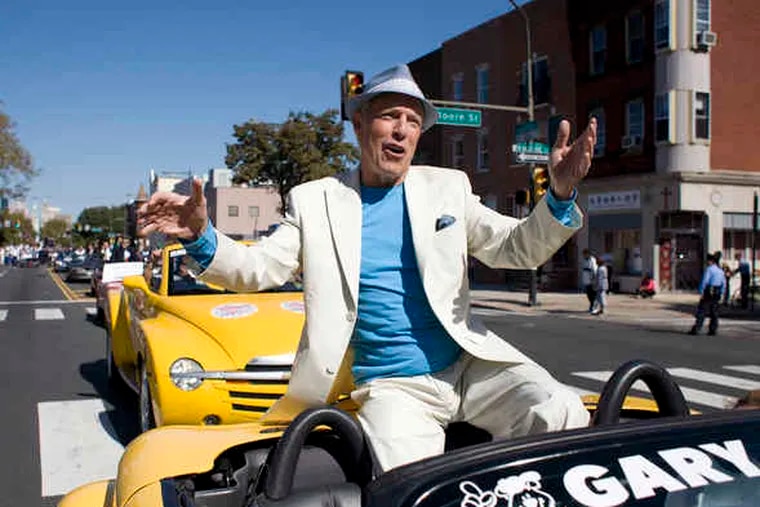 Myasthenia gravis: Jerry Blavat's disease was a primary cause of his death

PHILADELPHIA -- Jerry Blavat, the legendary disc jockey known as "The Geator with the Heater" and "The Boss with the Hot Sauce" has died, Action News has learned. He was 82.

He passed away at 3:45 a.m. Friday at hospice at Jefferson-Methodist Hospital from the effects of myasthenia gravis, which is a condition that causes weakness in the skeletal muscles, and related health issues.

He leaves behind four daughters, grandchildren, great-grandchildren and his longtime partner Keely Stahl.

His funeral will be held on Saturday, January 28 at the Cathedral Basilica of Saints Peter and Paul at 1723 Race Street in Philadelphia.

The family tells 6abc that singer Dionne Warwick will deliver the eulogy.

"Jerry wished for a big celebration of life. A big one is planned, and all are welcome," his family said in a statement.

"The Boss with the Hot Sauce is with the Big Boss Now," the statement concluded. 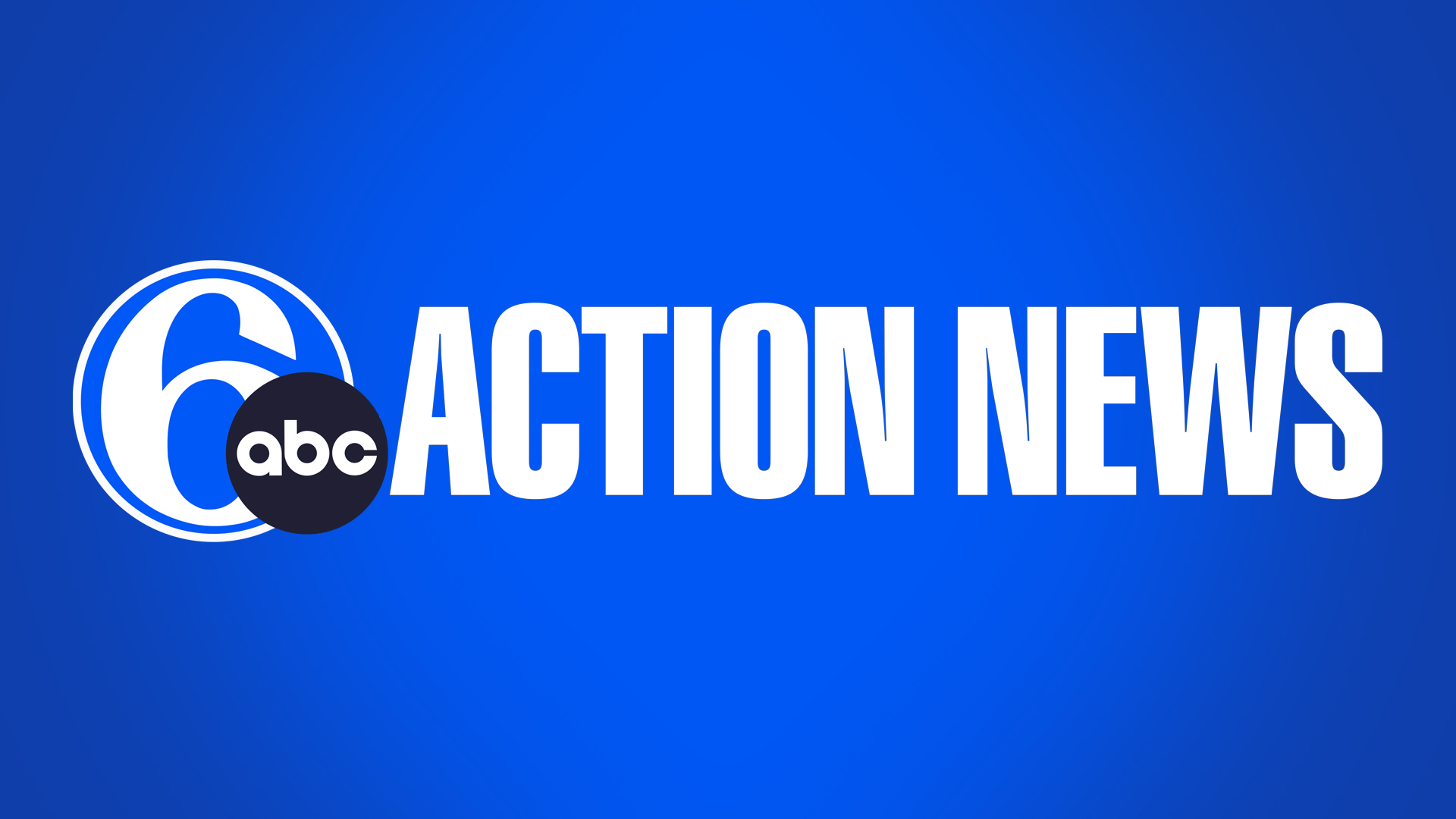