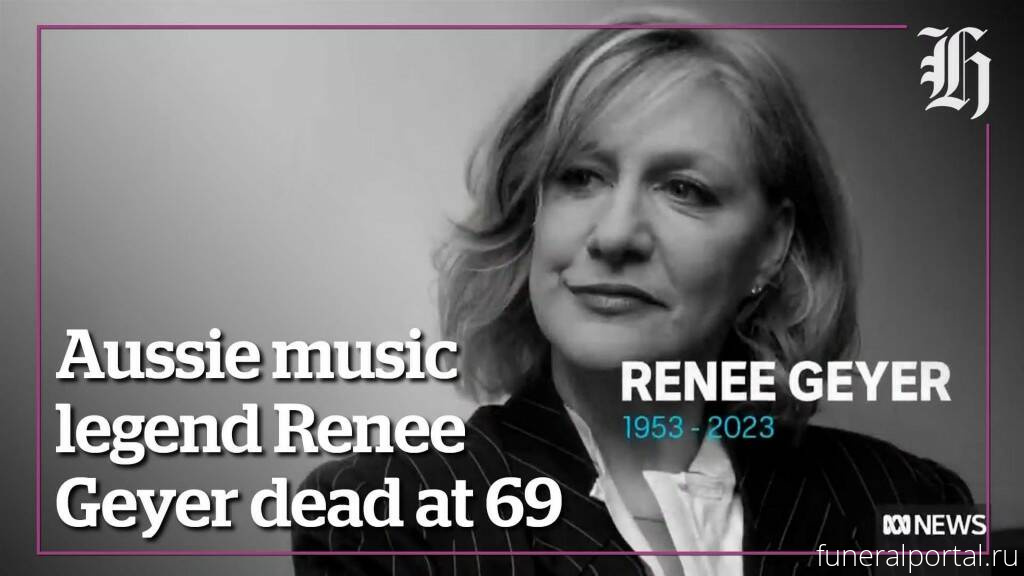 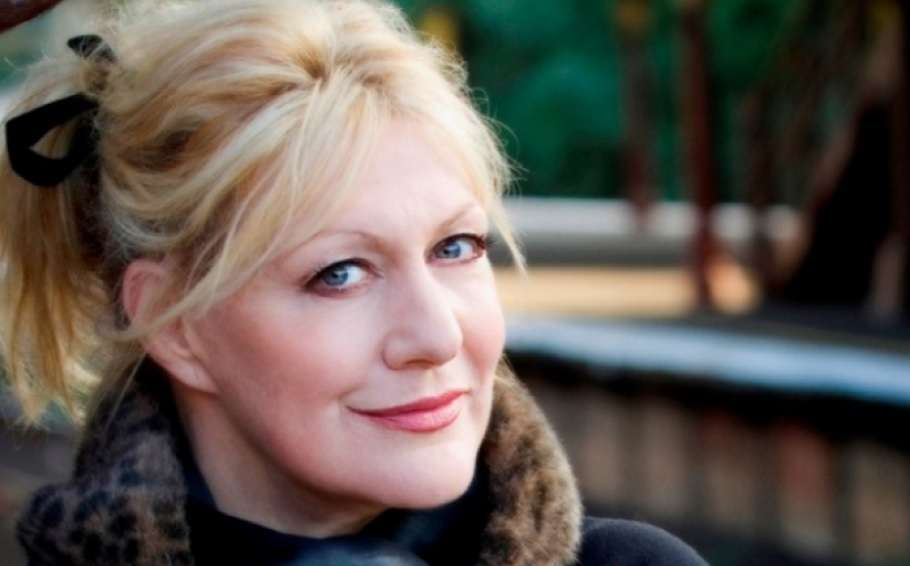 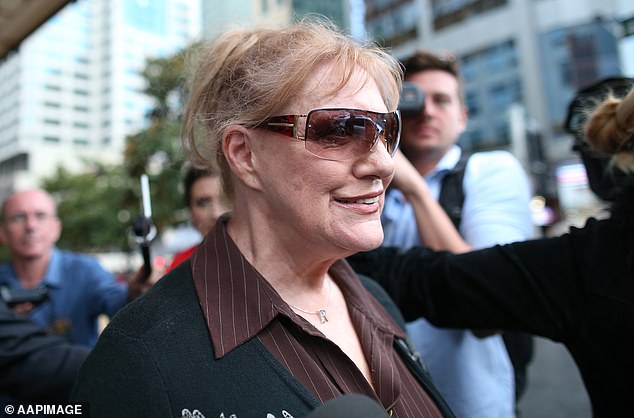 
The singer died after complications following hip surgery, just weeks after performing to a full house, her label says

Australian jazz and soul icon Renée Geyer, known for songs including It’s A Man’s Man’s World and Say I Love You, has died at the age of 69.

The singer was in hospital for hip surgery in Geelong, but died from complications after surgery, her record label, the Mushroom Group, said in a statement on Tuesday. While in hospital, she was also diagnosed with inoperable lung cancer.

Geyer died peacefully among family and friends, her label said.

“Just last month, Renée sang to a full house and was looking forward to another busy year ahead doing what she loved most – performing for her loyal fans around the country,” the statement said.

“Renée lived her life as she performed – on her own terms and to the fullest. Beloved and respected, she was a force of nature and a national treasure, and her passing leaves a giant void in the Australian music industry.”

In a tribute on Twitter, singer Marcia Hines described her as “a gamechanger. A soul diva. My sister in song,” who “possessed one of the greatest voices I have ever heard”.

Peter Garrett of Midnight Oil remembered singing with Geyer at a charity show: “Of course she blew the roof off. One of the very best voices we ever had the privilege to hear,” he wrote.

Australian pianist and composer Paul Grabowsky described her as “Australia’s own Queen of Soul”.

Renée described herself as “a white Hungarian Jew from Australia sounding like a 65-year-old black man from Alabama”. She began her singing career as a teenager in Sydney in the 1970s. Her career would go on to span five decades, and include collaborations and performances with international artists including Sting, Chaka Khan, Neil Diamond and Bonnie Rait.

By the end of the 1970s she had four studio albums to her name, including her 1977 album Moving Along, which was her first to be released internationally. Produced by Motown’s Frank Wilson, it included performances by Ray Parker Jr and Funk Brother James Jamerson.

US music industry magazine Cash Box praised Moving Along for Geyer’s “dynamic interpretive qualities”, adding “already with an established reputation in her homeland … she seems poised and ready for a listen to by the Yanks.”

However, while tracks were initially embraced by black radio stations in the US under the misapprehension that Geyer was a black woman, Geyer insisted that her face be left on the album cover and stations stopped playing her music.

“My sound caused a lot of confusion. Black people were hailing it, but being white got in the way. And white people simply didn’t know what to do with me because I sounded too black,” she wrote in her 2000 memoir, Confessions of a Difficult Woman.

Although nominated for an Aria award multiple times over her career, Geyer never won, but in 2005 she was inducted into the ARIA Hall of Fame, and in 2013 the Music Victoria Hall of Fame. In 2018, she received the lifetime achievement award at the Australian Women in Music awards.

Geyer was known for her uncompromising character and tendency to speak her mind; she nodded to her reputation with the title of her ninth studio album, Difficult Woman, in 1994.

She famously slapped interviewer Molly Meldrum in the face while live on air on Countdown, and was always candid about her struggles with heroin addiction in the 1970s and 1980s.

In her memoir, Geyer revealed she had been resuscitated three times after overdosing, and that she had undergone several abortions. “At the times I got pregnant I was not responsible enough to have a child,” she said in an interview. “I regretted it every time I’ve had to do it, but I have no qualms about doing it.”

In 2010, Geyer avoided criminal charges after driving her car into a shop window in Melbourne. In 2015 she pleaded guilty to a charge of intimidating with intent to cause fear, over a confrontation with a Sydney hotel receptionist. She never married or had children.