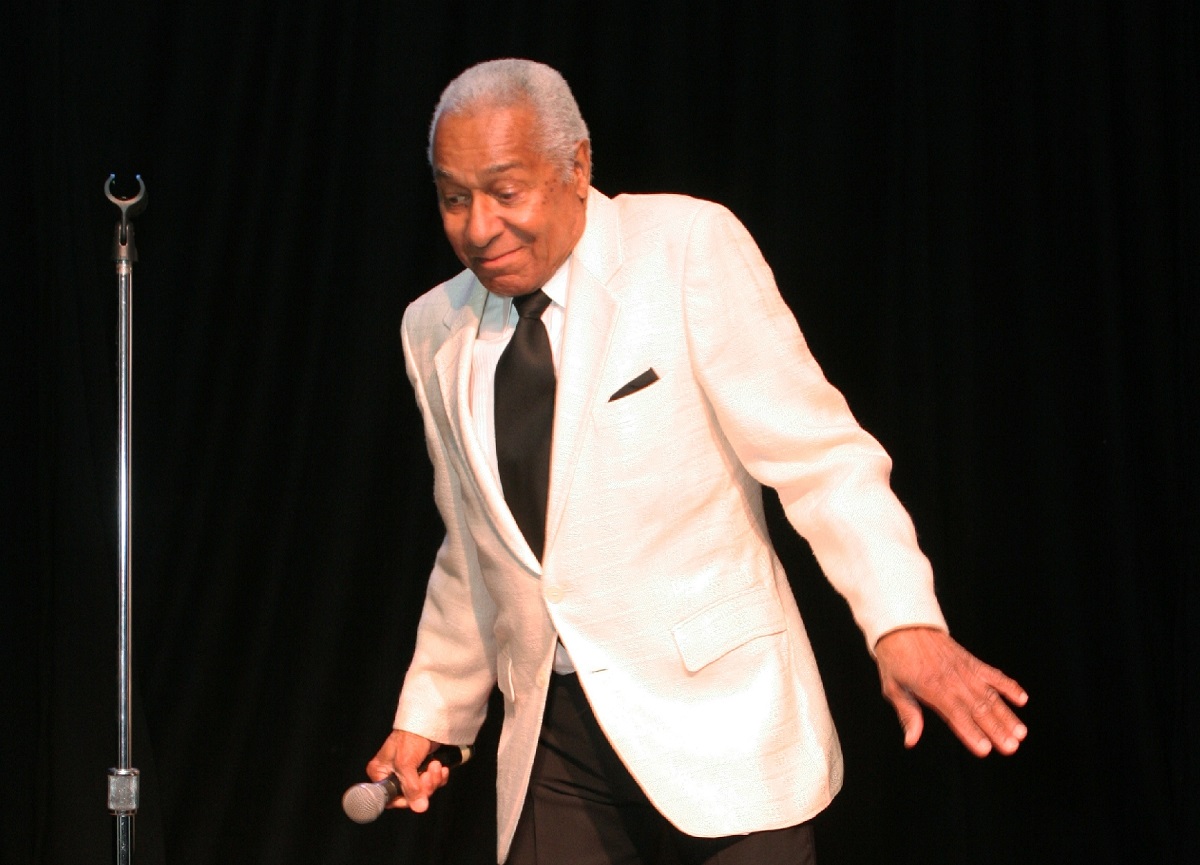 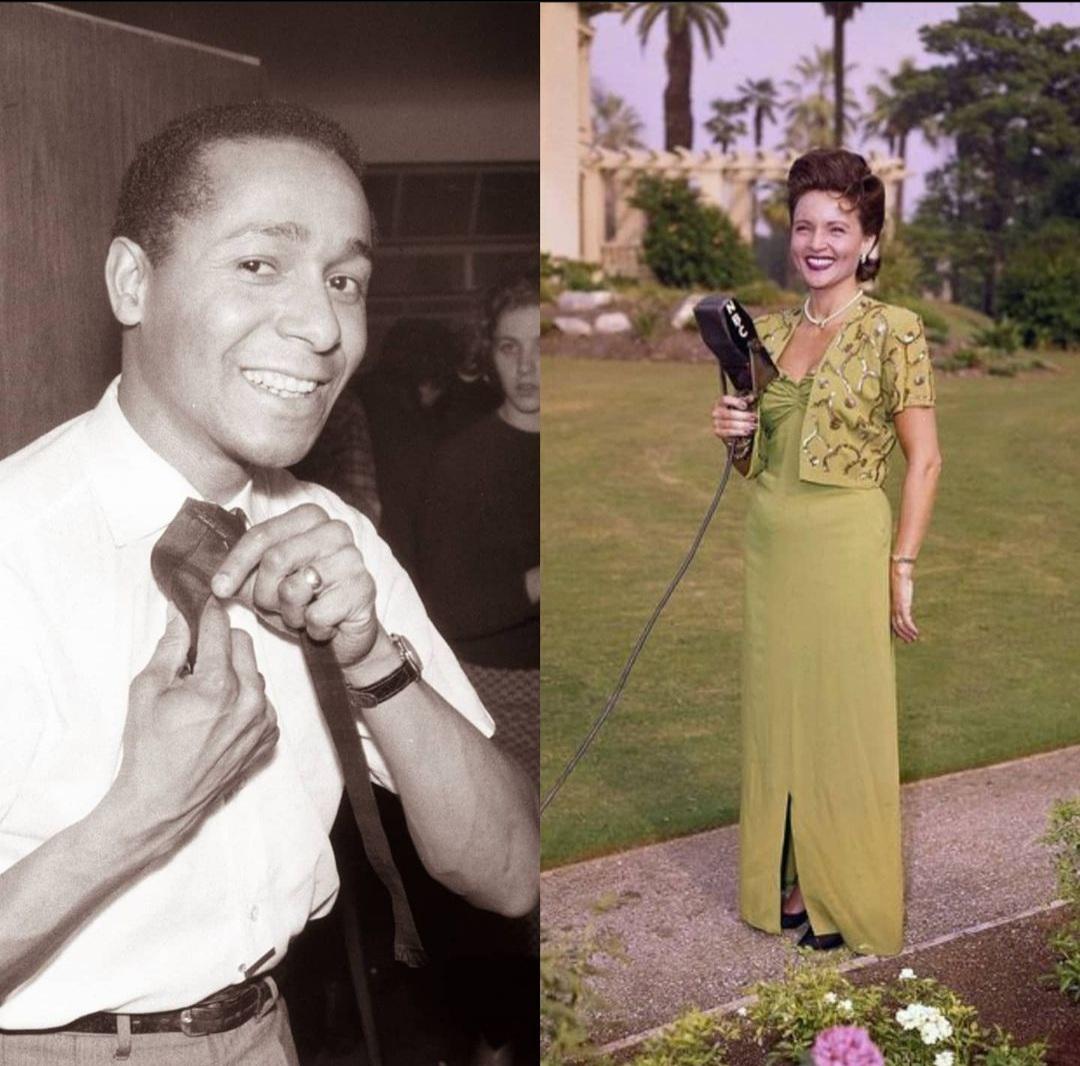 Reddit : In 1954, American tap dancer Arthur Duncan appeared on the Betty White show for the first time. White was criticized for having a Black performer on her show to which she replied, " 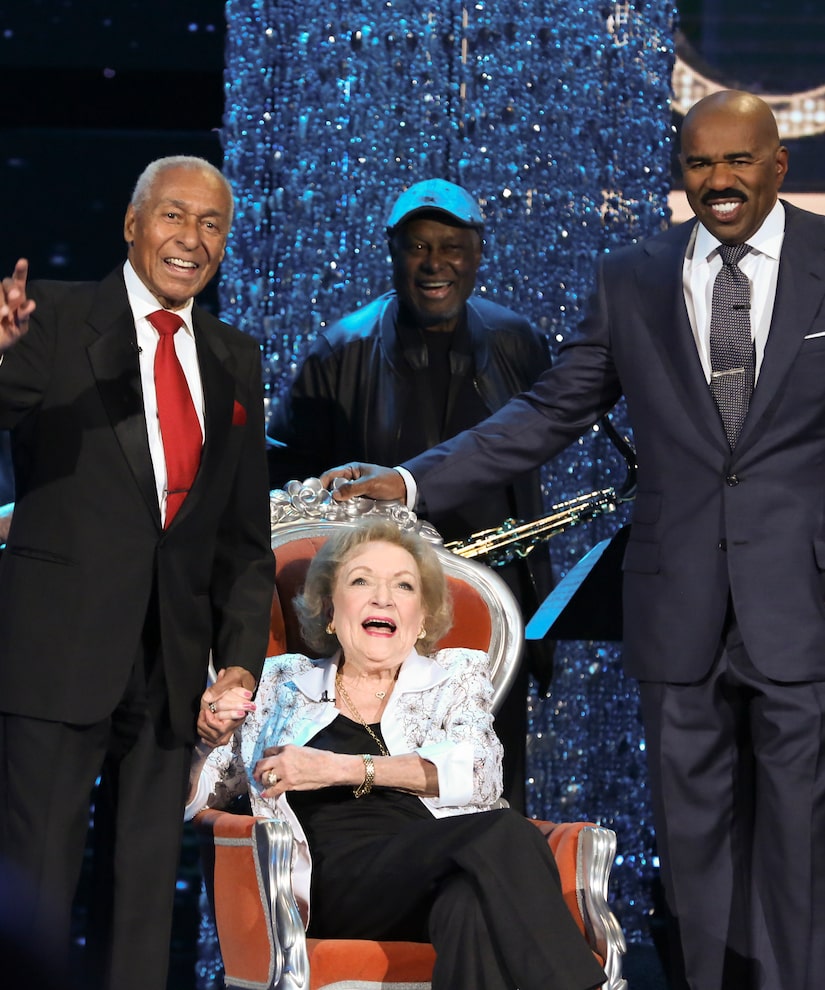 Arthur Duncan, a gifted dancer whose appearance on one of Betty White's early TV shows prompted a showdown between southern censors and White, has died January 3. He was 89.

Duncan's death was reported on social media by friends, including singer Ralna English, who wrote, "We have a lost yet another of our beloved musical family. Arthur Duncan... is revered, celebrated and honored, not only for his amazing performances on the Lawrence Welk show, but for even more in his long and illustrious career. "

She went on, "As a World War II veteran, Arthur will receive a military committal service at 1:15 PM on January 25 at Riverside Memorial Veterans  Cemetery. His beloved wife, Carol, describes Arthur as a 'gentle soul' and that he was. Carol has plans in the future for a 'Celebration of Life'. Until we meet again, rest in peace, my precious friend."

Duncan, who was born September 25, 1933, in Pasadena, California, was a professional dancer from his teen years. After fighting for his country in WWII, Duncan danced all across Europe.

Following his TV debut on "The Jerry Colonna Show" in 1951, Duncan landed a job on "The Betty White Show" three years later. When censors in the South objected to a series with an African-American regular, White's legendary reply was: "He stays. Live with it."

Duncan was able to celebrate White in 2017 on Steve Harvey's "Little Big Shots: Forever Young" and at a 2018 taping of the special "Betty White: First Lady of Television."

Duncan's longest gig was appearing on over 200 episodes of "The Lawrence Welk Show," from 1962-1982, on which he was the only Black dancer.

Duncan is survived by his wife, Carol.