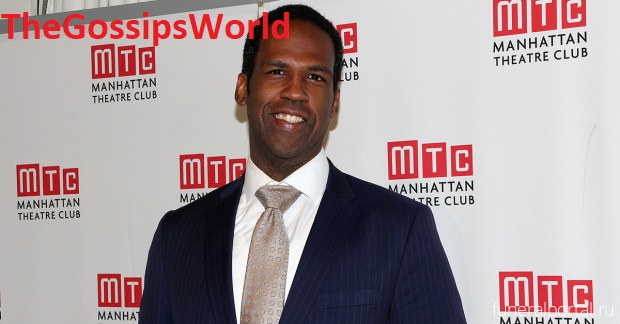 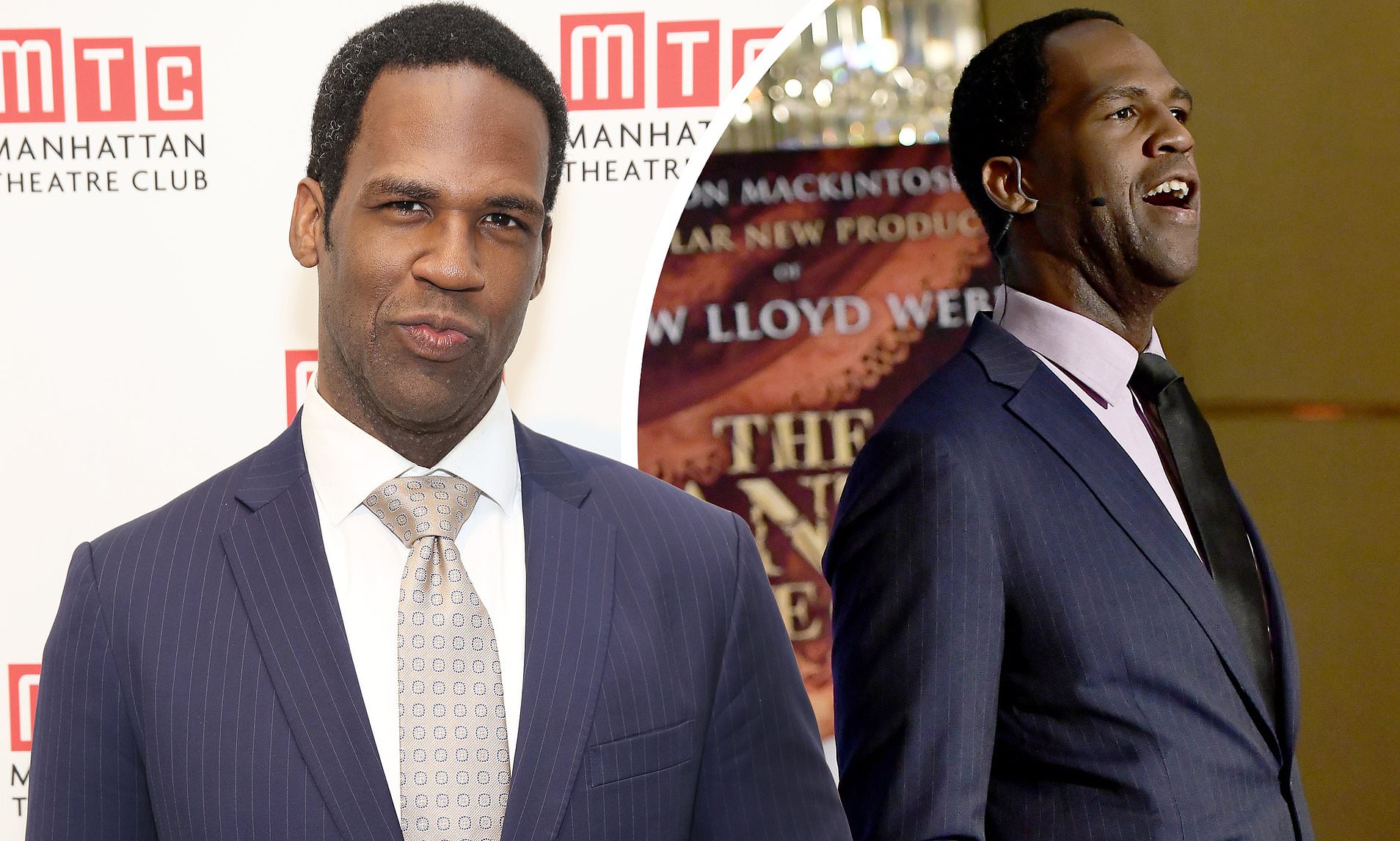 
Quentin Oliver Lee, a New York stage and opera performer who most recently appeared earlier this year in the acclaimed, award-winning Off Broadway production of Heather Christian’s Oratorio for Living Things, died yesterday of colon cancer. He was 34.

“Quentin passed in the wee hours of the morning,” his wife Angie announced on Lee’s Instagram page. “It was the most beautiful moment of my life. I saw his last breaths, held his hand tight, and felt his heartbeat slowly drift away. He had a smile on his face, and was surrounded by those he loves. It was peaceful, and perfect.”

Lee’s Broadway credits include the 2021 revival of Caroline, or Change, in which he understudied the roles of the Bus and the Dryer, and the 2017 production of Prince of Broadway. He toured for more than a year in the title role of The Phantom of the Opera, and was an understudy in Diane Paulus’ touring production of Porgy and Bess.

On the opera stage, Lee appeared in I Am Harvey Milk at Avery Fisher Hall and Carmen at New York Lyric Opera, among many others.

He is survived by wife Angie and daughter Samantha. 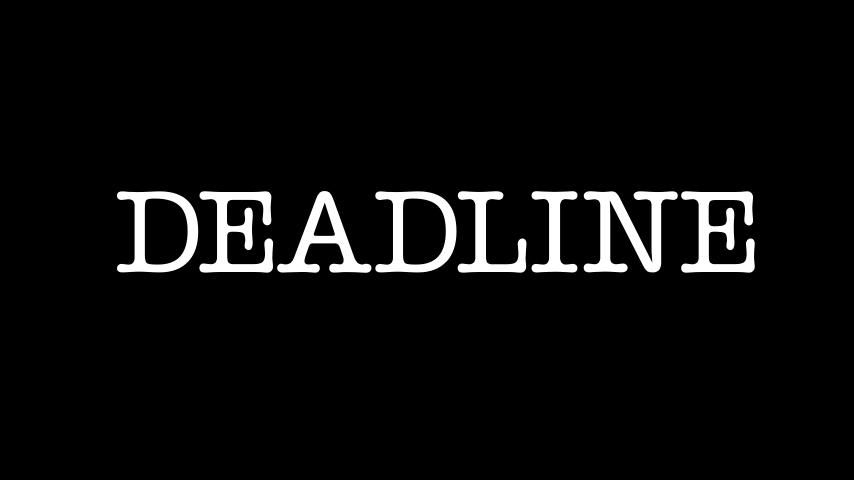