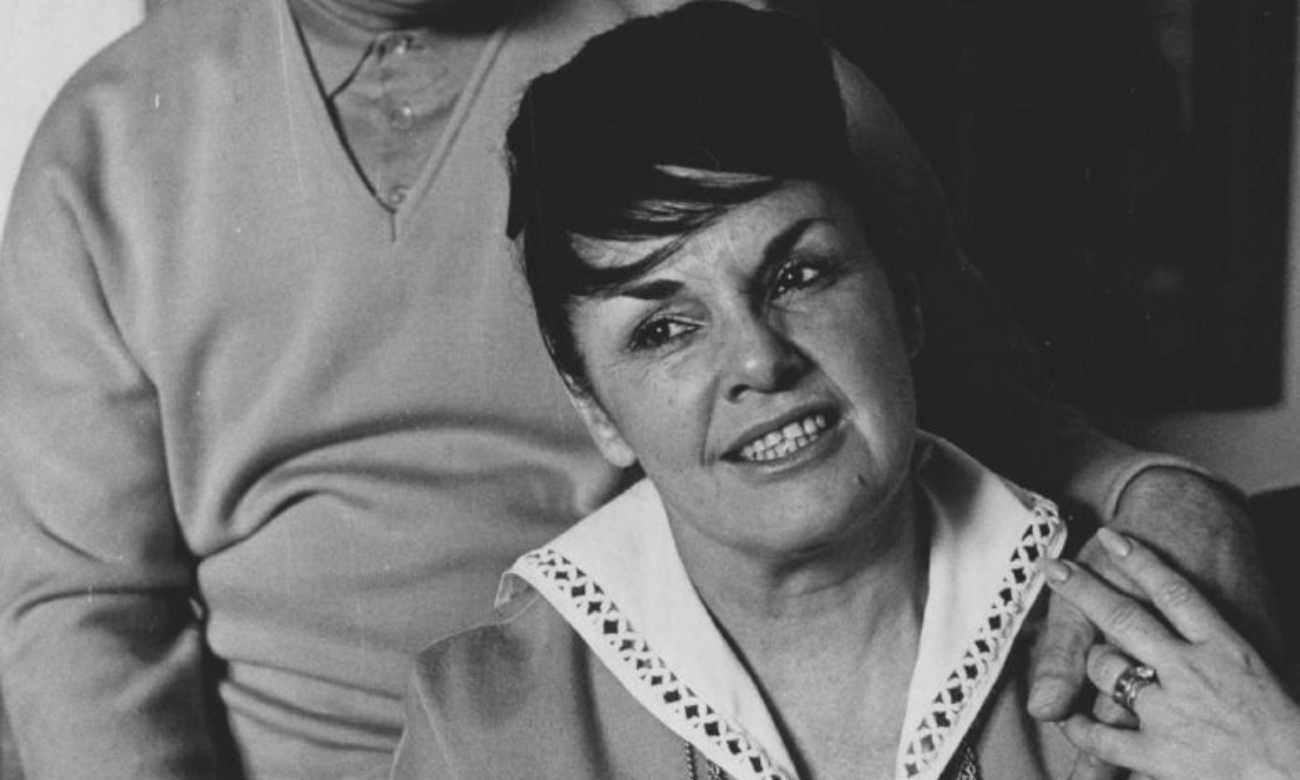 She brought Sinatra, then a singing waiter, to the attention of her husband, bandleader Harry James


Louise Tobin, a big-band singer of the 1930s and ’40s who urged her then-husband, trumpet player and orchestra leader Harry James, to hire a promising young man she heard on the radio, a New Jersey singing waiter named Frank Sinatra, died Nov. 26 at a granddaughter’s home in Carrollton, Tex. She was 104.

Her biographer Kevin Mooney confirmed the death but did not know the immediate cause.

Ms. Tobin was a husky-throated Texan who began singing professionally in her teens and had a modestly successful career as a “girl singer,” performing with bands fronted by Benny Goodman, Will Bradley and Bobby Hackett.

She recorded hits with Goodman, including the standards “There’ll Be Some Changes Made” and “I Didn’t Know What Time It Was,” but quit the group to raise two sons she had with James. “We were more trying to establish Harry than we were trying to establish me,” she recalled to the Dallas Morning News.

James had recently left the Goodman band to start his own outfit and needed a male singer. One day in June 1939, Tobin was in a Manhattan hotel room, listening to a radio hookup from an Englewood Cliffs, N.J., roadhouse called the Rustic Cabin. She roused her husband from his nap.

“I heard this boy singing, and I thought, ‘There’s a fair singer!’ ” she recounted to jazz historian Will Friedwald. “So I woke Harry and said, ‘Honey, you might want to hear this kid on the radio. The boy singer on this show sounds pretty good.’ That was the end of it, as far as I was concerned.”

James caught the broadcast the next night and went to the club looking for the vocalist with the creamy voice. “We don’t have a singer,” the manager told him quizzically. “But we have an emcee who sings a little bit.”

James offered Sinatra, who also was waiting tables, a year-long contract at $75 a week. Within months, they were recording “All or Nothing At All” and other ballads that established Sinatra not only as a commercial force — he would soon be lured to Tommy Dorsey’s far more popular band — but also as the preeminent singer of his generation.

“Harry deserves the credit,” Ms. Tobin later said. “I just woke him up.”

Ms. Tobin’s marriage disintegrated rapidly, a casualty of what she described as James’s wandering eye and swelling ego. James, lured to Hollywood to appear in films, began squiring noted pinup and star of movie musicals Betty Grable, who became his second wife. As Ms. Tobin’s career ebbed, she returned to North Texas and raised her children.

Producers gradually enticed her back into the festival circuit, including a 1962 appearance at the Newport Jazz Festival, where New Yorker jazz critic Whitney Balliett praised her for singing “with warmth and a total lack of calculation.” She married jazz clarinetist Michael “Peanuts” Hucko in 1967 and performed with him for three decades.


Mary Louise Tobin was born in Aubrey, Tex., on Nov. 11, 1918, and grew up in nearby Denton, where she was one of 11 siblings raised by her widowed mother. Her father died because of injuries suffered in a car accident.

Louise sang for local community groups and, at 14, won a talent contest on a CBS radio station in Dallas, having to stand on a carton to reach the microphone. She was soon singing at dance functions across the state, chaperoned by an older sister. “I was thrilled,” she told the Morning News. “My fulfillment was not to have to wash dishes.”

Within a few years, she joined a regional band led by Art Hicks that also featured James as lead trumpeter and that toured movie theaters and hotel ballrooms. She and James married in 1935; she was 16, and he was 19.

With Hucko, who died in 2003, she co-owned the Navarre supper club in Denver and toured Europe, Australia and Japan as an apostle for the big-band sound. As she told the Morning News, “Jazz, it’s freedom.” 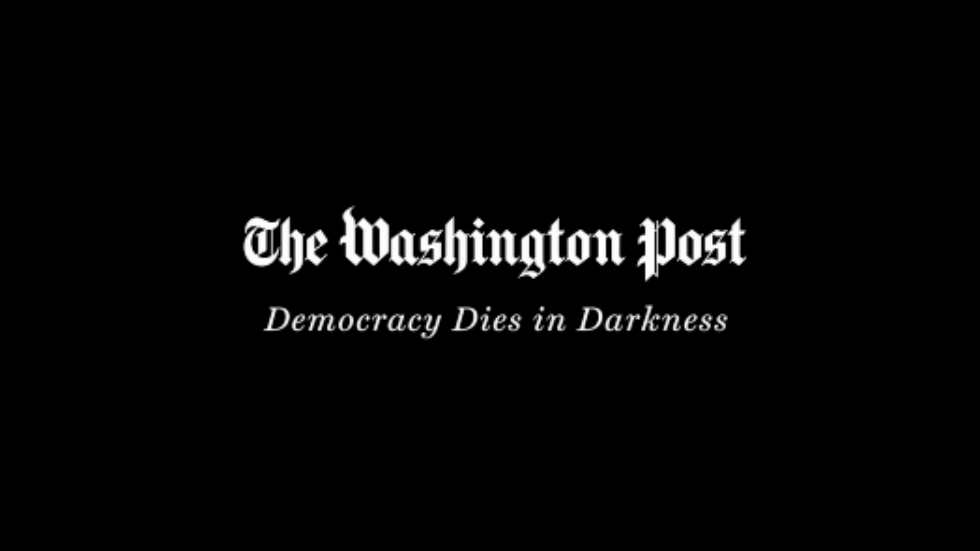