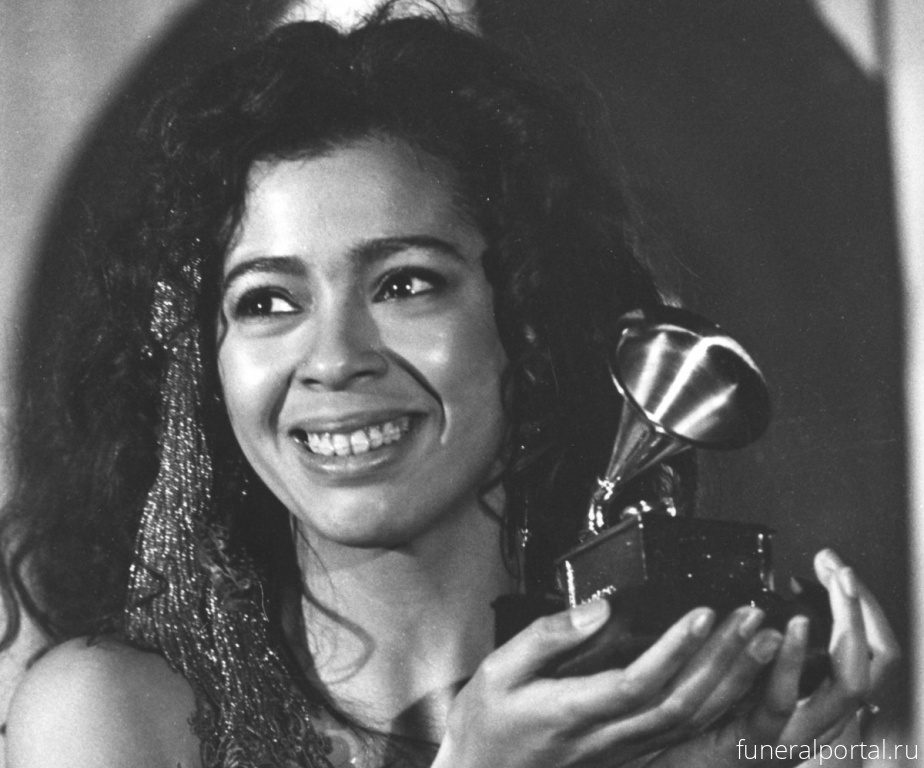 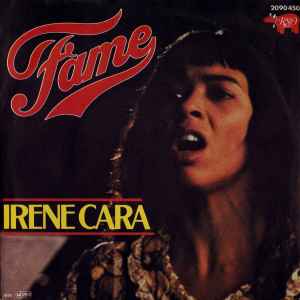 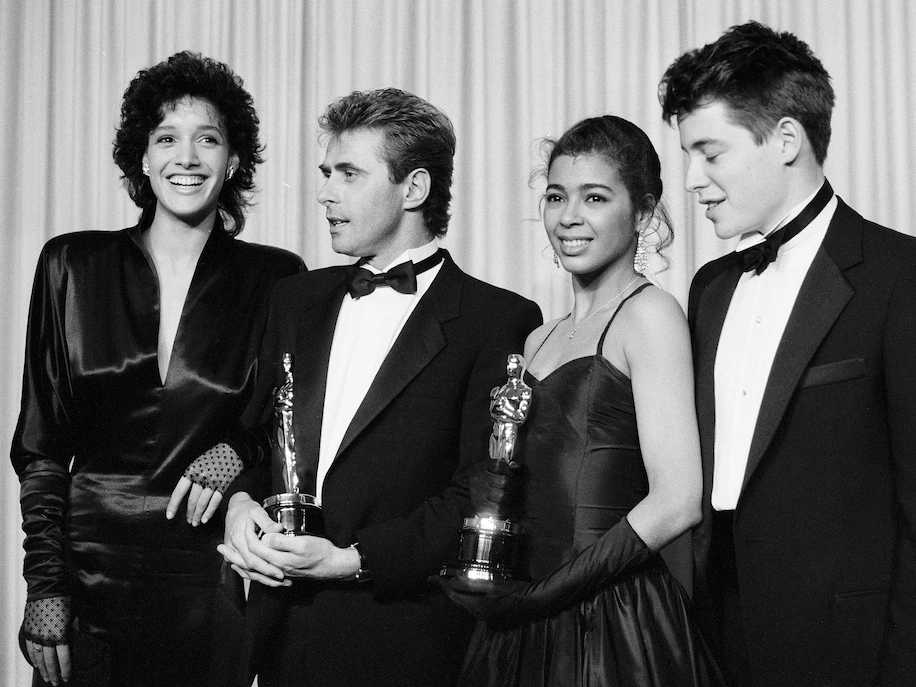 A backstage photo of Irene Cara and Keith Forsey (center), who were presented Academy Awards for best original song, “Flashdance... What a Feeling,” by the film's star Jennifer Beals (left) and Matthew Broderick (right) in 1984. (Bob Riha Jr./Getty Images)


Irene Cara, the American singer and actress best known for the title tracks of the movies “Fame” and “Flashdance,” has died, her publicist announced Saturday.

“I can’t believe I’ve had to write this, let alone release the news,” publicist Judith A. Moose wrote on the performer’s Twitter account.

Cara died at her home in Florida, her publicist said in a statement on her website, adding that the cause of death was currently unknown. “She was a beautifully gifted soul whose legacy will live forever through her music and films,” she added.

Singer Irene Cara performs before the AFL Grand Final match between the Sydney Swans and the West Coast Eagles at the Melbourne Cricket Ground on Sept. 30, 2006, in Melbourne, Australia. (Hamish Blair/Getty Images)

Born in New York City, Cara began her career as a child performing on Spanish-language television.

She went on to play the role of Coco Hernandez in the 1980 musical Fame — a movie about students auditioning for New York’s High School for the Performing Arts — for which she also sang the Grammy-nominated title song.

A few years later, Cara co-wrote and performed the song “Flashdance... What A Feeling,” which earned an Oscar for best original song and two Grammys, for best female pop vocal performance and original score for a motion picture.

She also appeared in films including “City Heat” alongside Clint Eastwood and Burt Reynolds, and “Certain Fury” with Tatum O’Neal.