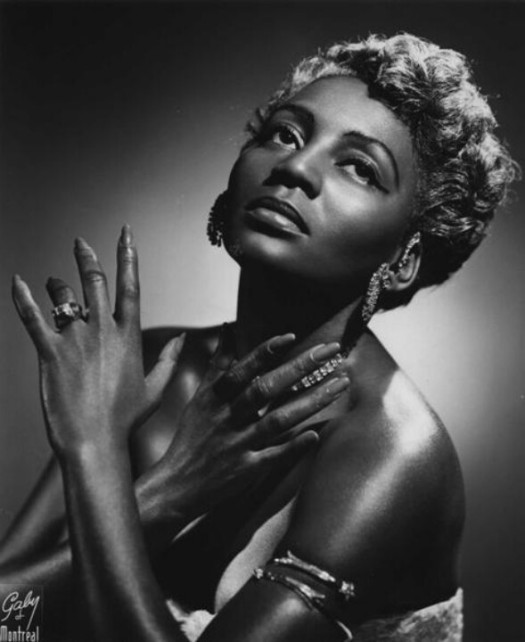 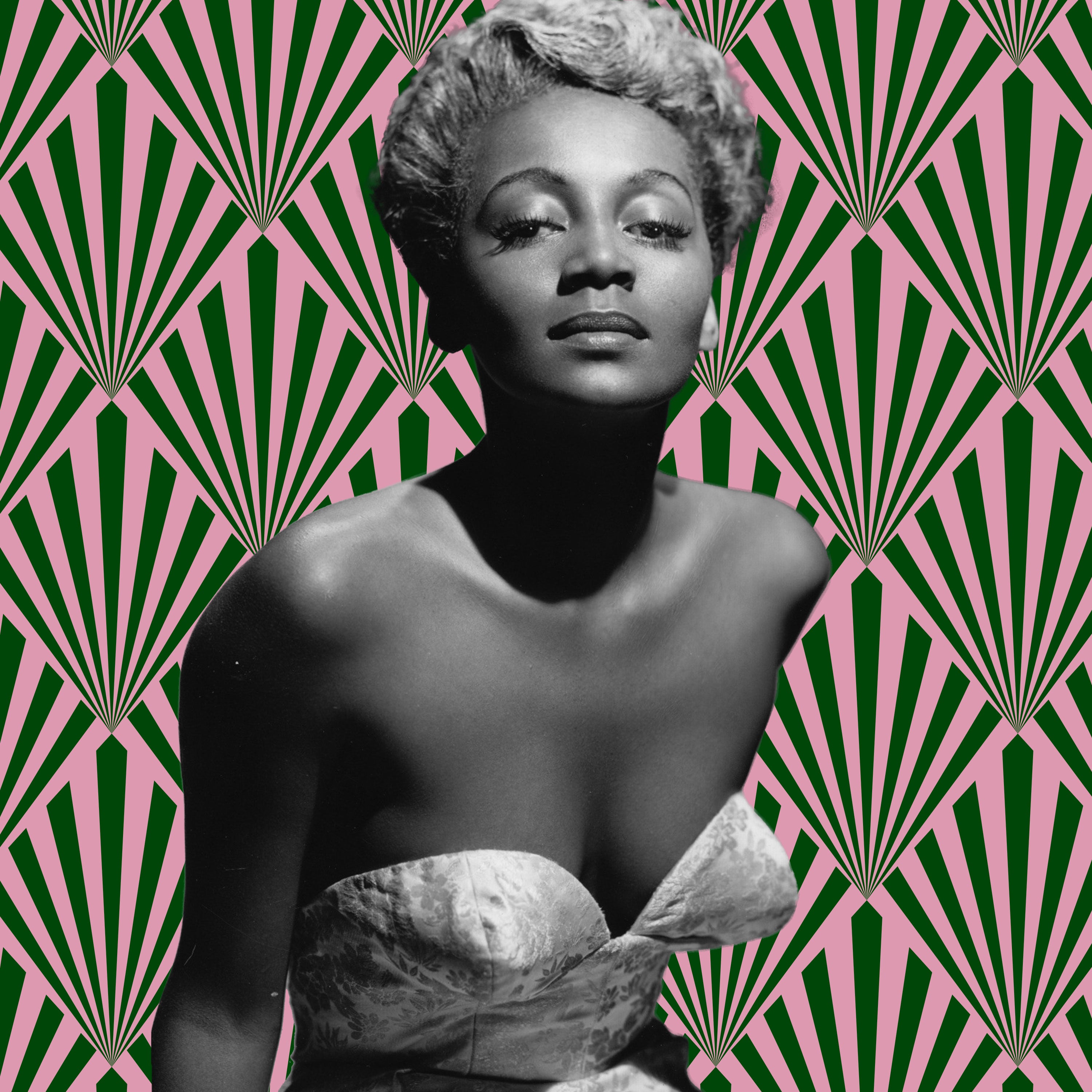 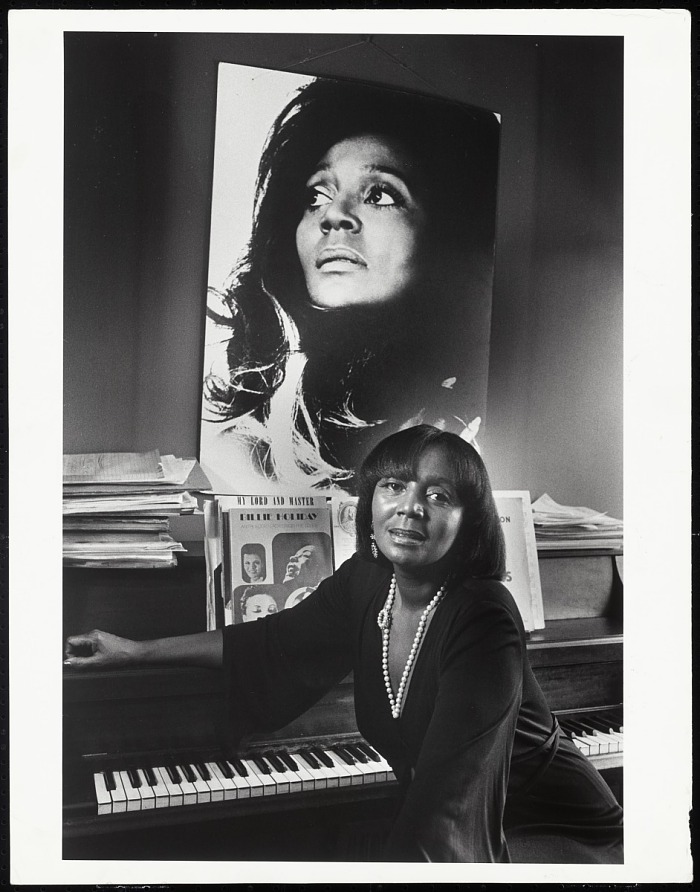 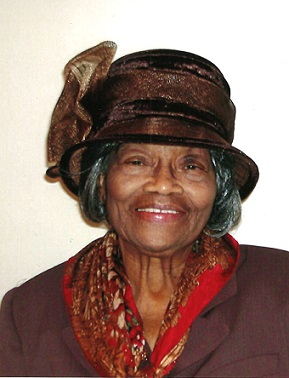 The actress and activist was known as ‘The Bronze Blond Bombshell.’ 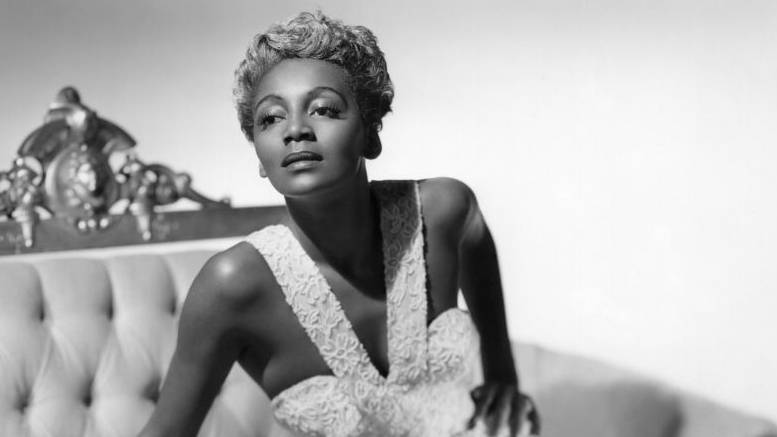 Joyce Bryant, often referred as the “Black Marilyn Monroe," has died at 95.

The death of 1940s singer and actress who also went by the moniker “The Bronze Blond Bombshell” was confirmed by her niece on Bryant’s official Instagram page on Monday (Nov. 21).

“What a woman she was I will share our journey soon and please don’t forget auntie she loves each and everyone of you,” the post captioned in part.

Bryant rose to sultry sex symbol status and was recognized for her low-cut mermaid gowns, striking hair and iconic vocals.

Also known for her activism, Bryant fought against racial inequality and soon broke boundaries as the first Black performer in several high-profile venues like the Miami Beach Hotel and Casino Royal.

Rest in Peace to performer and Civil Rights Activist Joyce Bryant. Born in raised in Oakland, she became one of America’s first Black female sex symbols. She was also censored for her performances and her looks because they were deemed too inappropriate for White America. pic.twitter.com/S2dxkyE624 — lǝɓıu (@black_0rpheus) November 21, 2022

The cause of death of Bryant is unclear at this time.