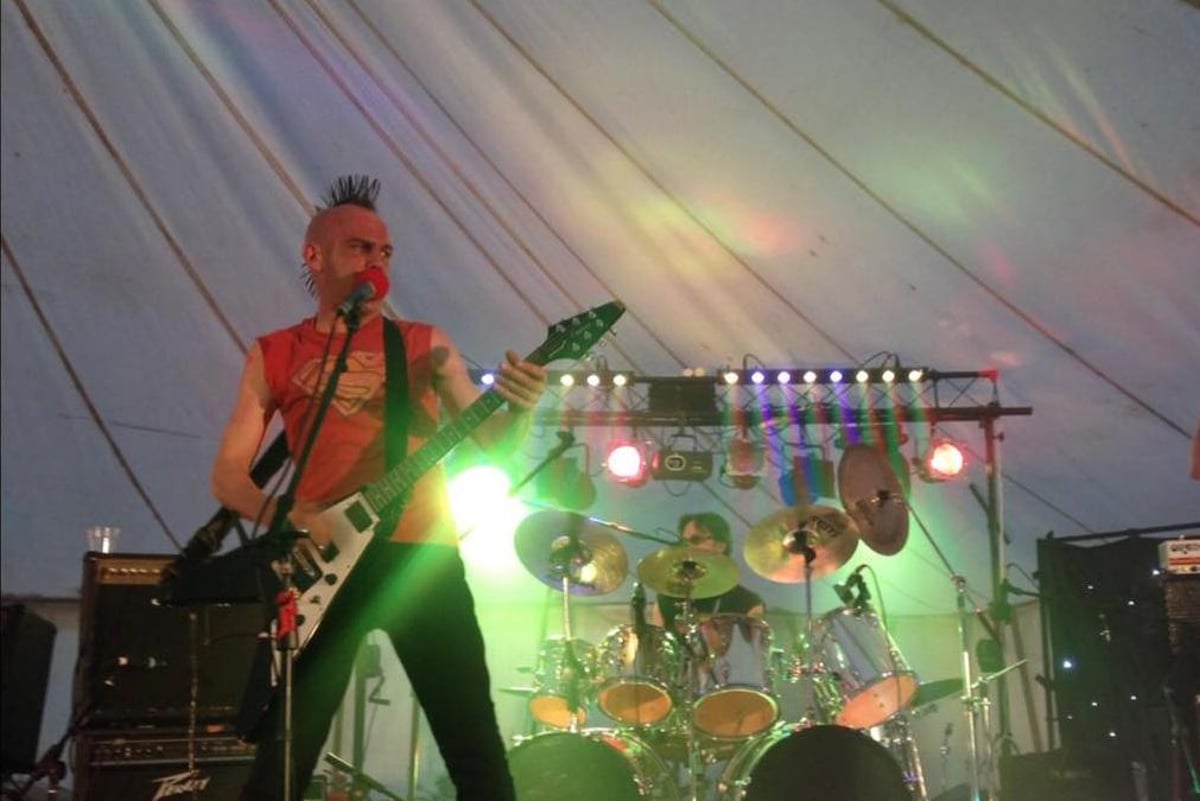 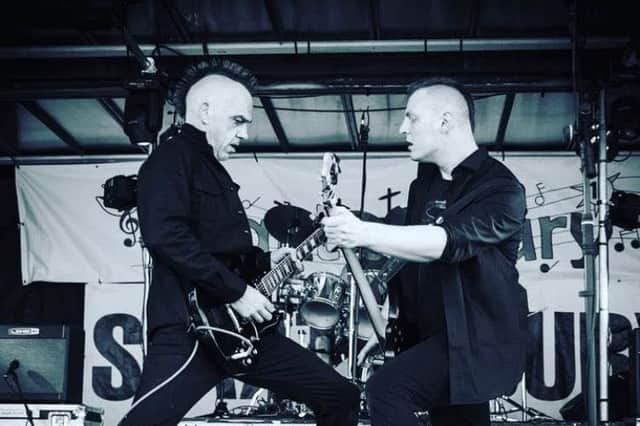 Tributes have been paid to a Scarborough lead singer and guitarist who has passed away aged 53.

Mick Murtagh, best known as a member of the band Snatch, was born in Gainsborough, Lincolnshire on July 21, 1969, the day Neil Armstrong walked on the moon.

Known as Mick Snatch, he was the only son of Ben, a builder, and Rita Murtagh, and he grew up in the town with his parents and three sisters Dympna, Wendy and Maria.

He came to Scarborough to attend a party in 1990 with his then girlfriend and never left.

Mick worked as a forklift operator, but it is for his music he will be best remembered.

The exuberant musician played in a number of bands across the country, including Scarborough bands Gentle Persuasion, Starfish and Dog Conspiracy.

Twenty years ago he joined Snatch, his anarchist punk persona delighting fans who came to see him.

Daughter Kathleen Murtagh said: “He used to like jumping off tables, smashing his guitars and setting fire to them.

“One of his best memories was when he and his band supported The Damned at Vivaz in Scarborough, after the gig he sat with lead singer Dave Vanian and Captain Sensible who taught him how to play Smash It Up.”

A statement on Snatch the Band’s Facebook page read: “An unstoppable force, Mick was the very soul of the band, and his passing will leave a hole in each of our lives.

“For 20 years we have played together across the country, and we will miss his ferocious guitar playing, stage presence and wicked humour.”

The funeral will take place on Monday November 28 at Woodlands Crematorium at 2pm.

All enquiries B Bernard and Sons, Prospect Road.