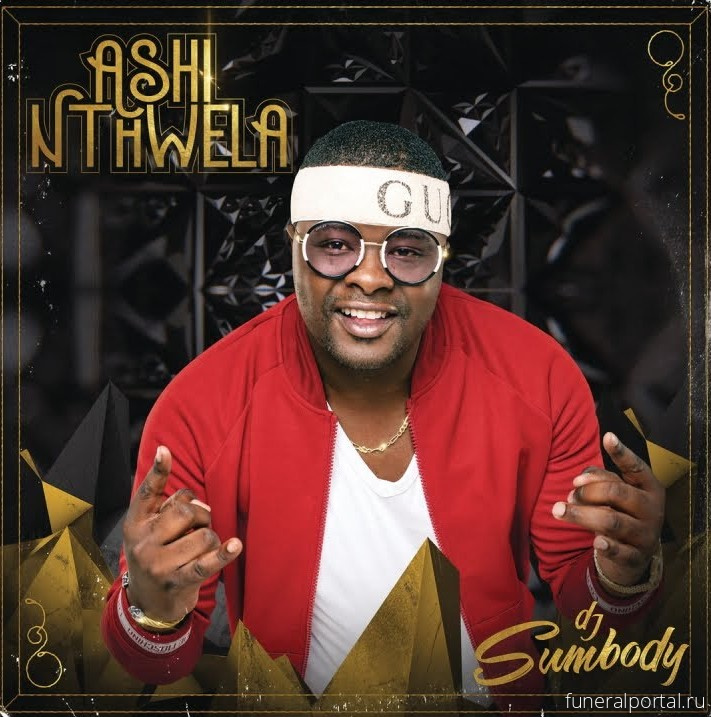 Sumsounds Music confirmed the amapiano pioneer’s death in a statement on Sunday, according to News24.

“Artist and musician DJ Sumbody has died. Details of his untimely death cannot be released, but the artist named Oupa John Sefoka allegedly ran into an unfortunate incident that led to his passing in the early hours of Sunday morning, 20 November.”

According to reports, DJ Sumbody was traveling on Woodmead road when unknown gunmen sprayed his vehicle with a hail of bullets killing him and one of his bodyguards instantly.

Following news of his death, Twitter has gone agog with tributes at his passing.

The Amapiano pioneer was the brain behind the show Mashaedi on the Engage which was broadcast on Tshwane.

In 2018, the celebrated Deejay dropped the song titled Monate Mpolaye and grew famous and gained prominence at a national level.