Keith Levene, founding member of the Clash, dies at 65 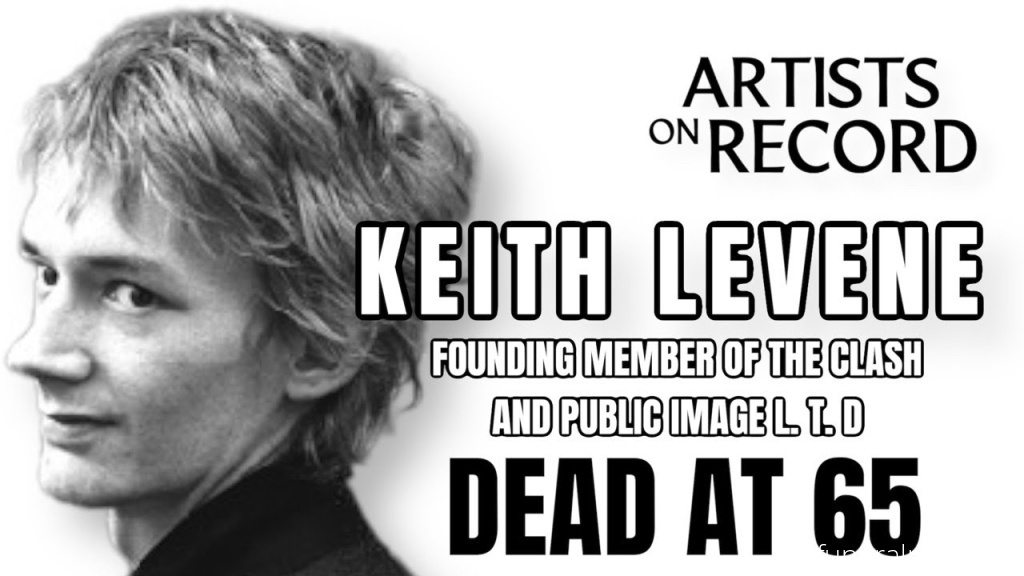 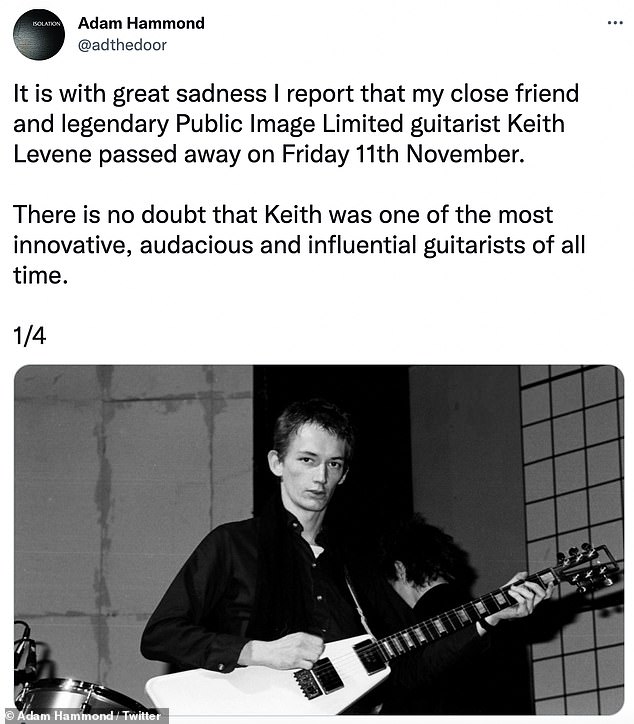 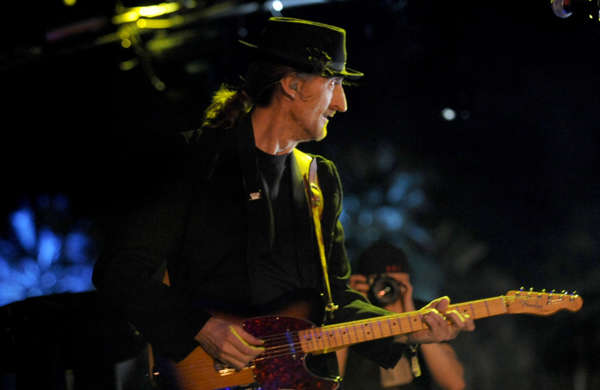 
Keith Levene, the innovative guitarist who was a founder member of both the Clash and Public Image Ltd, has died at the age of 65.

Levene, who had liver cancer, died at his home in Norfolk , leaving a lasting legacy of influence on British rock music.

His influence on the post-punk music scene was hailed by musicians as news of his death broke. Among his fans is Red Hot Chili Peppers guitarist John Frusciante, who once described his style as “spectacular”, saying “he explored the possibilities of what you can do with the guitar”.

Forming the Clash with guitarist Mick Jones and bassist Paul Simonon when he was only 18, it was Levene, alongside the band’s manager, Bernard Rhodes, who asked Joe Strummer, frontman with the 101ers at the time, to join them. Luckily for the Clash, Strummer had just seen the Sex Pistols play at the Nashville Rooms in London and had become convinced that punk was the way forward.

Levene, who was born Julian Levene in Muswell Hill, north London, remained in the Clash long enough to appear in early gigs and to contribute to songs, including What’s My Name on their 1977 debut album. But he grew apart from the Clash’s increasingly political direction and went on to greater success with PiL.

When the Sex Pistols disbanded in January 1978, singer John Lydon (previously known as Johnny Rotten) and Levene formed the new band with bass player John Wardle (known as Jah Wobble). “John made a wise choice getting Keith,” Wobble said in 2012.

Their first album, Public Image: First Issue, reached No 22 in 1978 and was preceded by the classic single Public Image, which reached the Top 10. Their second album, 1979’s Metal Box, is regarded as a post-punk classic. With various drummers, the lineup took inventive new forms of post-punk, dub, freeform jazz and classical music into the Top 20.

Levene said in 2012: “People thought I was classically trained, which was bollocks. I knew the E chord, and ventured into E minor. We laid the music out on a plate for Lydon. He was very hip at the time and did really good work.” He played synthesiser on 1981’s The Flowers Of Romance, which was his last released work with PiL, but he played with Wobble again in subsequent years.

In 2021, the website the Quietus described him as “one of the architects of the post-punk sound, his guitar style occupying a space between angular abrasion and pop opulence”.

Levene enjoyed building guitars and had been working on a book about PiL with writer Adam Hammond. His partner, Kate Ransford, who, with his sister, Jill Bennett, and her husband were with him in his final hours, said he had died “peacefully, settled, cosy and loved”. The family have asked for privacy.

The death is the second high profile loss to rock music to have been announced in 24 hours. A spokesperson revealed on Friday that Nik Turner, the co-founder of the British space-rock band Hawkwind, had died at 82.

Announcing the death of the Oxford-born multi-instrumentalist, a statement released on social media said that “the Mighty Thunder Rider” had “passed away peacefully at home,” adding: “He has moved onto the next phase of his cosmic journey, guided by the love of his family, friends, and fans.”

When Turner was 13, his family moved to Margate, Kent, the town where he was first exposed to rock music. After a period in the merchant navy, he travelled and worked around Europe, studying the saxophone in his early 20s.

In Berlin, he was introduced to free jazz and, became convinced that self-expression in music was more important than technique. “I decided that what I wanted to do was play free jazz in a rock band. What I was trying to do in Hawkwind, basically,” he told Mojo magazine in 1999.