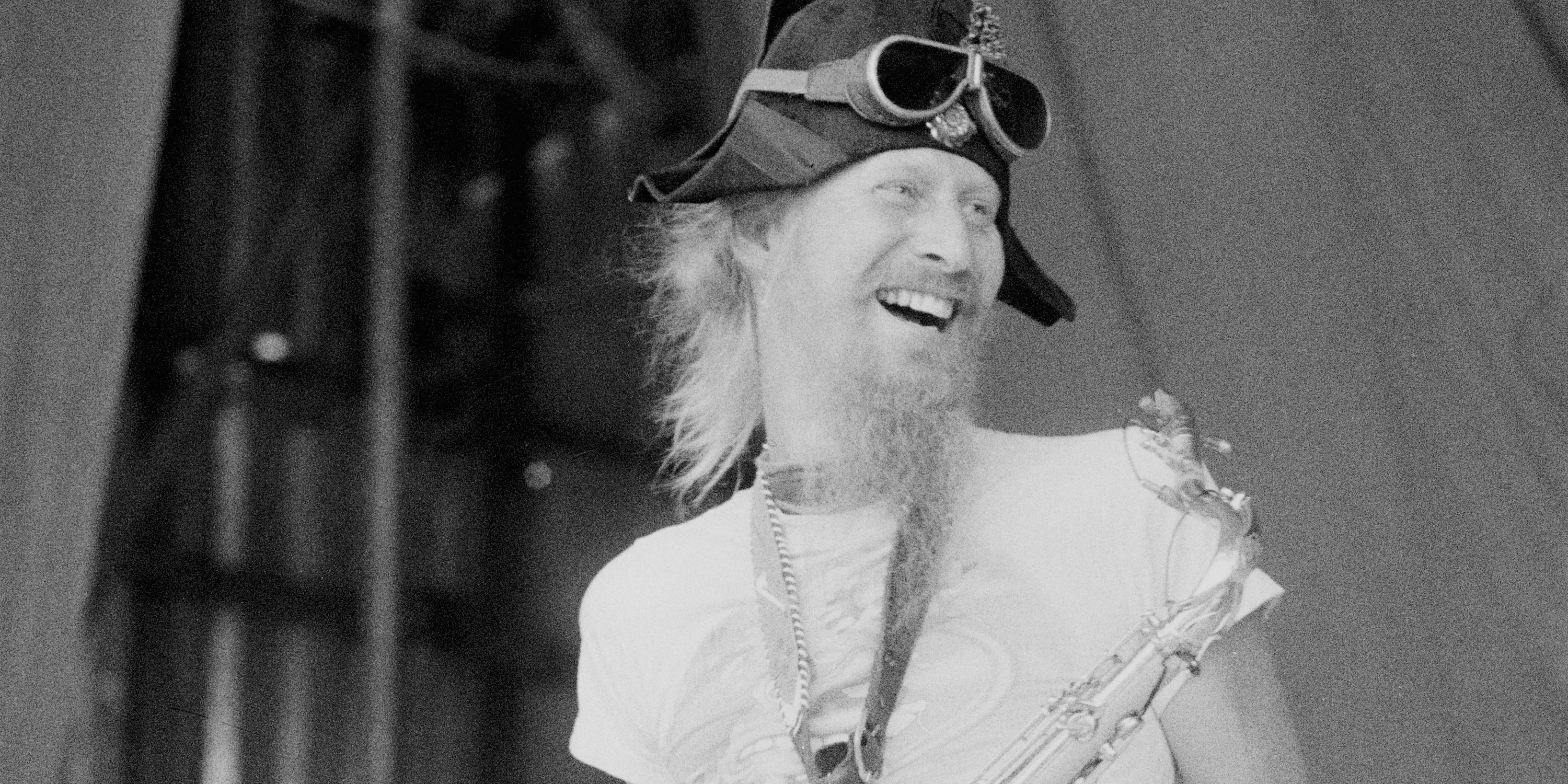 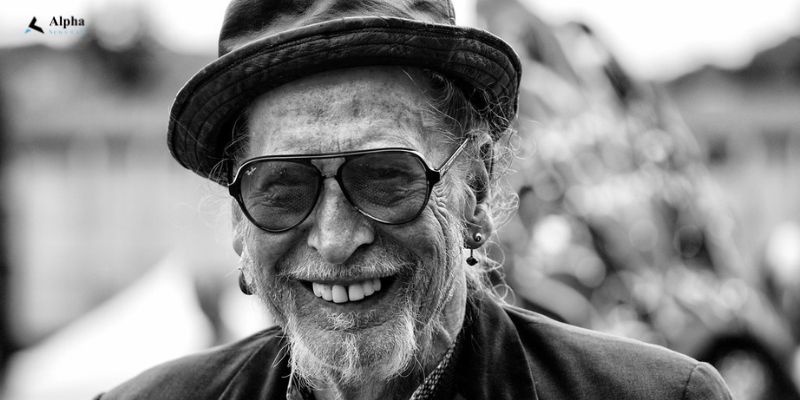 Former Hawkwind member Nik Turner has died aged 82, it has been confirmed

Hawkwind legend Nik Turner has died aged 82, it has been confirmed.

Rumours of Turner's passing began to circulate on social media earlier today (Friday November 11), with a post on his personal Facebook page confirming the news at around 4pm GMT.

"We are deeply saddened to announce the passing of Nik Turner - The Might Thunder Rider, who passed away peacefully at home on Thursday evening," reads the post. "He has moved onto the next phase of his Cosmic Journey, guided by the love of his family, friends and fans. Watch this space for his arrangements."

Turner joined Hawkwind in their formative days back in 1969, playing saxophone and flute for the London-based space rock legends across two stints with the band, first from 1969-1976 and once again from 1982-1984. Turner also wrote and co-wrote some of Hawkwind's most enduring songs from their early years, including hallmark Hawkwind composition Master of the Universe, released on 1971 album In Search Of Space, and Brainstorm, the opening track from 1972's Doremi Fasol Latido album.

Initially recruited as road manager for Dave Brock and Mick Slattery's embryonic version of Hawkwind (not least because he was the owner of a van they could use), Turner's unique, freewheeling style of saxophone playing and love of expressionist music saw him welcomed into the band itself.

A pivotal member of the UK Counter Culture through the ’60s into the ’90s, Turner also played at the first ever Glastonbury Festival in 1970 – erecting a pyramid stage that became the inspiration for the current main stage – and in 1977 he visited the real thing, recording in the King’s Chamber of the Great Pyramid Of Giza while holidaying in Egypt.

“I got a taxi to the pyramid and climbed up it," he told Classic Rock. "All these old Arabs with old muskets were trying to stop me and get money, but I just sort of bypassed them, made my way to the top, sat down and played my flute.” The recordings later formed the basis of 1978's Xitintoday album, released by Nik Turner's Sphinx.

Turner also collaborated with science fiction author Michael Moorcock, graphic designer genius Barney Bubbles and fellow Hawkwind alumni Robert Calvert, and recorded with dozens of others including Sham 69, The Stranglers and Sting. He was name-checked by Jimi Hendrix during his set at the 1970 Isle of Wight Festival and played a solo sax eulogy at Lemmy’s funeral in 2016.

No cause of death has been announced.