Jeff Cook, A Co-founder Of Alabama And A Guitarist, Died At The Age Of 73 Jeff Cook dead at 73, Cause of death 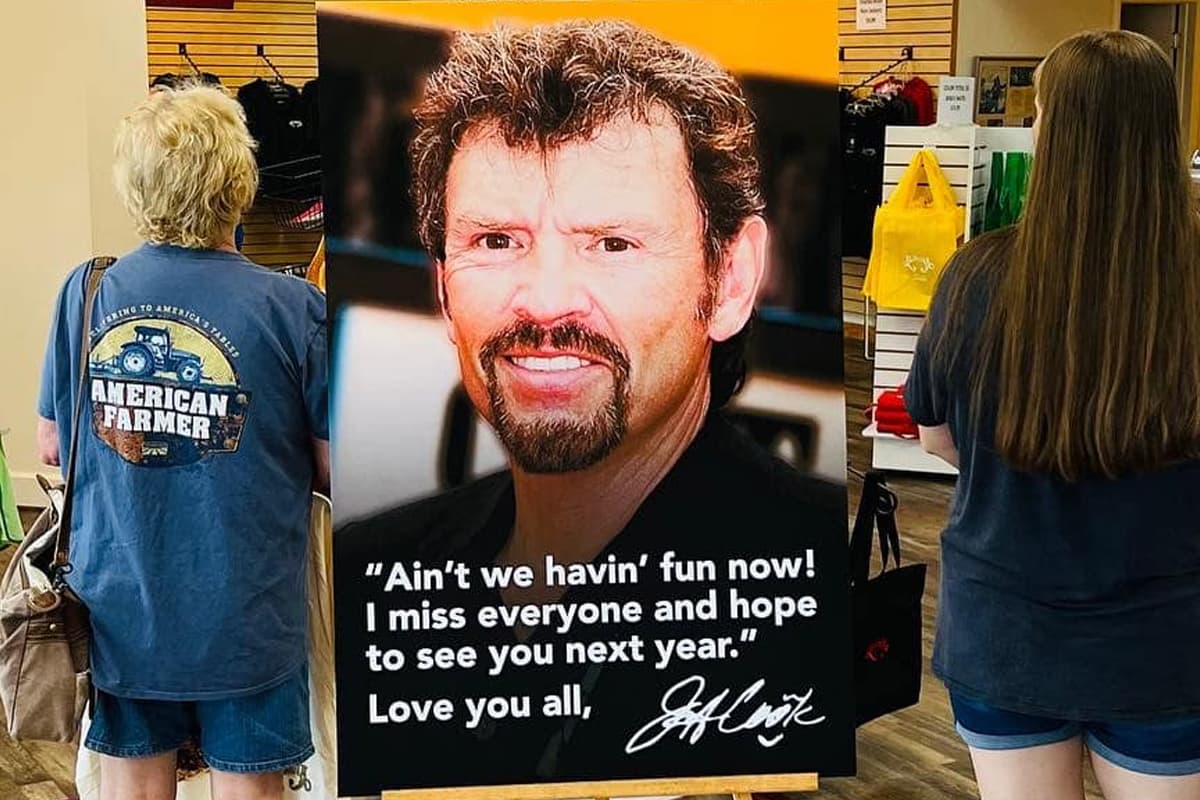 Jeff Cook, co-founder of the band Alabama, dies at 73 after decade-long battle with Parkinson's disease 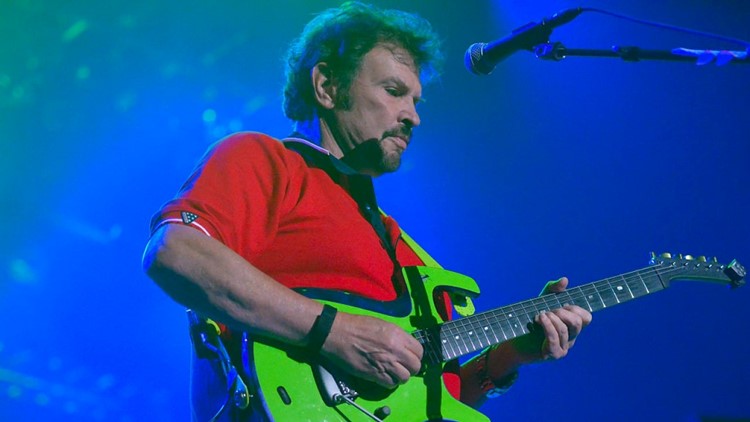 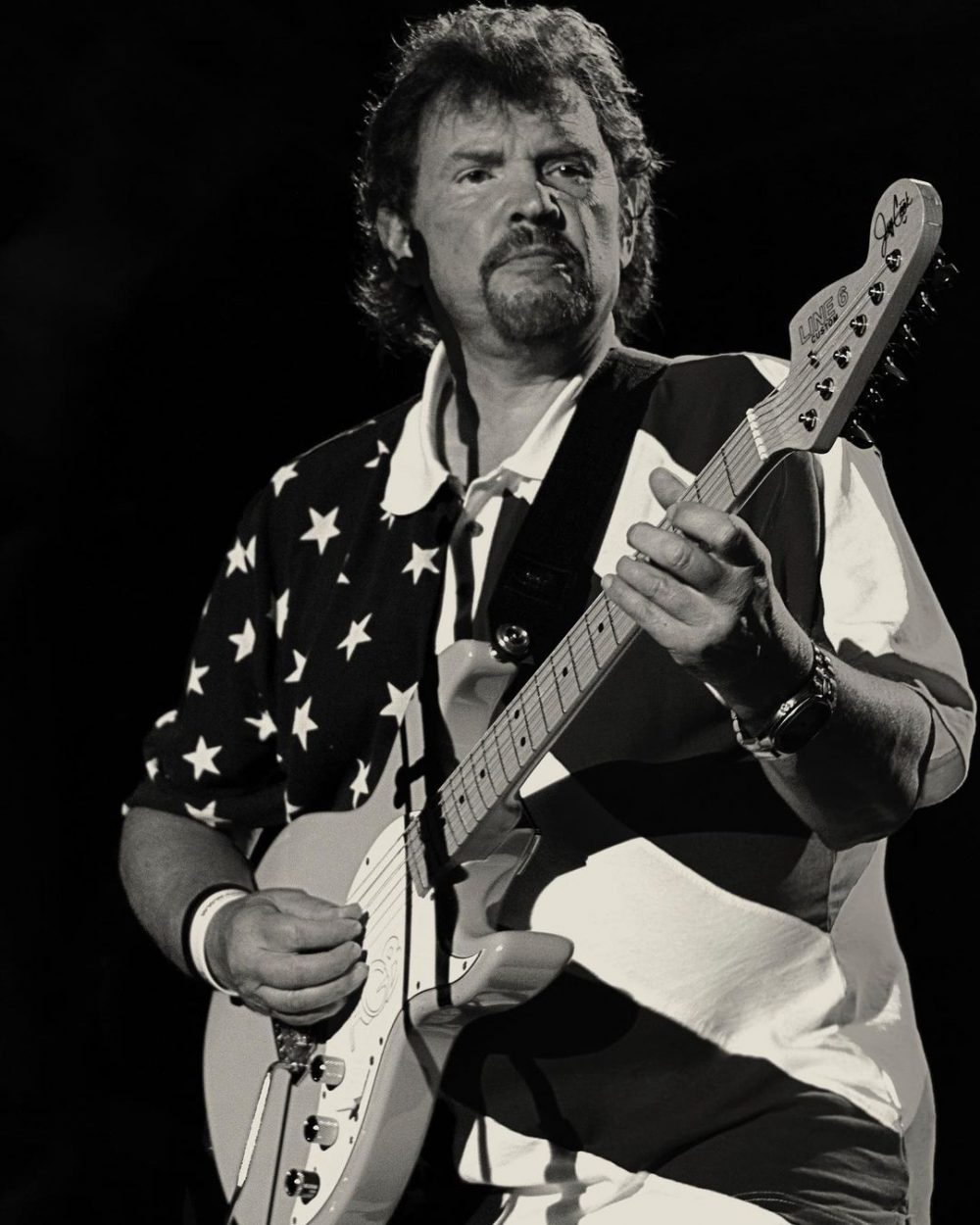 Jeff Cook, a co-founding member of the country band Alabama, has died. The news was confirmed by the band’s official social-media accounts on Tuesday, noting that the guitarist had “passed away peacefully yesterday, November 7, with his family and close friends by his side at his beach home in Destin, Florida.” He was 73. Cook was diagnosed with Parkinson’s disease in 2012, and he publicly disclosed his diagnosis in 2017.

Born in 1949 in Fort Payne, Alabama, Cook got his start working at a local radio station as a DJ while he was still in high school. In 1969, he co-founded the band Young Country with his cousins Randy Owen and Teddy Gentry; the band would eventually adopt the name Wildcountry, and finally: Alabama. Their debut album as Alabama was 1976’s Wild Country, and they would release 22 more, with their most recent record being 2015’s Southern Drawl.

Along with Alabama, Cook released country-music staple songs “Song of the South,” “Mountain Music,” “I’m In A Hurry,” “Cheap Seats,” and “My Home’s In Alabama,” among many others.

In 2004, Cook has formed the groups Cook & Glenn and the Allstar Goodtime Band, and in 2015, Cook entered the Country Music Hall Of Fame as a member of Alabama. He stopped touring with Alabama in 2018, but, in 2019 Cook was inducted into the Musicians Hall Of Fame And Museum.