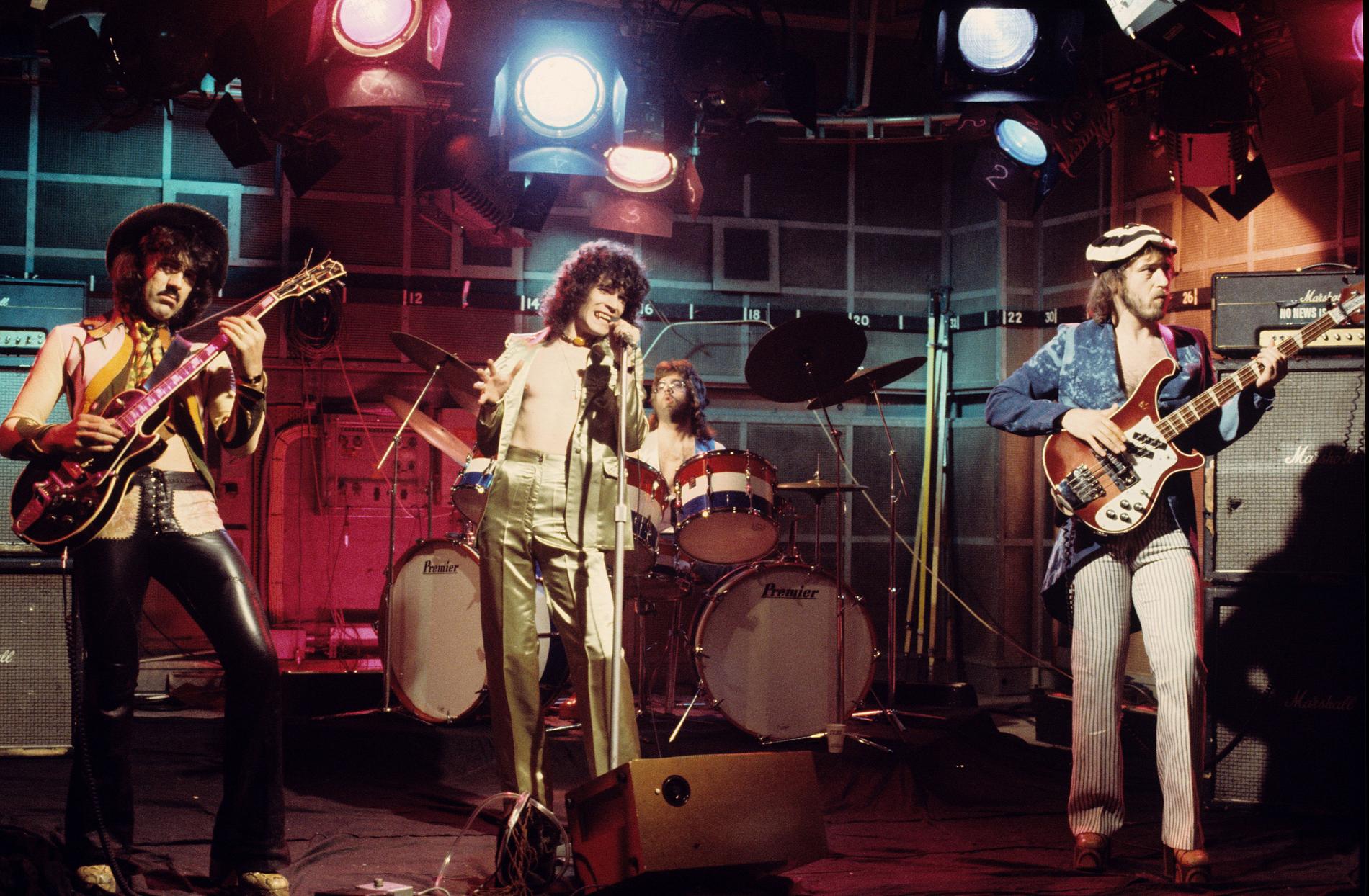 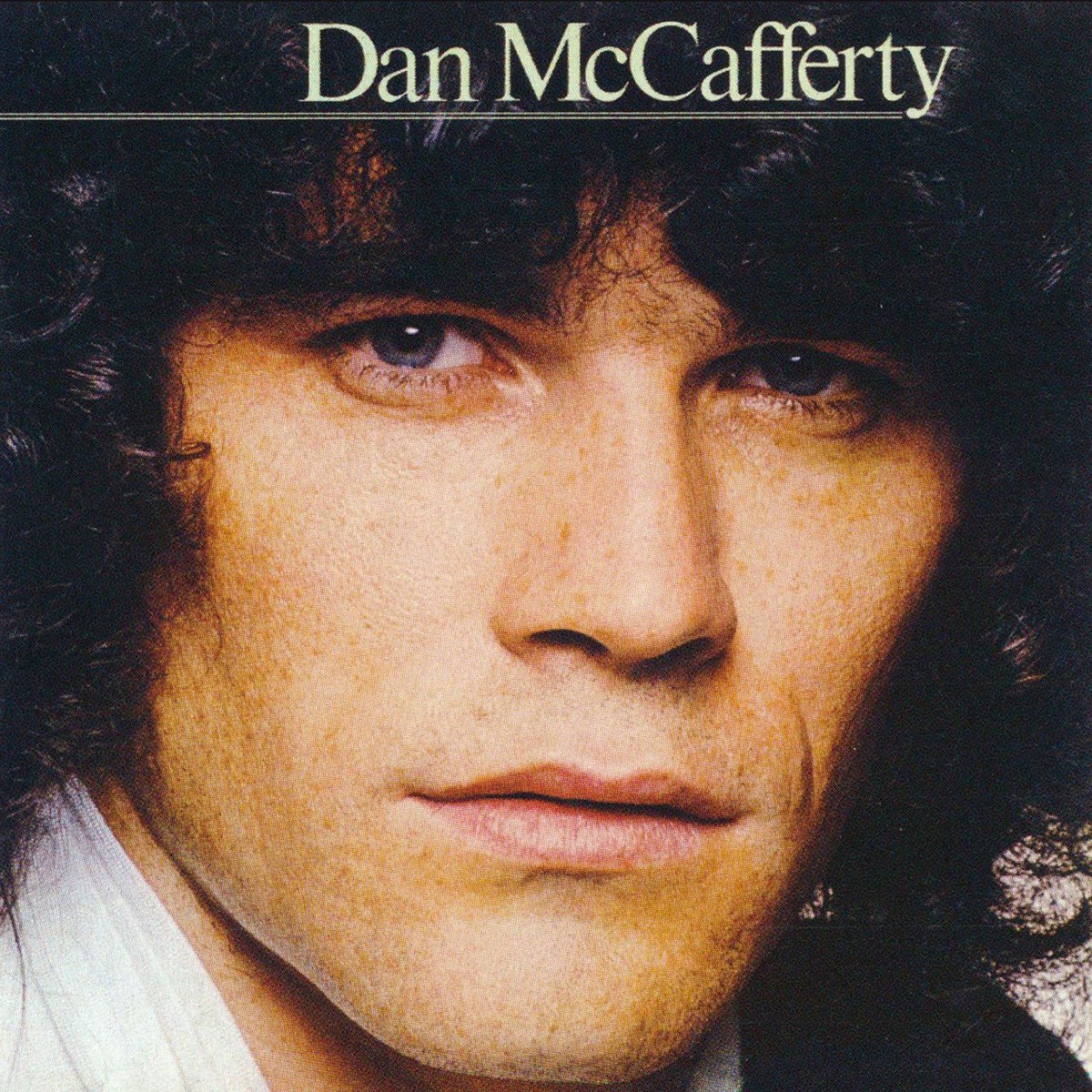 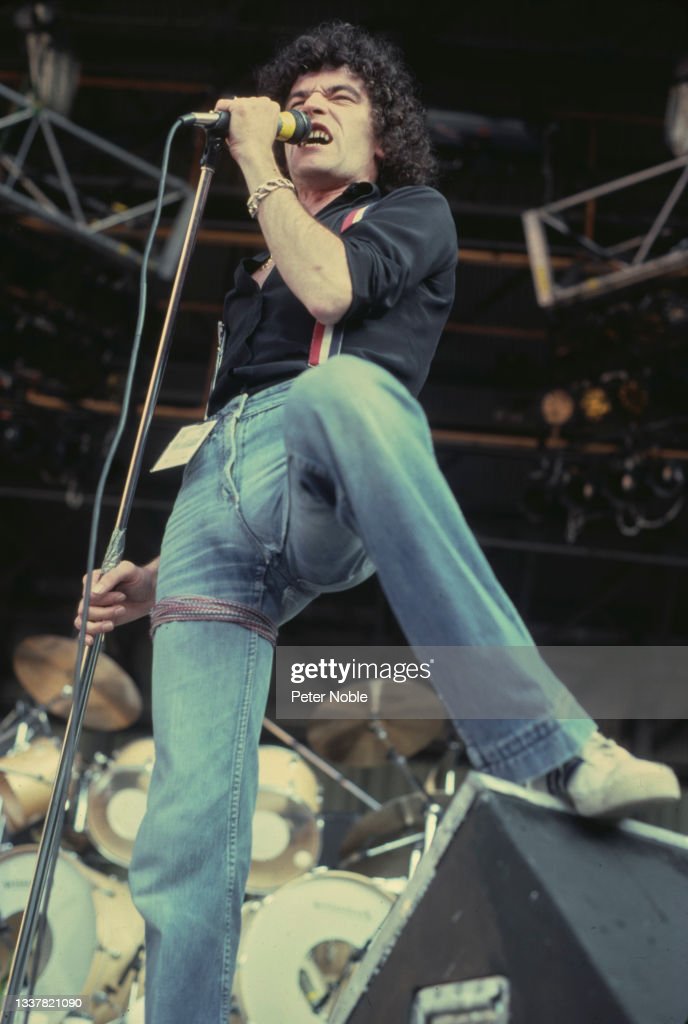 NAZARETH's co-founding singer Dan McCafferty has died at the age of 76.

"This is the saddest announcement I ever had to make. Maryann and the family have lost a wonderful loving husband and father, I have lost my best friend and the world has lost one of the greatest singers who ever lived.

"Too upset to say anything more at this time."

There are only a very few classic rock vocalists, whose voices can be recognized on the first notes. One of these voices is McCafferty.

After nearly fifty years of NAZARETH, Dan unfortunately had to retire from stage due to health reasons. But he never gave up on his passion to express feelings through music.

After McCafferty's decision to step away from NAZARETH, the band continued to tour and record under the leadership of sole remaining founder member Agnew, with McCafferty's blessing.

McCafferty stated about his retirement from NAZARETH: "If you can't do the job, you shouldn't be there. NAZARETH's too big for that."

Nearly a decade ago, McCafferty elaborated on the specifics of the health issues and the state of his situation in an interview with U.K. magazine Classic Rock. He stated that he had not suffered a stroke as had been reported in the press. He said that a case of C.O.P.D. that has "worsened in recent years" had made him leave the stage in Switzerland in late August 2013 after only three songs, indicating that, "You don't know when it's going to come on, but suddenly you can't breathe." McCafferty also revealed that another health problem was responsible for his onstage collapse at a concert in Canada in July 2013 — a burst stomach ulcer. He stated reflecting back on the incident, "I thought I'd be fine, but you lose so much blood when that happens."

Posted by Nazareth on Tuesday, November 8, 2022

Very sad to hear of the passing of Nazareth’s Dan McCafferty today. I was honored to be his company on the Rock Meets Classic Tour in 2016. My thoughts and condolences to his family and close friends.

The world has lost one of the greatest singers ever alive and one of the loveliest, funniest chaps I ever had the honor... Dan McCafferty dead: Ex- Nazareth frontman dies at 76 'World has lost one of the greatest'
https://www.express.co.uk/celebrity-news/1693960/dan-mccafferty-dead-death-nazareth-songs-tributes