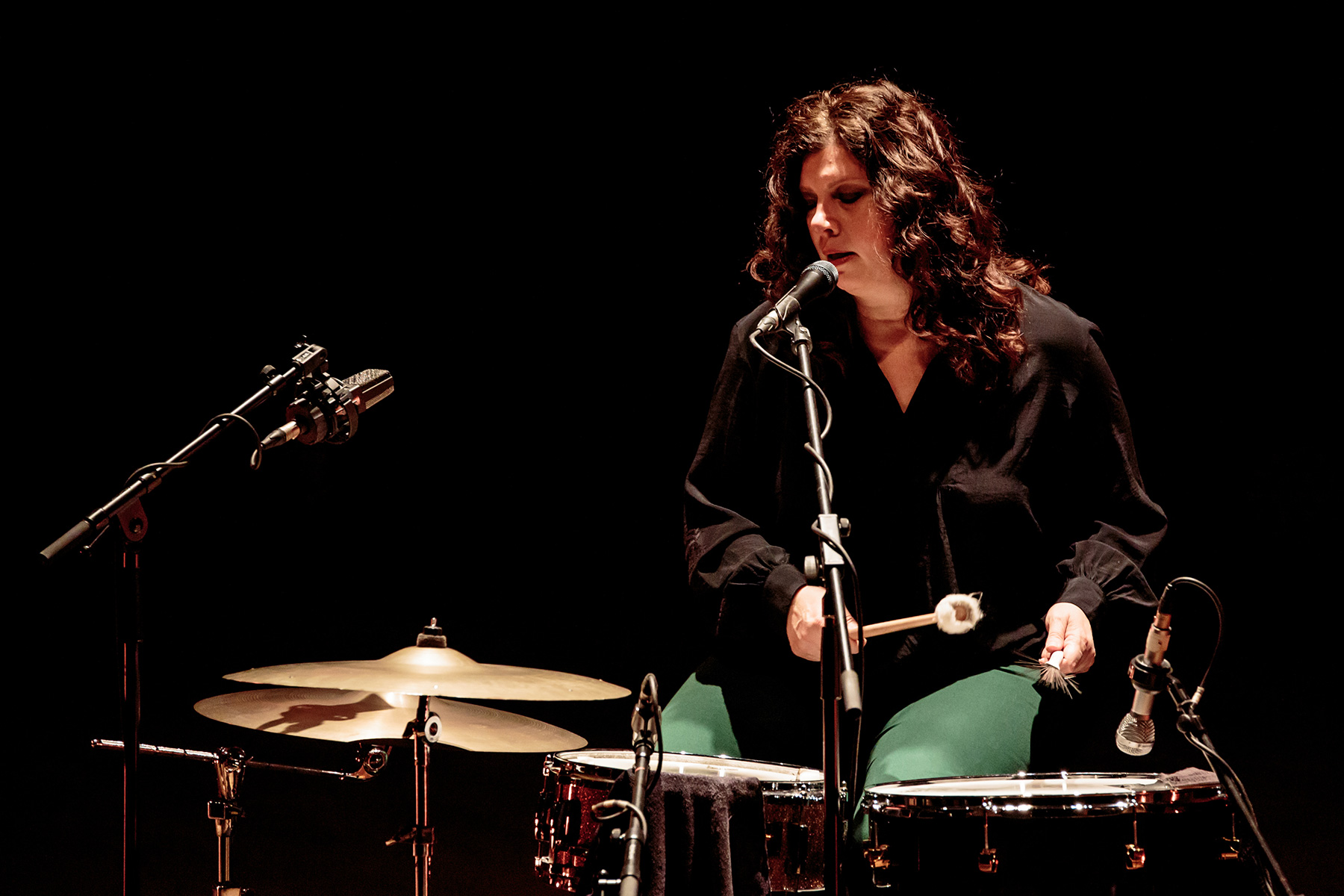 
Alongside husband Alan Sparhawk, Parker formed Low in the early 90s, and their minimal alternative to the era’s grunge-heavy music saw them acclaimed as one of indie-rock’s most original bands

Mimi Parker, drummer, vocalist and songwriter for the Minnesota indie band Low, has died, her husband and bandmate Alan Sparhawk has said. Parker was diagnosed with ovarian cancer in December 2020. She was 55 years old, the band’s management confirmed.

The band shared the news on social media. “Friends, it’s hard to put the universe into language and into a short message, but She passed away last night, surrounded by family and love, including yours. Keep her name close and sacred. Share this moment with someone who needs you. Love is indeed the most important thing.”

The news follows the cancellation of a string of live shows due to concerns related to Parker’s health. After a diagnosis in late 2020, Parker began treatment for ovarian cancer in 2021, and publicly revealed her health status in a podcast interview at the start of 2022.

Many of the band’s peers paid tribute online. “I heard the news in the most base circumstances, surrounded by degenerates, stuck and cursing, in a conference room in Deerfield,” wrote producer Steve Albini, who worked with the band on the 1996 Transmission EP and the albums Secret Name (1999) and Things We Lost in the Fire (2001). “I was momentarily overwhelmed, the sound of her voice resonant in my memory, beautiful and heartbreaking. Godspeed Mimi Parker. Requiescat.”

Beak>, the Bristol trio led by Geoff Barrow, also of Portishead, said: “We can’t express how saddened we are of this news. Mimi & Alan have created some of the greatest music of our time and to have spent time with them was a very humbling experience for us. A beautiful couple. Our thoughts are with Alan and their family.”

Mimi Parker, drummer and vocalist of Low, has died
https://louderthanwar.com/mimi-parker-drummer-and-vocalist-of-low-has-died/