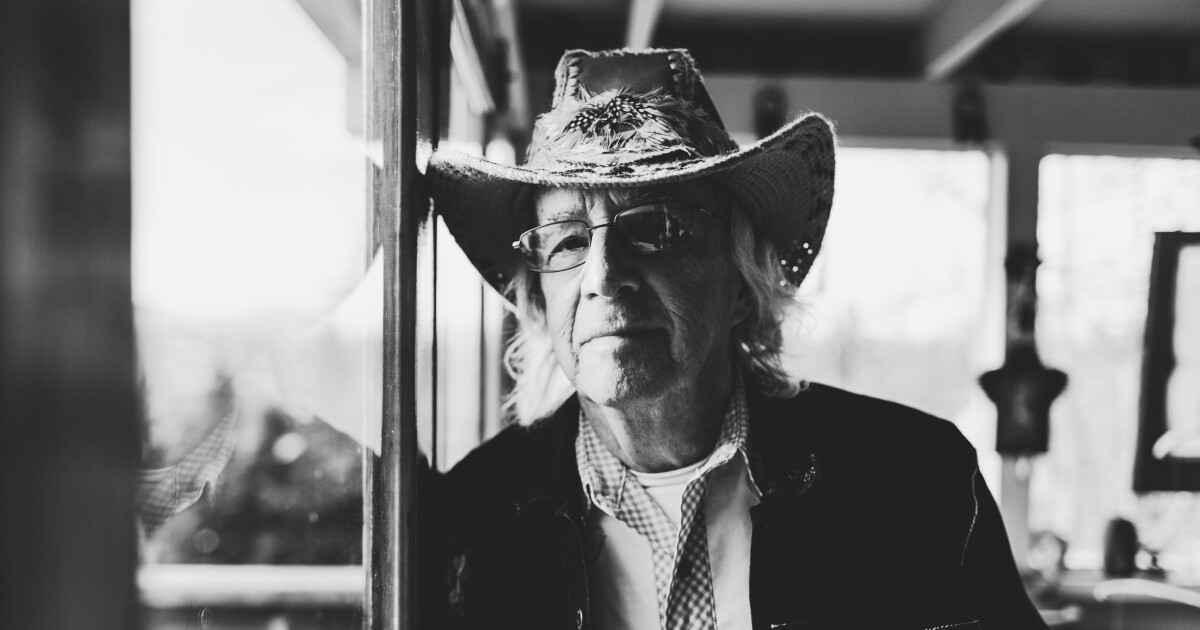 PATRICK HAGGERTY, THE leader of the pioneering queer country-folk musical project Lavender Country, died Monday from complications related to a stroke he had suffered in September. Haggerty’s manager confirmed the singer’s death. He was 78.

Born Sept. 27, 1944, Haggerty grew up in a large family in Port Angeles, Washington, the son of a dairy farmer and homemaker. He has noted in interviews that his parents were both accepting of his sexuality, though the rest of the world hadn’t yet caught up — in 1966, he was discharged from the Peace Corps for being gay. Haggerty later moved to Seattle, where he became involved with gay rights activism including the Gay Liberation Front. He also began identifying as a socialist after an eye-opening trip to Cuba in the 1970s.

The album was largely a cult obscurity after its release and Haggerty went on to do work outside of music, including running for political office and leading activism around gay rights and AIDS awareness — one of his friends included Bobbi Campbell, who went on to become an early face of the AIDS crisis in America.


Renewed attention on Lavender Country in the late Nineties and early 2000s led to the album being reissued on CD, and the group gave a handful of performances. In 2014, Lavender Country received even more exposure with a loving reissue by the label Paradise of Bachelors.

Blackberry Rose and Other Songs and Sorrows, the group’s second album, was quietly issued in 2019. It was a point in time when Haggerty’s work had already influenced scores of artists happy and proud to adopt the “queer country” label.

“It’s safe to say without Patrick, my life would look a lot different. He was my friend, my champion, a mentor,” says singer-songwriter Mya Byrne, who collaborated with Haggerty on multiple occasions and came out as trans in 2014. “Because of him, I gained the courage to begin playing country music again, tour again, to see myself as worth so much more. Patrick changed the world. And Lavender Country is in all of us. Patrick might be gone, but the utopian vision he dreamed is here and ours. It’s up to us to keep it alive.”

In 2022, Don Giovanni Records gave the Blackberry Rose album its wide release, and the occasion found Haggerty in a reflective mood. In an interview with Rolling Stone, he was thankful that he hadn’t become famous early on — instead, he had been able to spend his time focused on activist causes, becoming a father to two children, and building a life with his husband, Julius “J.B.” Broughton.

“I didn’t get trapped in that because this Lavender Country stuff didn’t even start until I was fucking 70,” Haggerty said. “And I’d already lived my life. I’d already followed my path that didn’t have anything to do with music. I’m grounded there. That’s who I am. That’s where my real commitments are. I never got confused, or I was never caught in the push-pull of that contradiction of public persona, stardom, being a hot shit music person and being a good parent too. It all missed me.”