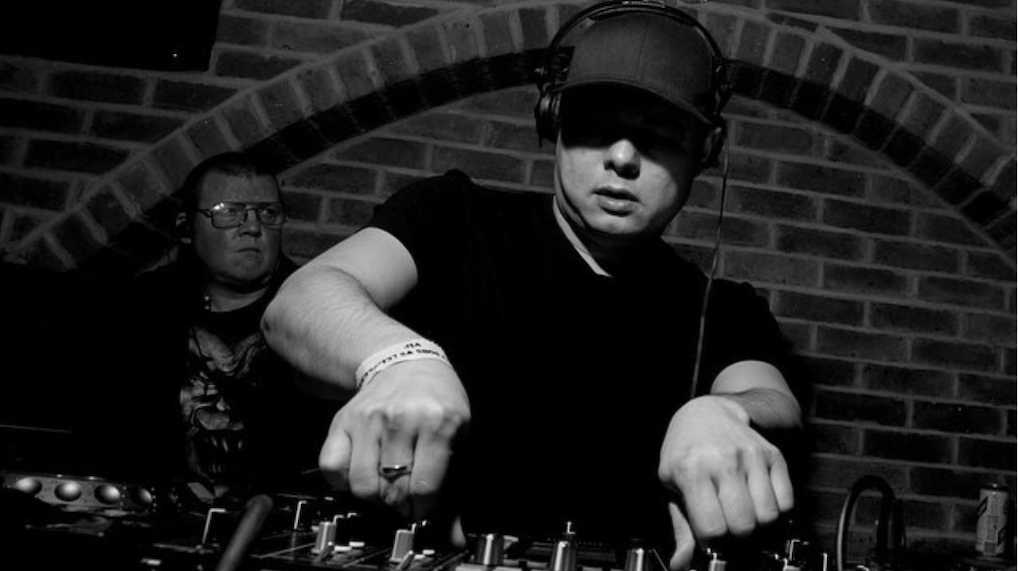 The cause of death remains unclear.

"It's with great sadness and heavy hearts that we announce the passing of our beloved son and brother Darren Walsh," said the post, which was written by his sister. "He died suddenly on Sunday, October 16th, 2022, at the age of 40 years old. This day is especially painful for us as it fell on the same day as our dear father's passing six years previously. Darren was a pioneer DJ of the music genre dubstep and the outpourings of love and support from this community have brought great comfort for both me and my mum."

Walsh first emerged as part of the UK garage scene in the mid-'90s, pushing a dark and moody sound on London station Delight 103.00FM alongside close friend and regular collaborator N-Type. An early adapter to dubstep, Walsh would go on to release music on Hotflush Recordings, Texture Records and his own Biscuit Factory label, collaborating with the likes of Benga, Benton, Kromestar and Kutz.

Striking up a strong bond with N-Type, the pair went back-to-back regularly over the years, performing on Rinse FM and dubstep platform GetDarker, at London clubs Fire and Plan B, and even at Tomorrowland. "You always knew it was going to be a good night if Walsh and N-Type were in the building, whether they were DJing or not!!" wrote Oneman on the post announcing Walsh's death. 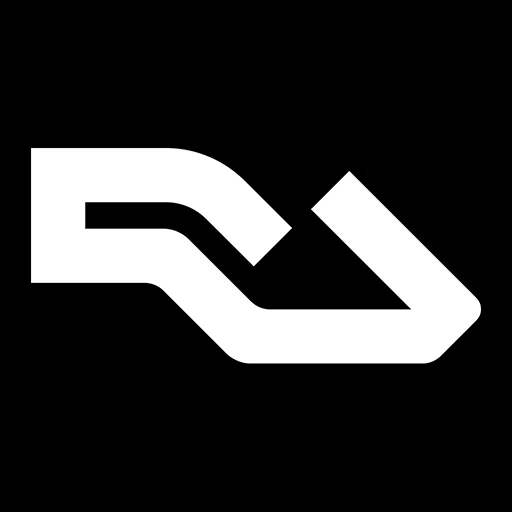