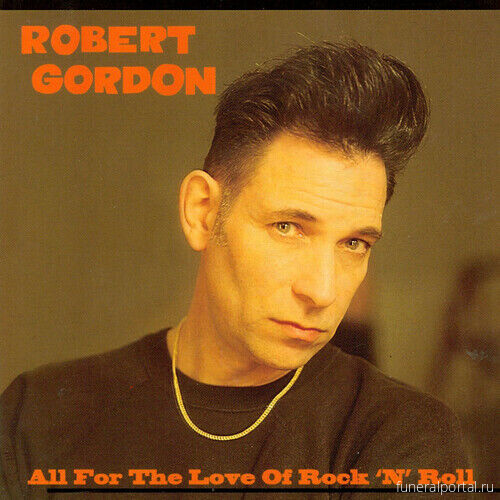 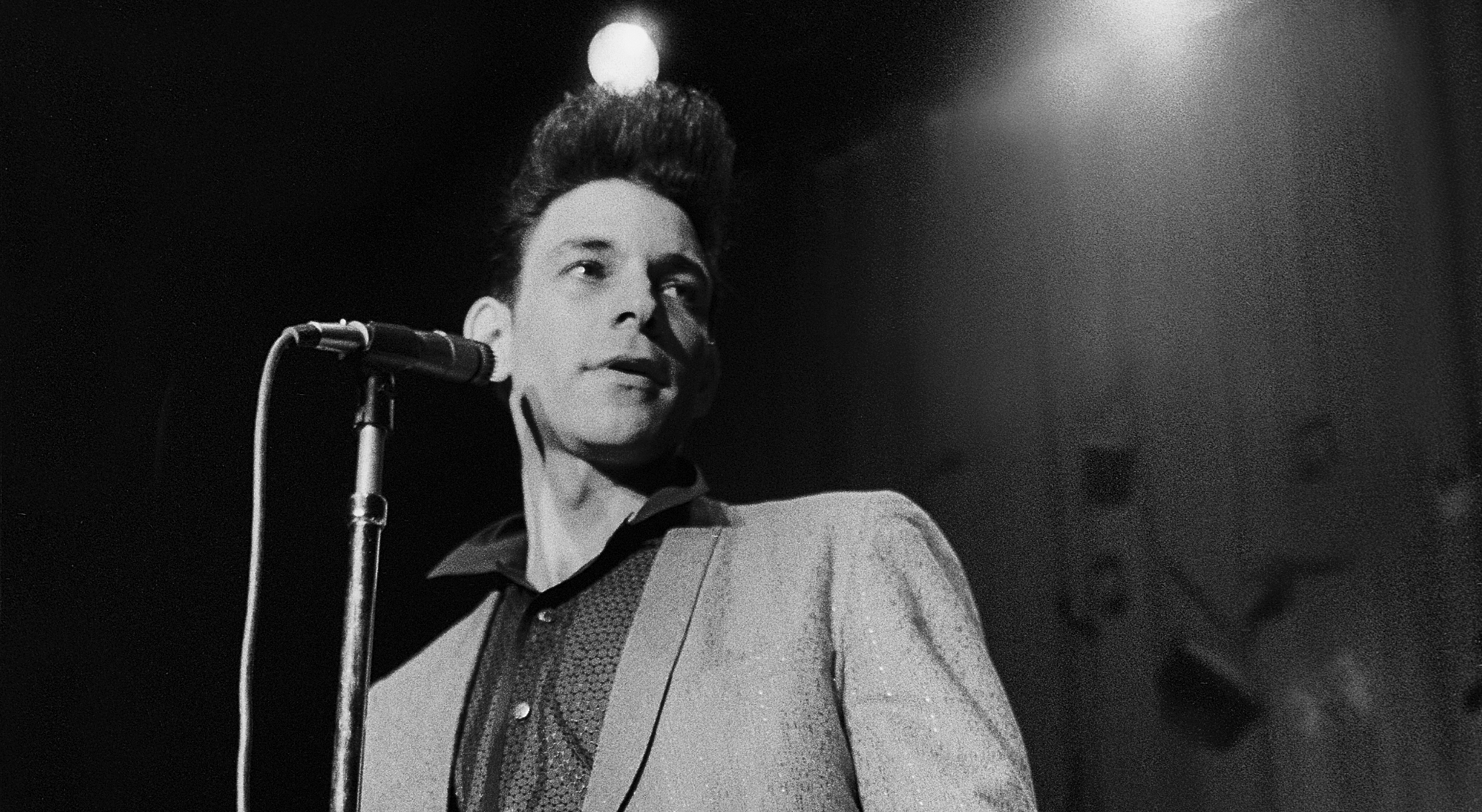 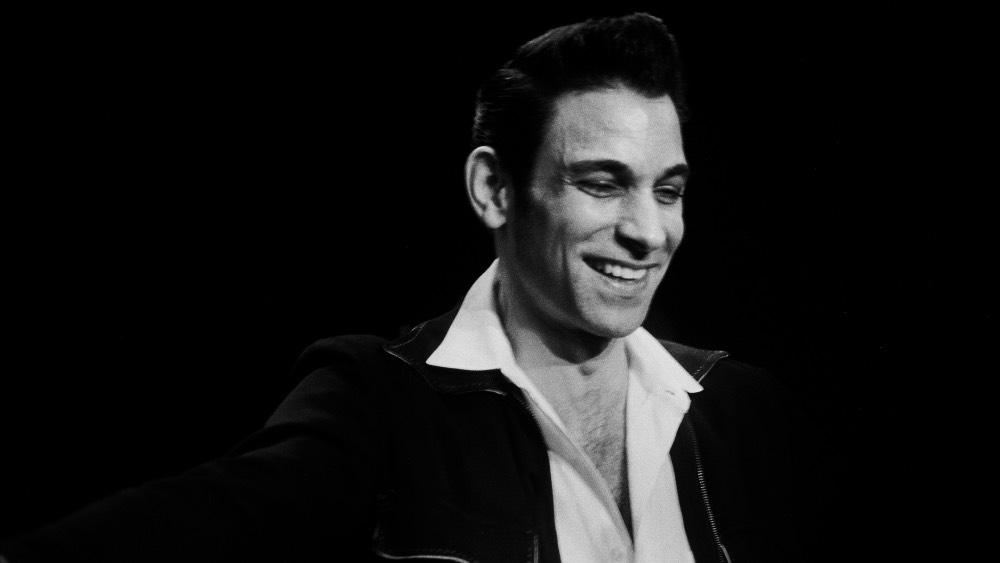 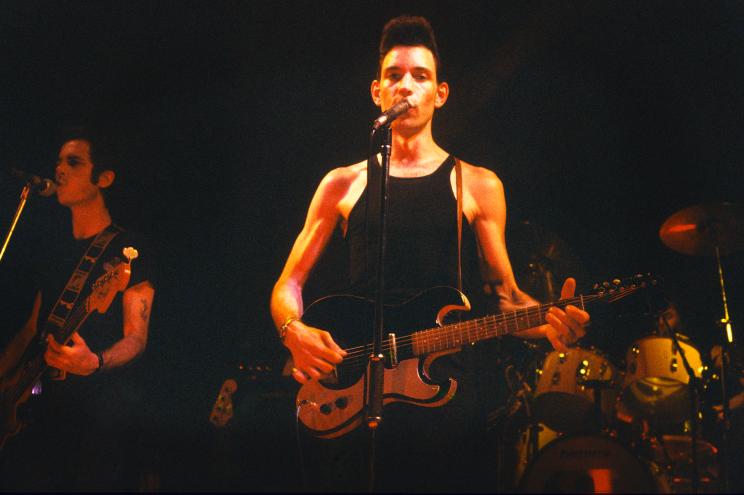 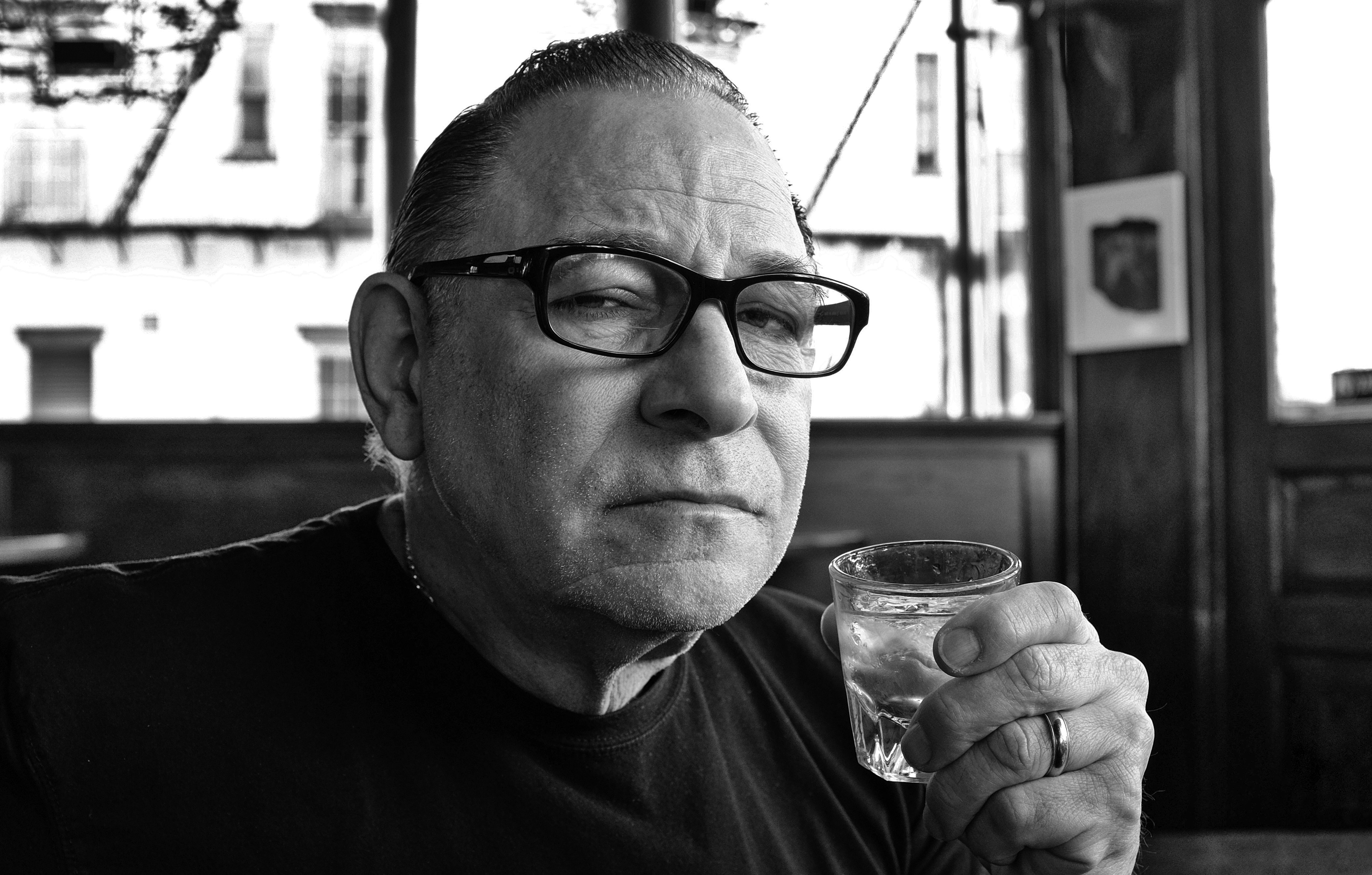 Robert Gordon, a rockabilly devotee and singer whose band the Tuff Darts was a staple of New York City’s CBGB and Max’s Kansas City punk scene of the 1970s, died today. He was 75.

His death was announced by his record label Cleopatra Records on Facebook. “Cleopatra Records would like to offer our deepest condolences to his family and friends,” the statement reads. “We liked working with Robert and will miss his powerful baritone vocal as well as his focused dedication to his music.”

A cause of death was not disclosed, but a GoFundMe page set up by his family says Gordon had been battling an aggressive form of acute myeloid leukemia.

Born on March 29, 1947, in Bethesda, MD, Gordon developed an early affinity with such pioneering rockers of the 1950s as Eddie Cochran, Gene Vincent and Elvis Presley, and later would model both his musical approach and visual style on those heroes. He and his band Tuff Darts, along with the likes of Patti Smith, the Ramones, Talking Heads and Blondie, became part of the burgeoning downtown punk scene centered around CBGB and was included on the 1976 Atlantic Records compilation Live at CBGB.

Gordon teamed up with the great “Rumble” rock guitarist Link Wray in the late 1970s, and their 1978 album Fresh Fish Special included an early recording of Bruce Springsteen’s song “Fire,” with Springsteen himself on keyboards. “Red Hot,” a single from their first LP, Robert Gordon with Link Wray, peaked at No. 83 on the Hot 100.

In the 1980s and ’90s Gordon often performed with guitarists Danny Gatton and Chris Spedding. Gordon and Spedding reconnected in 2005 and toured Europe; their upcoming album Hellafied will be released by Cleopatra on November 25.

In addition to Unmade Beds, Gordon appeared in and produced the soundtrack for 1981’s The Loveless starring Willem Dafoe and directed by Kathryn Bigelow and Monty Montgomery. 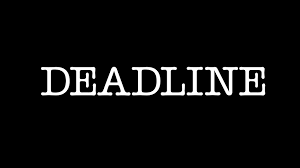 Who was Robert Gordon?
https://www.the-sun.com/entertainment/6477559/who-robert-gordon-rockabilly-singer-dead/