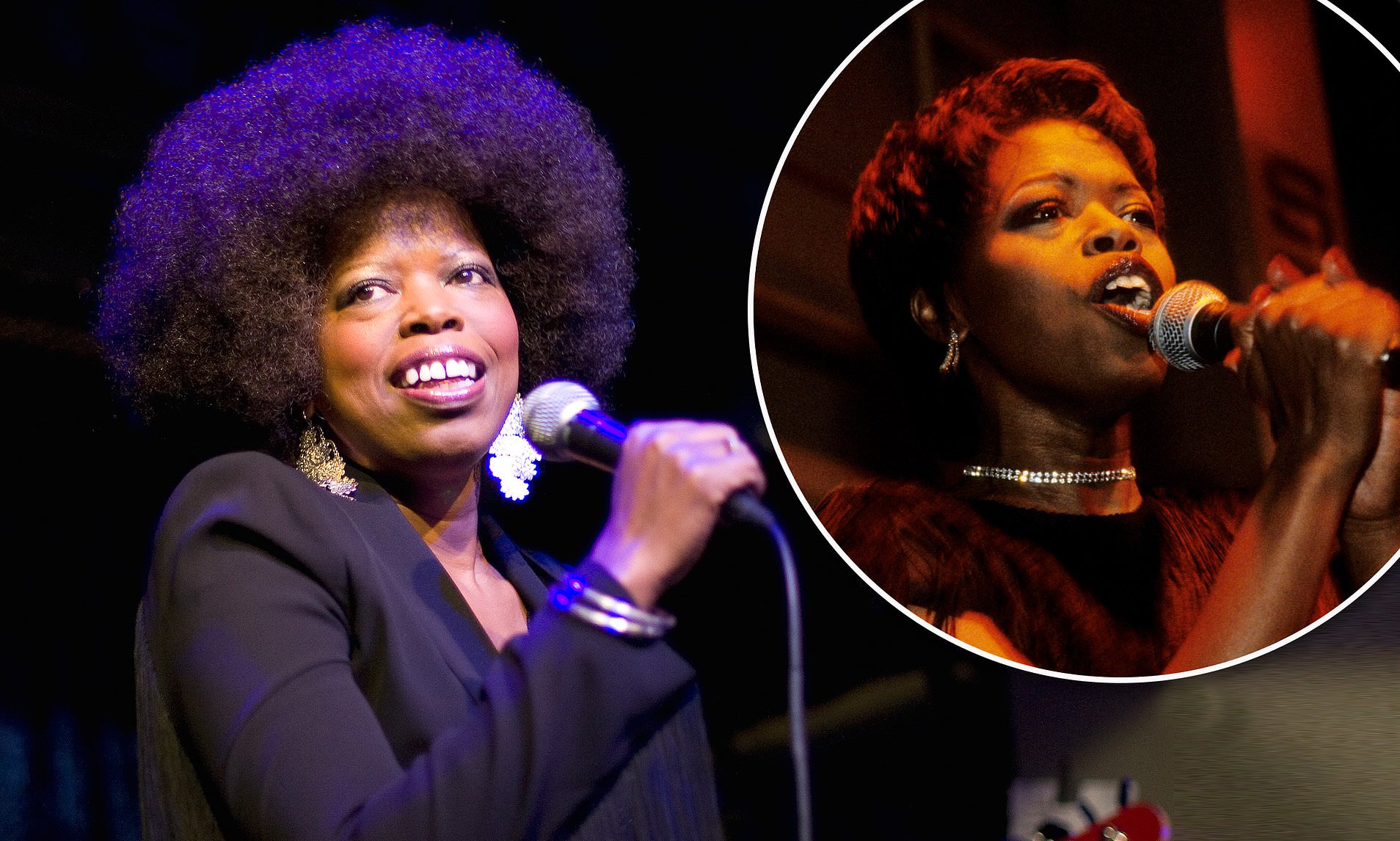 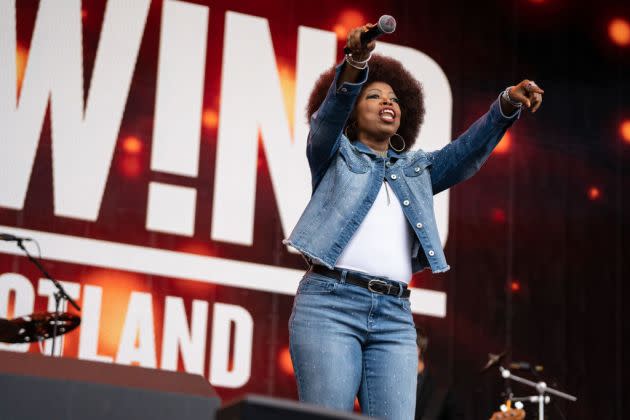 Joyce Sims Dies: Singer On 'Come Into My Life' Was 63 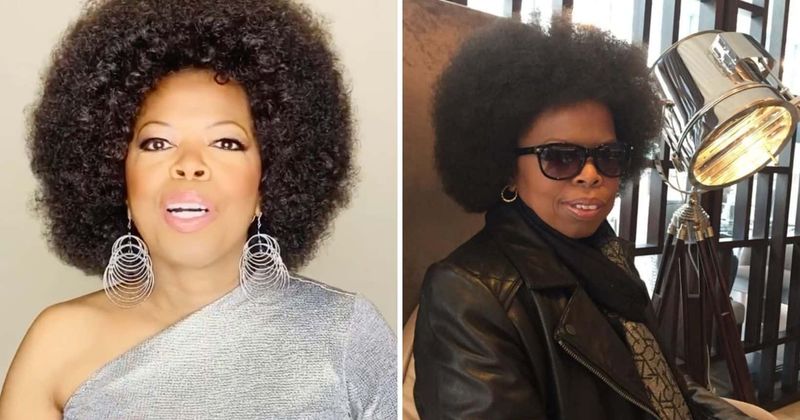 What happened to Joyce Sims? Tributes pour in as 'Come Into My Life' singer dies at 63 | MEAWW


R&B singer Joyce Sims has died at the age of 63, it has been announced.

The musician, who hailed from New York, was best known for the hit single Come Into My Life.

Her death was announced in a Facebook post by events organiser CJ Carlos, who also worked at Chelsea Football Club, on Saturday evening.

He wrote: ‘Having spoken to her immediate family tonight, it’s with a heavy heart that i post this news Joyce Sims has passed away Joyce was an amazing singer song writer who had so many hits in the 80s .

‘As most of you know she was going to be one of our USA artist’s in Portugal next May.

‘My heart goes out to her partner Errol and their children and close family.’

A cause of death has not been revealed.

Many have paid tribute to the singer, with former footballer Stan Collymore tweeting: ‘Just heard that Joyce Sims has died aged 63.

‘Happy memories of All and All on repeat on my Sony walkman getting the bus to Walsall FC as an apprentice every morning. Thank you for the music Joyce, may you rest in peace.’ 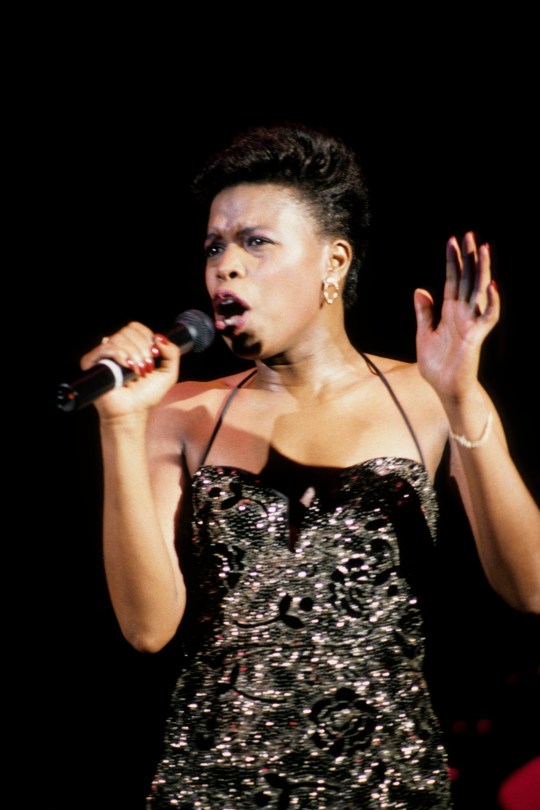 Sims catapulted to fame in the 1980s with her top 10 hit Come Into My Life (Picture: Redferns) 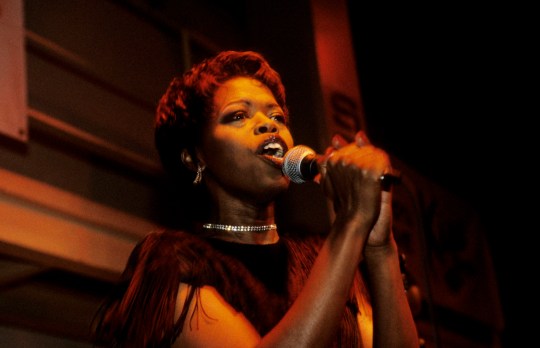 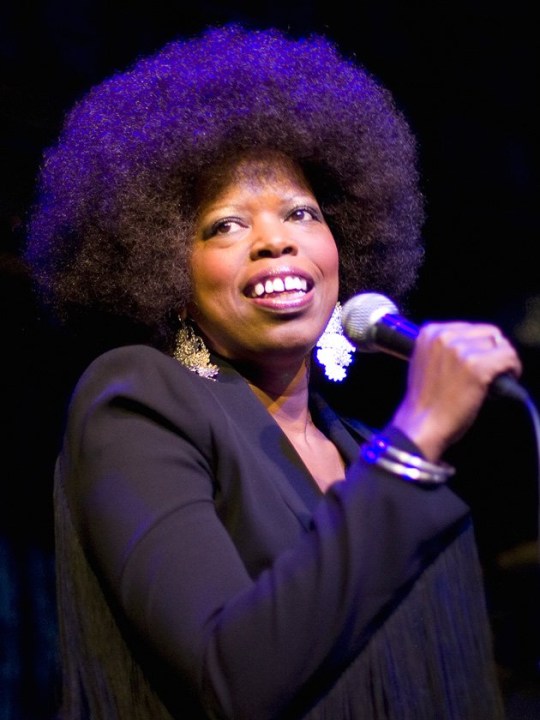 A cause of death for Sims has not been revealed (Picture: Getty Images)

Sims released her breakout hit All and All in 1986 before rising to global fame the following year with Come Into My Life. The song was a hit and peaked at number 10 in the UK and on the US Billboard R&B chart.

She went on to enjoy success with tracks such as Lifetime Love, Walk Away and Looking for a Love, some of which were sampled by the likes of Snoop Dogg, Angie Stone and Randy Crawford.

Her voice can also be heard on the Species movie soundtrack after she recorded songs for the 1995 sci-fi horror.

Sims built a solid fanbase in the UK and even performed here as recently as August 29 when she headlined a show at London’s Jazz Cafe.

'Thank you for the music, may you rest in peace': Come Into My Life singer Joyce Sims dies aged 63 as tributes flood in
https://www.dailymail.co.uk/tvshowbiz/article-11320997/Come-Life-singer-Joyce-Sims-dies-aged-63.html