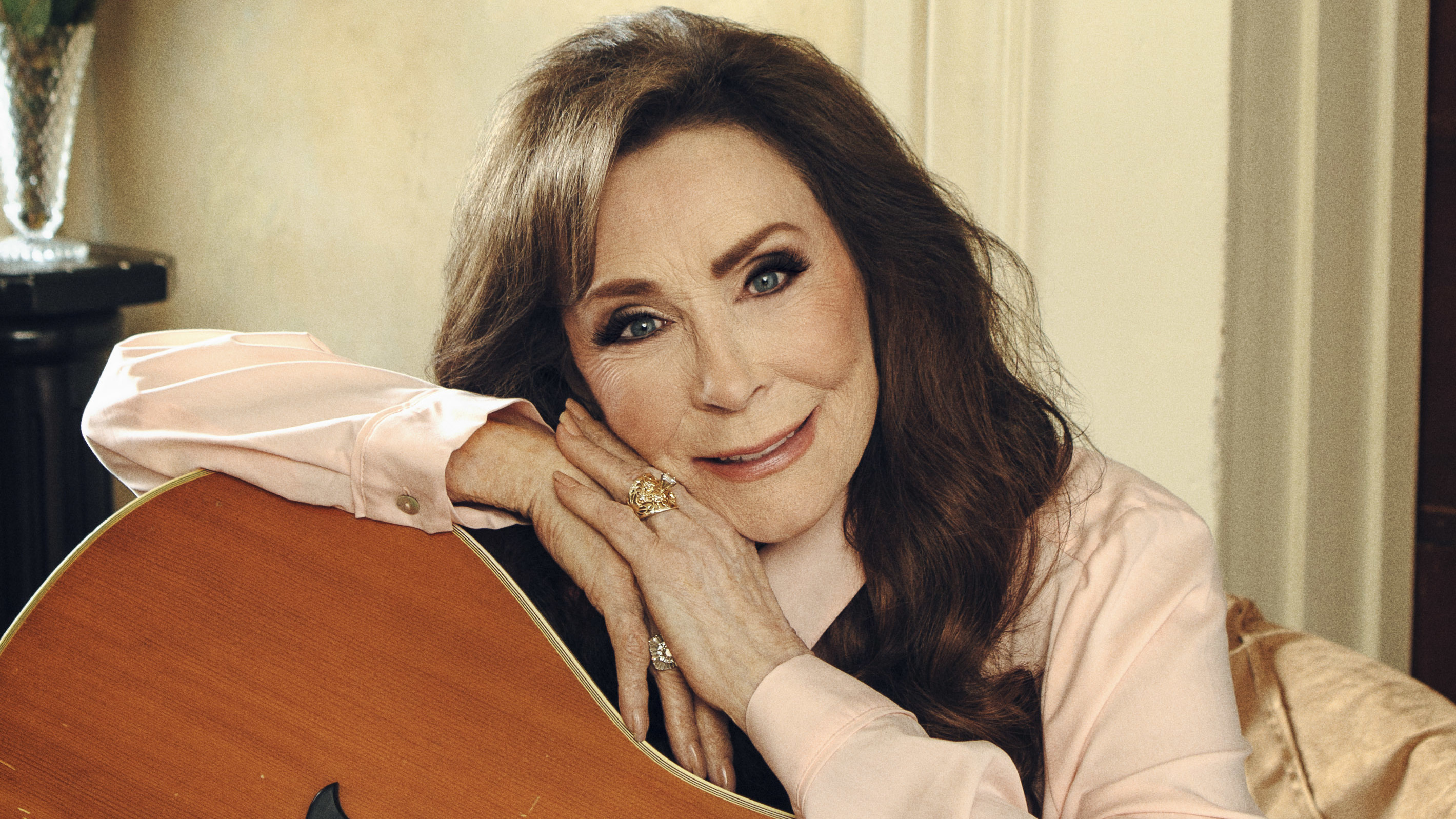 Loretta Lynn's 'Wouldn't It Be Great' Navigates The Hearth And The Honky-Tonk : NPR 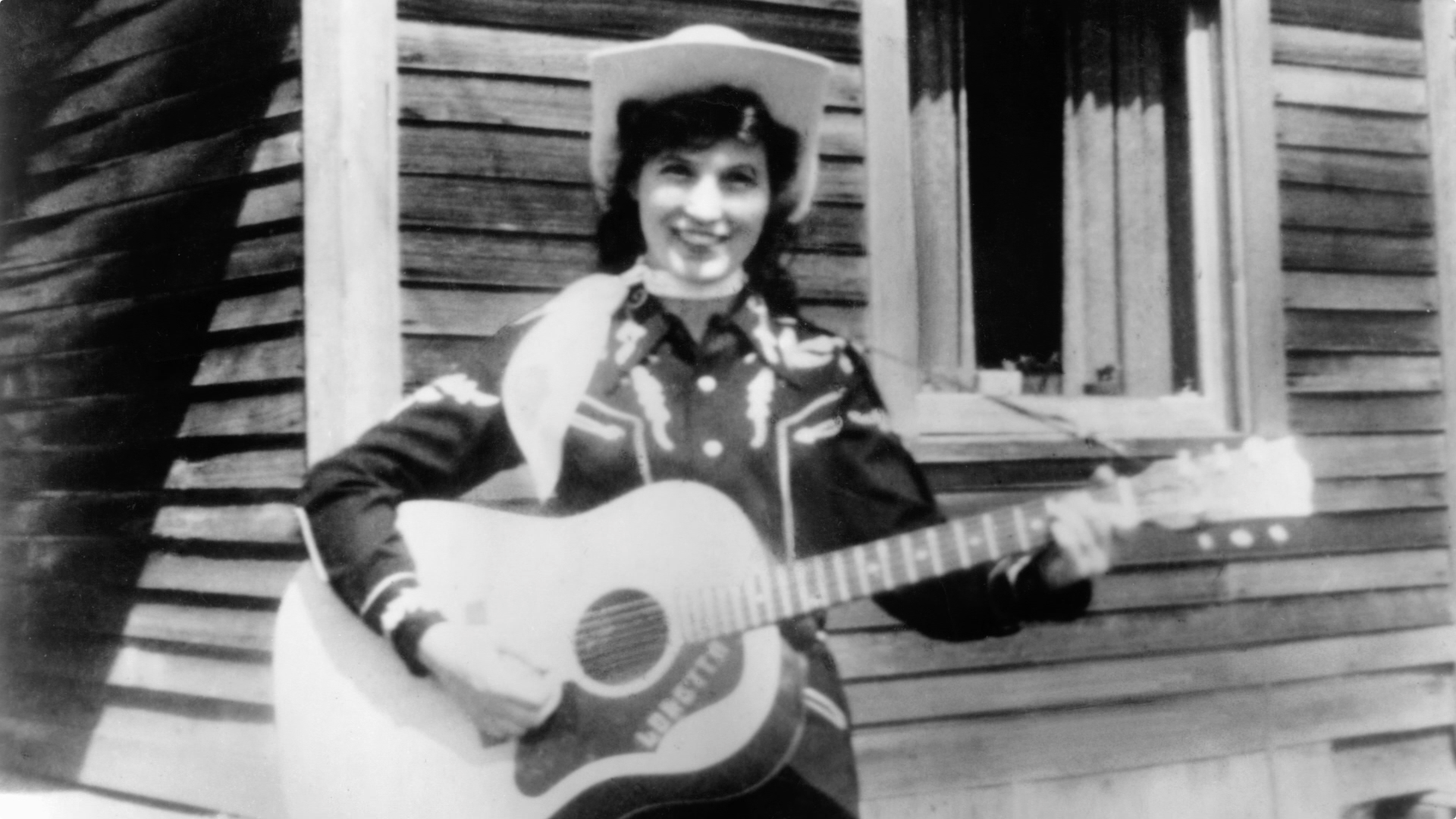 
NASHVILLE, Tenn. (AP) — Stars and fans react to the death of Loretta Lynn, who died Tuesday at her home at 90.

“Mama and Loretta Lynn were four years apart, Mama being the oldest. They always reminded me a lot of each other. Strong women, who loved their children and were fiercely loyal. Now they’re both in Heaven getting to visit and talk about how they were raised, how different country music is now from what it was when they were young. Sure makes me feel good that Mama went first so she could welcome Loretta into the hollers of heaven!” — Reba McEntire on Instagram.

“We’ve been like sisters all these years we’ve been in Nashville and she was a wonderful human being, wonderful talent, had millions of fans and I’m one of them. I miss her dearly as we all will.” — Dolly Parton wrote on Twitter.

“Today is a sad day. The world lost a magnificent human being. Loretta Lynn was a great artist, a strong and resilient country music pioneer and a precious friend. I am heartbroken. I send my deepest sympathies to her wonderful family, her friends, and her loyal fans. ” Sissy Spacek, in a statement.

“She was an iconic legend and did things the way she wanted. I am so bless to call her friend. I miss u already Loretta. Love u. And rest now u angel.” — Darius Rucker via Twitter.

“My heart is broken with the news of my sweet friend Loretta Lynn passing. I will remember all the sweet visits and laughs we shared. RIP sweet Angel.” — Stella Parton via Twitter.

“Oh, sweet loretta lynn… what a life! what an icon! what a trailblazer! what a beautiful soul! may she rest peacefully with the angels. my heart is with her family and friends.” — LeAnn Rimes, via Twitter.

“It’s safe to say I wouldn’t even be making country music today if it weren’t for Loretta Lynn. She showed me up what it looked like to be a musician and a mama. Her writing was as real as the day is long. This one hurts on another level. I’ll miss her forever.” Margo Price, via Twitter.

“Celebrating the life of Loretta Lynn. One of my highest honors was being joined by her and George Jones on a song I wrote called “Country Music Has The Blues”. She handed me this wonderful gift on that day.” — Billy Ray Cyrus tweeted, along with an image of a signed album Lynn gave him.

“Listening to nothing but Loretta Lynn for the rest of the week. RIP to an absolute icon in country music. Damn.” — Musician Parker McCollum via Twitter.

“Rest in all kinds of power, Loretta Lynn. We’ll miss you.” — Musician Roseanne Cash, via Twitter.

“There was no one like Loretta. She was a trailblazer for the genre and a role model for so many young women…. My wife and our daughters included.” — Tim McGraw, via Twitter.

“Very sad news this morning … LORETTA LYNN has gone home … Great Britain lost their Queen … now we have lost ours.” — The Oak Ridge Boys, via Twitter.

“RIP Loretta Lynn. Great songwriter, great singer, and one of the gutsiest and coolest country icons of all-time. Did as much as anyone to drag the genre into a more contemporary age. Also: She wrote “Fist City” and totally earned the song title “Fist City” — Music critic and author Steven Hyden via Twitter.

“It is not enough to say today that Country Music has lost Loretta Lynn, but rather the world has lost a true music legend. Loretta was a woman whose contributions and impact inspired countless artists and transformed the Country genre into a universal art form. ... As a trailblazing songwriter, she bravely wrote about socially and culturally relevant topics that came to define a generation. I’ll personally remember Loretta for her spirit, artistry and genius that rivaled contemporaries like Bob Dylan, John Lennon and Paul McCartney.” – Sarah Trahern, Country Music Association CEO, in a statement.

“We’ve lost a true Tennessee treasure today. Loretta Lynn was a force to be reckoned with and a pioneer for women in country music,” Sen. Marsha Blackburn of Tennessee, via Twitter.

“The story of Loretta Lynn’s life is unlike any other, yet she drew from that story a body of work that resonates with people who might never fully understand her bleak and remote childhood, her hardscrabble early days, or her adventures as a famous and beloved celebrity. In a music business that is often concerned with aspiration and fantasy, Loretta insisted on sharing her own brash and brave truth.” — Kyle Young, CEO of the Country Music Hall of Fame and Museum.