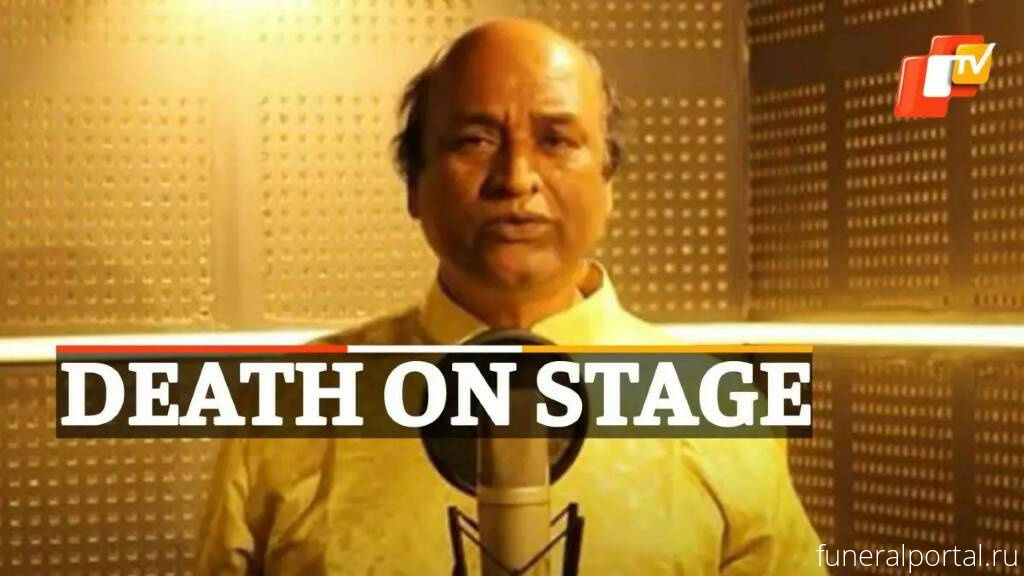 Mohapatra, who was reportedly unwell, suddenly sat down on a chair on the stage after singing four songs in Jeyore town. When taken to a hospital, he was declared dead on arrival.

“Saddened to know about the demise of popular singer Murali Mohapatra. His sweet voice will always ignite the hearts of listeners. May his soul rest in peace. My condolence to his family,” Patnaik said in a Twitter post in Odia.

The incident reminded people of singer KK’s death at a hotel after a concert in Kolkata earlier this year.

Mohapatra was also a government employee working at the office of the Jeypore sub-collector. He was set to retire from service nine months later.

The singer’s friend Prasant Kumar Mishra said Mohapatra had informed the audience that he was unwell and requested all to cooperate if there was any mistake.

Mohapatra used to follow the singing style of legendary Odia singer, songwriter and composer Akshaya Mohanty. People used to describe him as "Akshaya Mohanty of Jeypore". 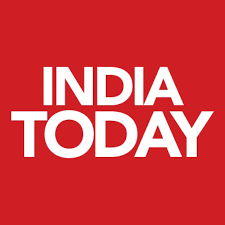