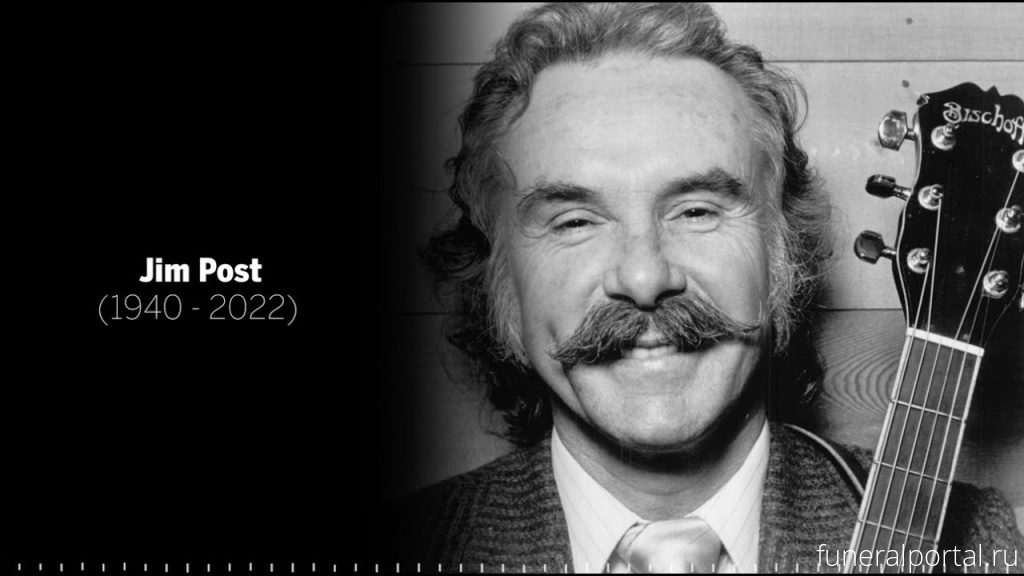 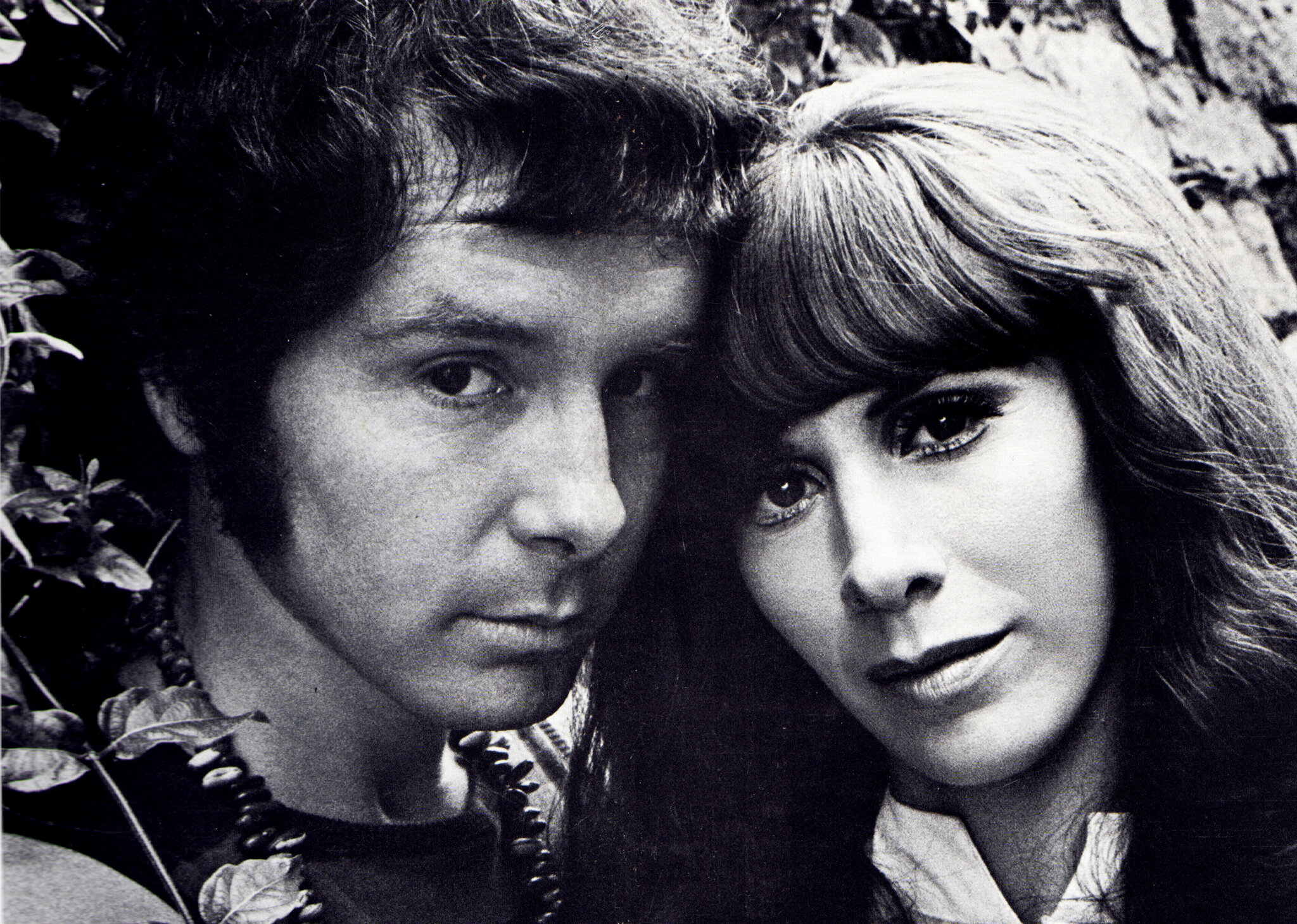 Jim Post, one half of the '60s pop duo Friend & Lover, has died. He was 82. Post and his then-wife, Cathy Conn Post, were best known for their only big hit, the 1968 single "Reach Out of the Darkness." The song has become an iconic example of the late '60s flower-power sound.

Post's former wife, Janet Smith Post, told the New York Times the singer died in hospice care on Sept. 14. His cause of death was congestive heart failure. Post was married and divorced five times. He is survived by a daughter and grandson. Conn died in 2018.

Post was born on Oct. 28, 1939, in Houston and grew up on a farm outside the city. He began singing at an early age and once estimated that he performed at over 500 churches by the time he was 22. In the early 1960s, Post joined the fork group The Rum Runners. He met Conn when the group visited Canada. Post left The Rum Runners and formed Friend & Lover with Conn.

In 1968, Friend & Lover released "Reach Out of the Darkness" on Verve Forecast records. The track was written by Post and produced by Joe South and Bill Lowery. "I think it's so groovy now that people are finally getting together," Conn sings in the repeated opening line. Ironically, the song's title never appears in the lyrics. Instead, Post wrote "Reach out in the darkness," but record label executives suggested, "Reach Out of the Darkness" instead.

The song was a big hit in 1968, reaching No. 10 on the Billboard Hot 100. Unfortunately, Friend & Lover's debut album didn't sell that well and subsequent singles flopped. The duo soon split and Conn and Post divorced.

"Reach Out of the Darkness" has since become a go-to song for Hollywood to use in 1960s-set projects. The song was heard in the Mad Men episode "A Man with a Plan" and was used in the 1988 movie 1969. The short-lived series Aquarius, starring David Duchovny as a 1960s Los Angeles detective, also used the song.

Post also re-recorded the song in 2009 in a new arrangement that merged it with the famous Youngbloods hit "Get Together." He named the medley "Reach Out Together" and felt that the two songs remained as relevant as ever. "What is the theme of our country now?" Post asked when he performed it. "Coming together."


After Friend & Lover split, Post went back to performing solo. In the mid-1990s, his career took an unexpected turn when he started looking like Mark Train. So, he created Mark Twain and the Laughing River, a show that linked his songs to Twain's writing. But no matter what he did, he couldn't escape "Reach Out of the Darkness."

"Two months ago, he got a check for $6,000," Post's friend Bob Postel told the Times. "He was always proud that he wrote it, and it surprised the hell out of him that it was a hit. That song paid for a lot of gas."

Disclosure: PopCulture. is owned by Paramount. Sign up for Paramount+ by clicking here.