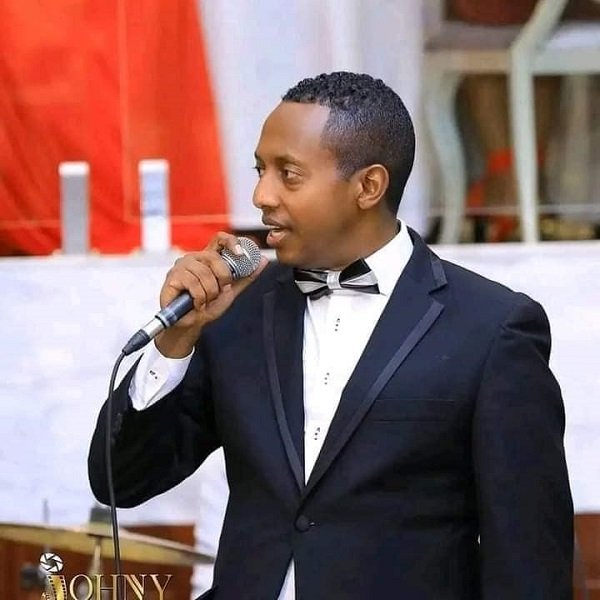 A report from state media, Ethiopian news agency, cited sources close to the singer that he was in the hospital (unspecified).  The illness that took his life is unspecified.

He was prominent for his traditional songs. In connection with the war with TPLF, he , along with other singers, traveled to war fronts to entertain members of the Ethiopian Defense Force.

“I am saddened by Artist Madingo Afework. He is an artist who has done much for his country in his short life. He endured his illness when the country was attacked and went to the war front to inspire the army. He has motivated new recruits. May his soul rest in peace,”  PM wrote.

Mandigo was born and grew up in Gonder. He started music at an early age in military barracks near the areas where he grew up in Gondar, according to the report by ENA. He was only ten when he came to Addis Ababa to join “Zema Lastas” Music Band.

The funeral arrangement is yet to be announced.

Borkena expresses condolences to the families and friends of the late Madingo Afework.