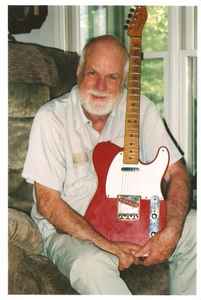 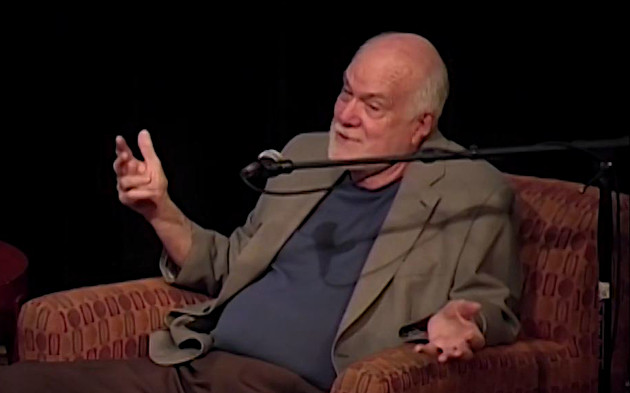 Ray Edenton, the rhythm guitarist in Nashville’s fabled “A-Team” of classic session musicians, has died at age 95. Edenton’s family confirmed his death to the Country Music Hall of Fame.

He was a native of Mineral, Virginia, who was born Nov. 3, 1926. His grandfather was a fiddler and two older brothers were also musicians. Edenton was playing guitar by age 6.

Following army service during World War II, he worked with Joe Maphis at WRVA’s Old Dominion Barn Dance in Richmond, Virginia. In 1949, he relocated to WNOX in Knoxville.

Edenton moved to Nashville in 1952 and began playing acoustic guitar at the Grand Ole Opry. He transitioned to recording-session work the following year. Two of the earliest hits he played on were “There Stands the Glass” by Webb Pierce in 1953 and “One By One,” a 1954 duet by Kitty Wells and Red Foley.

His playing is particularly prominent on the 1956 smash “Singing the Blues” by Marty Robbins. It is one of the few discs on which he played lead guitar.

He also played mandolin, bass, banjo and ukulele, but most of his session work is characterized by his steady, throbbing, unobtrusive rhythm-guitar playing. He played on the early hits by The Everly Brothers, matching his driving acoustic rhythms with those of Don Everly and Chet Atkins on such 1957 discs as “Bye Bye Love” and “Wake Up Little Susie.”

His studio worked picked up in the 1960s, and he remained constantly busy throughout the next two decades. It would be easier to name the country artists he did not record with than to list all of those he did. Ray Edenton appeared on records by more than 50 Country Music Hall of Fame members.

Along with the rest of the Nashville A-Team, Ray Edenton was inducted into the Musicians Hall of Fame in 2007.

His widow, Polly Roper Edenton, is a 2003 SOURCE Hall of Fame honoree, thanks to her rise from RCA receptionist, 1960-62, to session scheduler at Columbia Studios, 1962-68. She was executive assistant to Owen Bradley at Decca/MCA in 1968-75, tried to retire and then became the office manager for Floyd Cramer in 1978-91.

Services for Edenton have not yet been announced. 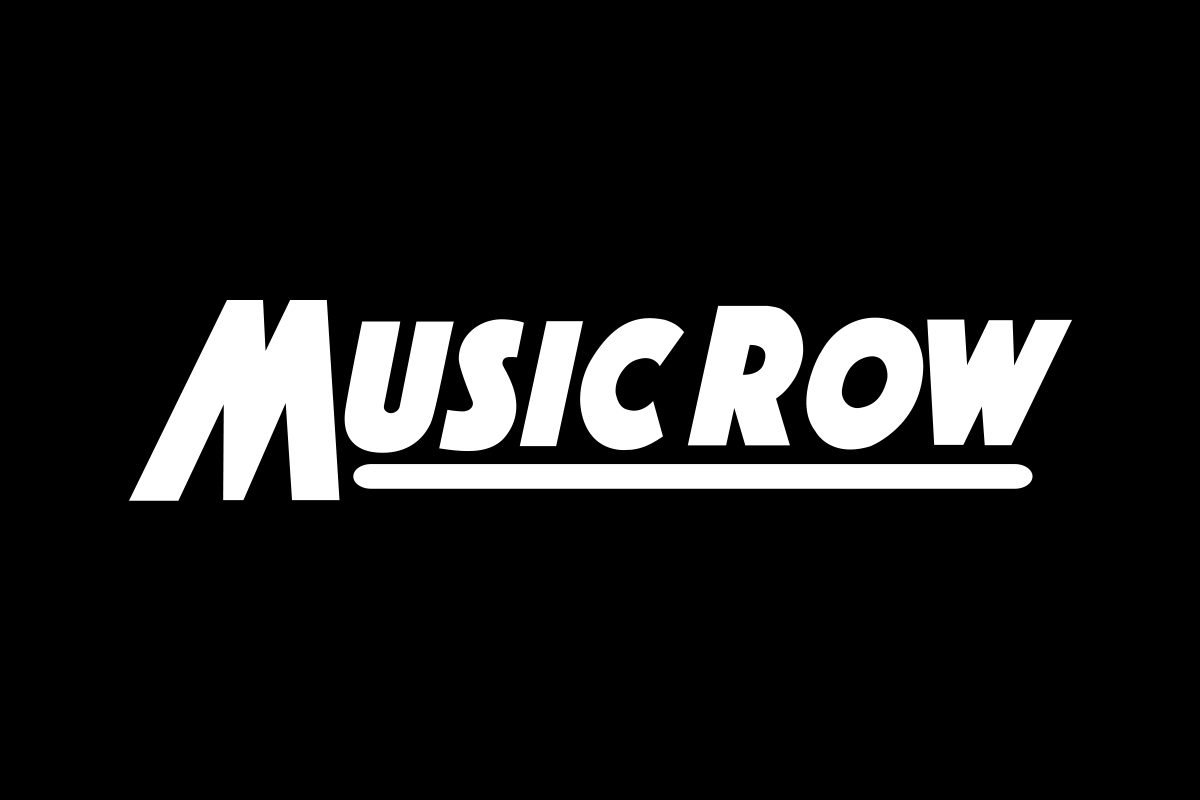