Jesse Powell, R&B Singer Who Scored a Hit With ‘You,’ Dead at 51 Rolling Stone : Jesse Powell, R&B Singer Who Scored a Hit With 'You,' Dead at 51 – Rolling Stone 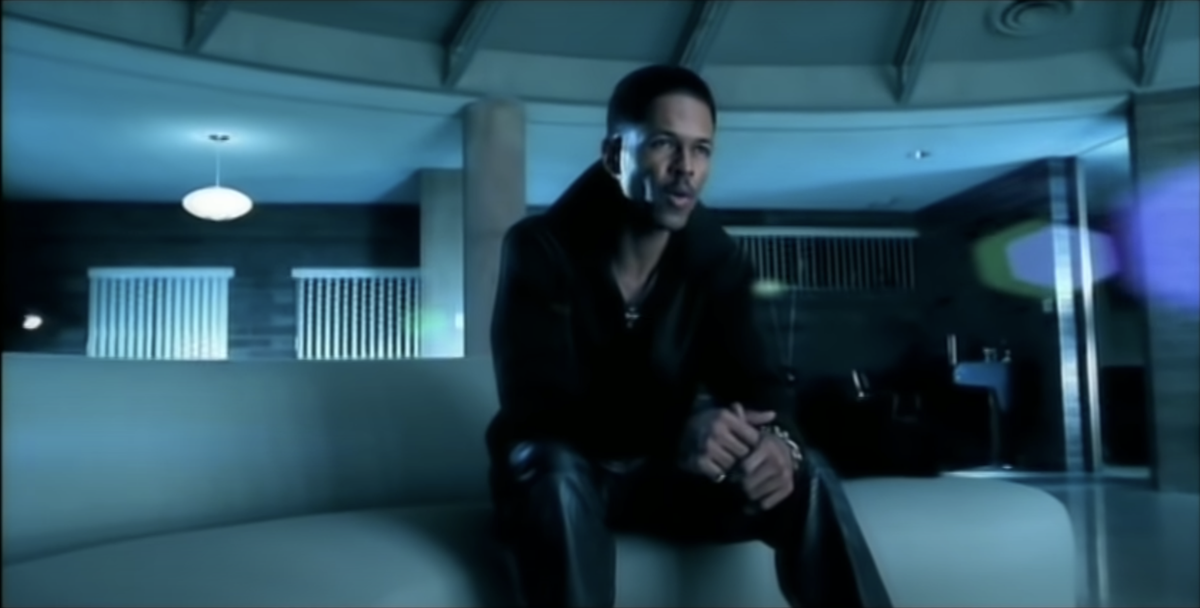 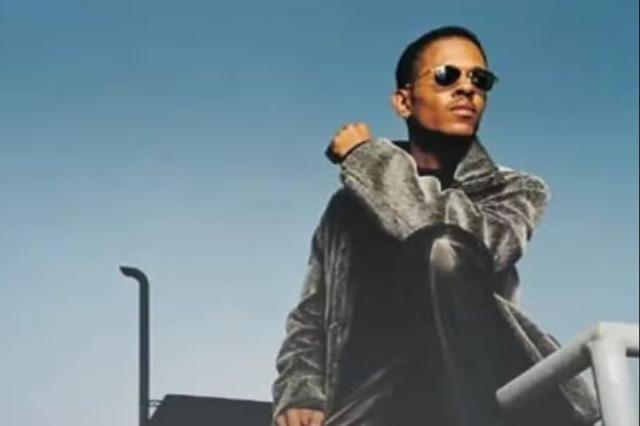 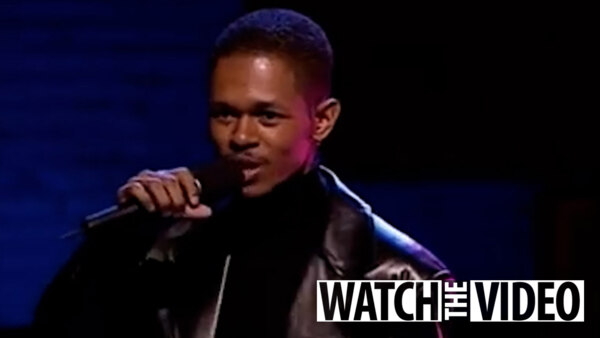 The Sun :  Jesse Powell dead at 51 – Singer dies at home in LA according to his devastated sister who asks fans for privacy | The US Sun


Nineties singer "passed away peacefully" at his home in Los Angeles, his family said

Powell “passed away peacefully” at his home in Los Angeles, the singer’s family said in a social media statement. No cause of death was provided.

“It is with a heavy heart that we announce the passing of our beloved son, brother, and uncle Jesse Powell,” the Powell family said in the statement. “The family asks for privacy at this time as we mourn this tremendous loss and celebrate his everlasting legacy.”

The family continued, “Jesse loved music and he especially loved his fans who supported him throughout his career. We want you all to know that you meant the world to him.”

Born in Gary, Indiana, and older brother to the R&B duo Trina & Tamara, Powell released his self-titled debut album in 1996. That LP featured what would eventually become his biggest hit, “You”: While the single was originally released in 1996 to minor success, it later became a Top 10 hit in 1999, when the track was re-released on his 1999 sophomore album ‘Bout It.

“Aside from being one of the best R&B male vocalists out there, you were the best big brother ever. I loved you so much. I’m thankful that we were so close; a whole mess all the time,” Tamara Powell added on Instagram. “We absolutely adored you ‘Jet’ & our family will not be the same without you.”