Gistmania :  Rapper PnB Rock Shot Dead At US Restaurant After His Girl Friend Shares Their Location On IG - Gistmania 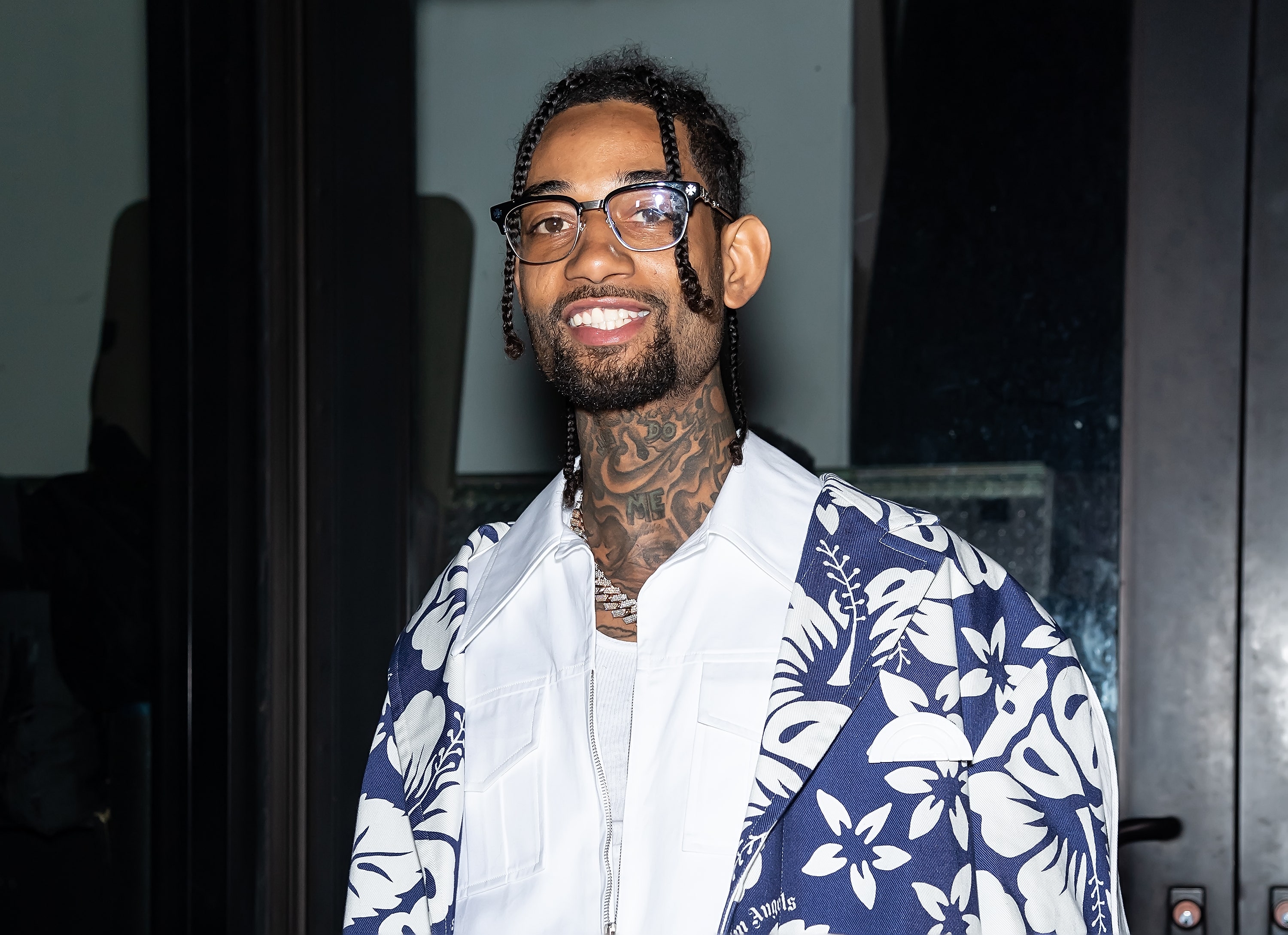 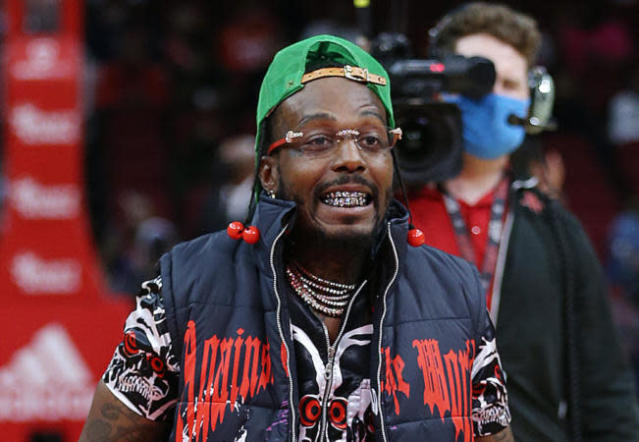 
The multi-platinum rapper/singer was dining with his girlfriend in Los Angeles when an assailant demanded his jewelry and shot him.

Multi-platinum singer and rapper PNB Rock was killed in Los Angeles on September 12 as the result of what is believed to have been a botched robbery attempt. The musician, born Rakim Allen, was 30, and had been eating at a Roscoe’s Chicken & Waffles location with his girlfriend. He leaves behind a legacy of effortlessly smooth hit singles that proved his easy command of the mic, as well as a history as an important dot connector for modern hip-hop.

Rock was originally from Philadelphia–the initials in his stage name reference Pastorius and Baynton, an intersection near where he grew up–but relocated to L.A. several years into his career. He began writing music in his late teens during a nearly three-year prison stint, and found success around 2015. He built a passionate fan base through a string of self-released mixtapes and singles on Soundcloud, eventually signing with Atlantic and putting out two studio albums and several mixtapes. Shortly before his death, he had recently become independent again and was releasing music through his own company, New Lane Entertainment, including his recent single, “Luv Me Again.”

Throughout his career, Rock was in demand as a collaborator, working with a wide range of artists across genres and scenes. His biggest hits included tracks with trap rappers like YFN Lucci, stadium-filling pop stars like Ed Sheeran, and Gen Z phenoms like XXXtentacion, and an unofficial but quietly superior remix of “Unforgettable.” Though Philadelphia was not a hub of rap’s Soundcloud scene, Rock deserves credit for helping the maverick underground music culture cross over to the mainstream thanks to his early adoption of the platform and the grassroots success of singles like “Selfish” and “Fleek.” While not a powerhouse vocalist like his friend and mentor Fetty Wap, Rock compensated with an uncommon earnestness in his ballads, and a hard-earned gratitude in his showier songs. His collaborative spirit helped regional stars find audiences outside of their hometowns, and even as his profile grew, he made a point of staying connected to rising artists.

Rock had a strong connection with his fans that set him apart from his peers. In a 2019 Billboard interview, he spoke about receiving mail from a group of young girls while he was incarcerated, and how he made a point of keeping up with them as much as he could once he got out. “I used to sit there and read those things over and over. I remember there was like a group of little girls and they were like cousins and shit,” he said. “I still fuck with them to this day, but they just got so much older and I can’t just be keeping as much as we used to back in the day.”

His final studio album, 2019’s TrapStar Turnt Pop Star, saw Rock explore his more hard-edged hip-hop side and his softer melodic sensibility on a sprawling double album that proved to be a commercial success. His 2022 mixtape Soundcloud Daze was a nod to the platform he first called home, as he shared his spotlight with promising upstart talents as he had been doing for years.

Rock’s death continues a disturbing trend of slain rap artists, including MCs like Trouble and JayDaYoungan in 2022. He is survived by two daughters.