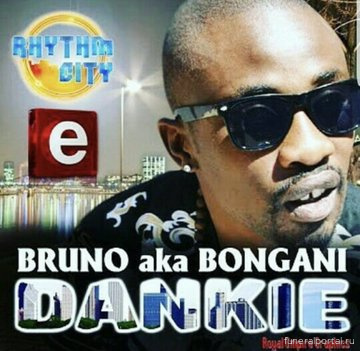 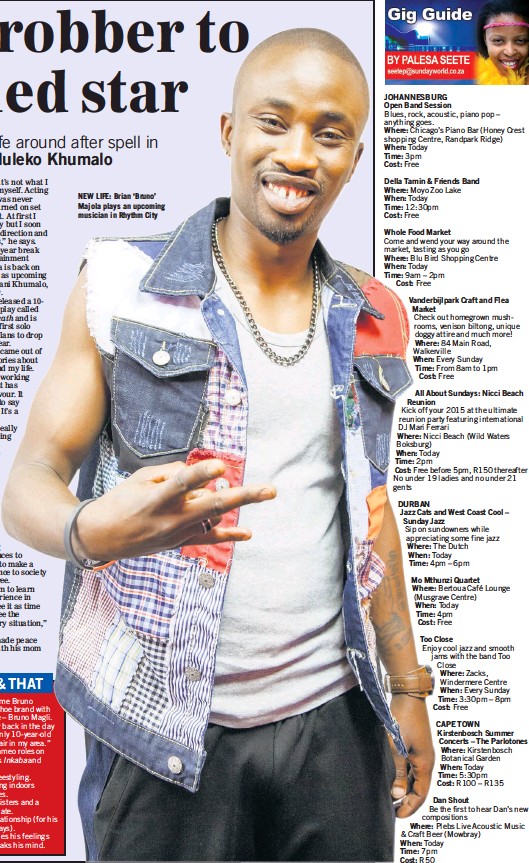 “I can confirm that he is late,” said Makamu. “I am still waiting for more details from his family who will release a statement later today.”

A source close to the Hosh rapper told Sunday World that Majola died on Monday at about 6pm. According to the source, the artist was found dead by his chef girlfriend, who was taken in by the police for questioning.

“He was found by his girlfriend who alerted his family. They are suspecting suicide or that there could possibly have been some foul play. But I can’t confirm it as yet. We are all processing the news and we will hear from the police and his family,” shared the source.

Majola made a name for himself as a member of a kwaito duo Gumshev, which released a debut album Straight Out Of Prison after Majola had spent time in a juvenile jail.

His passion for acting also saw him being featured on Mzansi Magic’s Inkaba.