The Sun : Inside Darius Campbell Danesh's life from reality fame and famous movie star wife to tragic death at 41 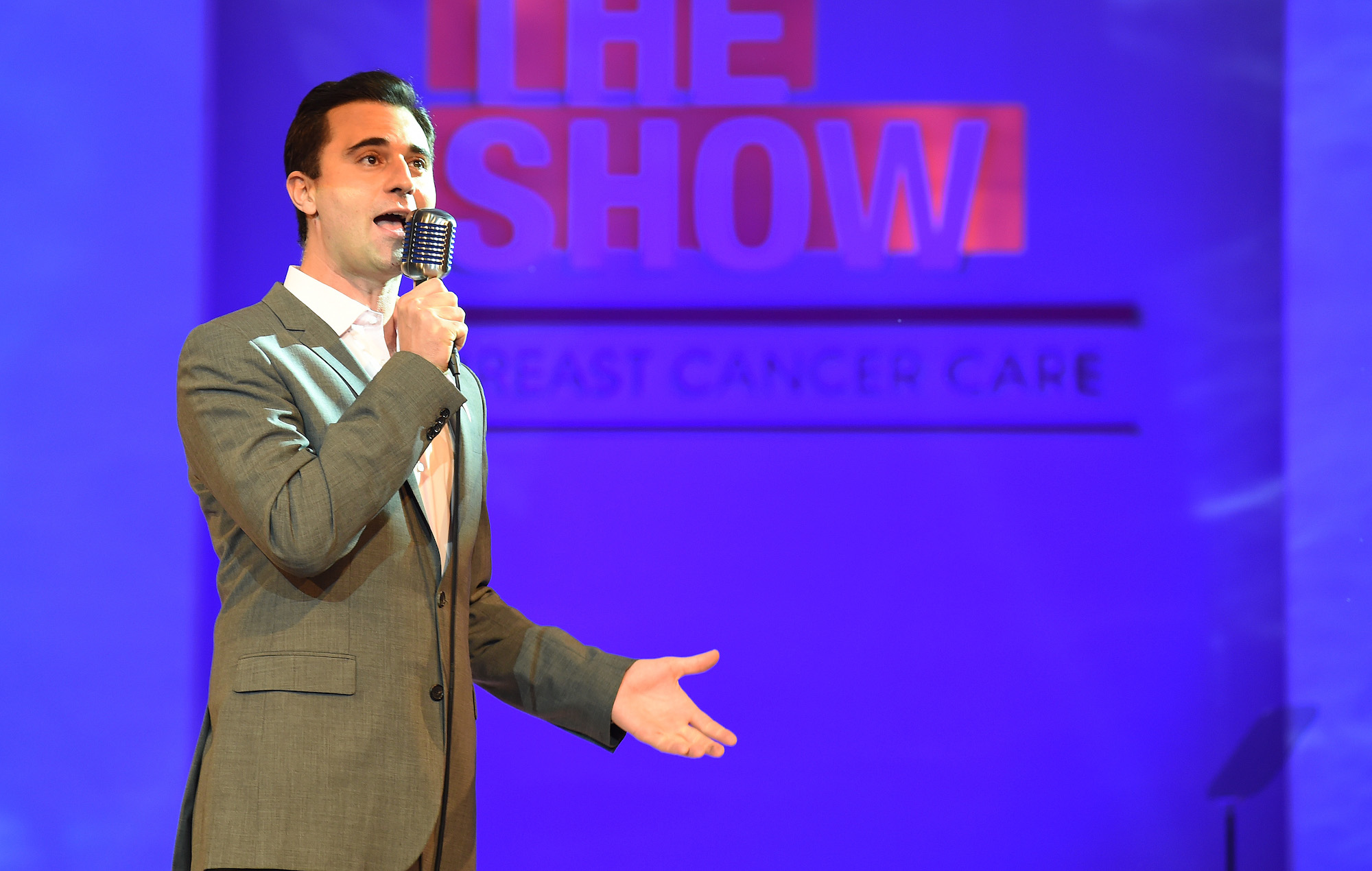 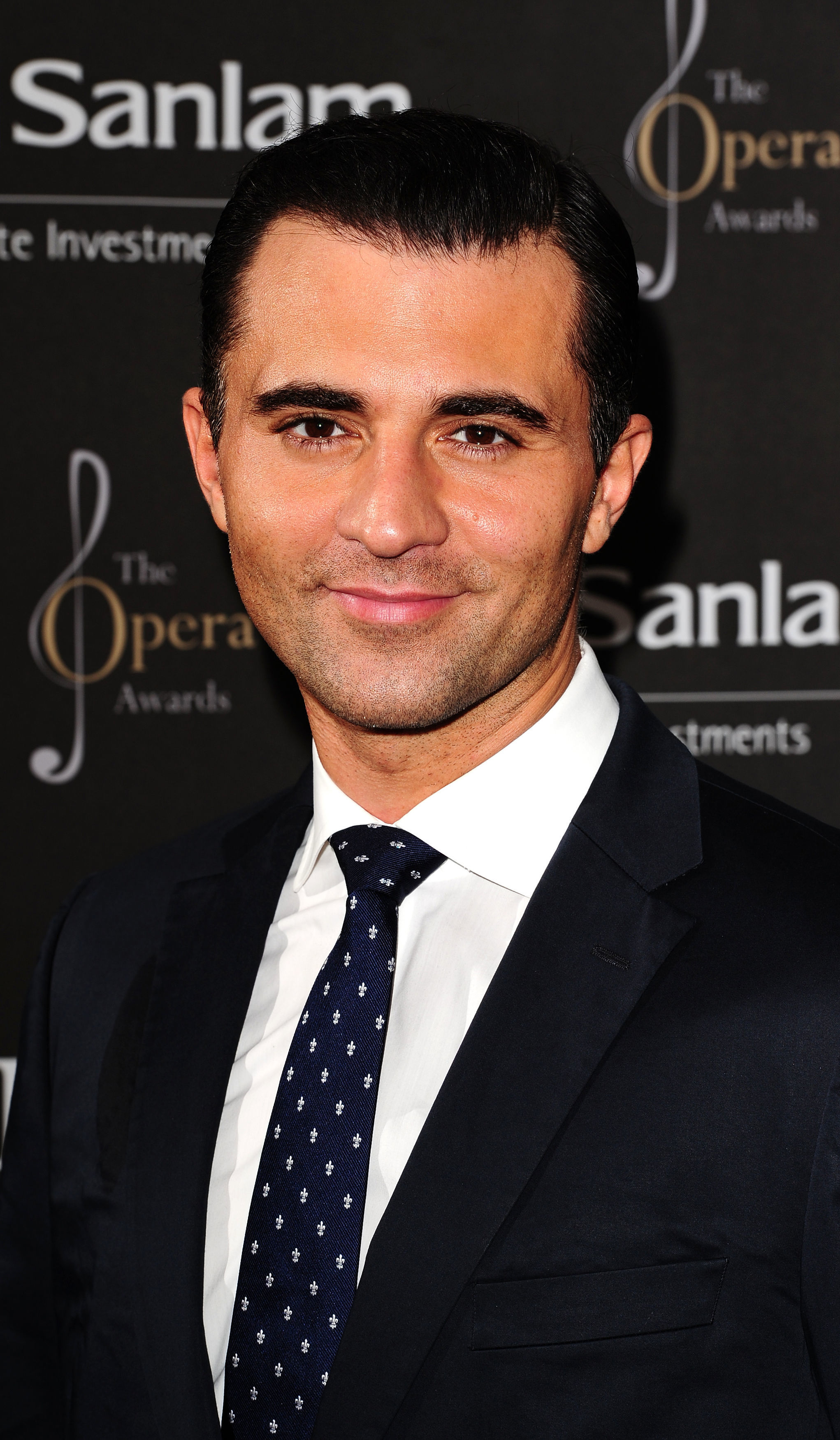 
HE was one of the best loved Pop Idol stars of all time but there was much more to Darius Campbell Danesh’s life than his iconic audition.

The singer and actor was found dead in Rochester, Minnesota, on August 11, in his apartment and the cause of death remains unknown.

Darius' family announced the said news as his huge cohort of celebrity pals paid tribute to him and remembered his unique life.

While he lived much in the life in America, Darius was born in Glasgow, Scotland, on August 19, 1980.

The tall dark and handsome Scot grew up in the Bearsden neighbourhood of Glasgow with two younger brothers.

He attended the Glasgow Academy and studied English Literature and Philosophy at the University of Edinburgh before his pop career came calling.

He was born with the name Darius Danesh but changed his name to his mother’s maiden name Campbell in 2010.

Darius first came to the public attention with his first bid for fame on ITV show Popstars– which ultimately produced the winning band Hear’Say and the far more successful band Liberty X.

Despite winning over fans thanks to an impressive rendition of the Britney Spears classic …Baby One More Time, Darius failed to pass the early rounds of the competition however he returned to TV one year later in Pop Idol – taking third place behind winner Will Young and runner up Gareth Gates.

He went on to forge a successful stage career, appearing in Chicago as Billy Flynn in two runs of the production, as well as Guys And Dolls, Gone With The Wind and more in the West End.

He lived in the US and found love with Canadian actress Natasha Henstridge, whose films include sci-fi hit Species.

The couple married in 2011 at the San Ysidro Ranch in Santa Barbara, California, but were divorced a few years later.

In 2010, he spoke to Hello! magazine about a car crash in which he broke his neck.

The singer had been a passenger in a Porsche when it hit a wall at 70mph after skidding on oil during a sunshine break in Spain.

Darius hit the headlines again on December 17, 2017 when he revealed he had slipped into a coma after contracting meningitis when he drank water from the Thames.

After coming third in Pop Idol in 2010, he went on to win the first series of ITV's Popstar To Operastar contest, beating Bernie Nolan of the Nolan Sisters in a close final.

A few months after his win on the ITV show, which featured Welsh singer Katherine Jenkins and Mexican-born tenor Rolando Villazon as judges, he landed his first major opera role as he was cast in a new production of Carmen at London's O2 Arena.

He took on the principal role of toreador Escamillo in the production, for a one-off performance which marked the first ever opera at the venue at the time.

In 2011, speaking about reprising the role of Chicago's scheming lawyer Flynn, he said he had based his portrayal of the character on his old mentor and Pop Idol judge, Simon Cowell.

Darius starred opposite Ugly Betty star America Ferrera in the musical set in prohibition-era Chicago, and said: "He's the consummate businessman and a wonderful guy and there's a lot of Simon Cowell in Billy Flynn in terms of the way he approaches things and I recognise that in terms of the character."

He credited Simon Cowell with persuading him to take on the role in Chicago in the first place. 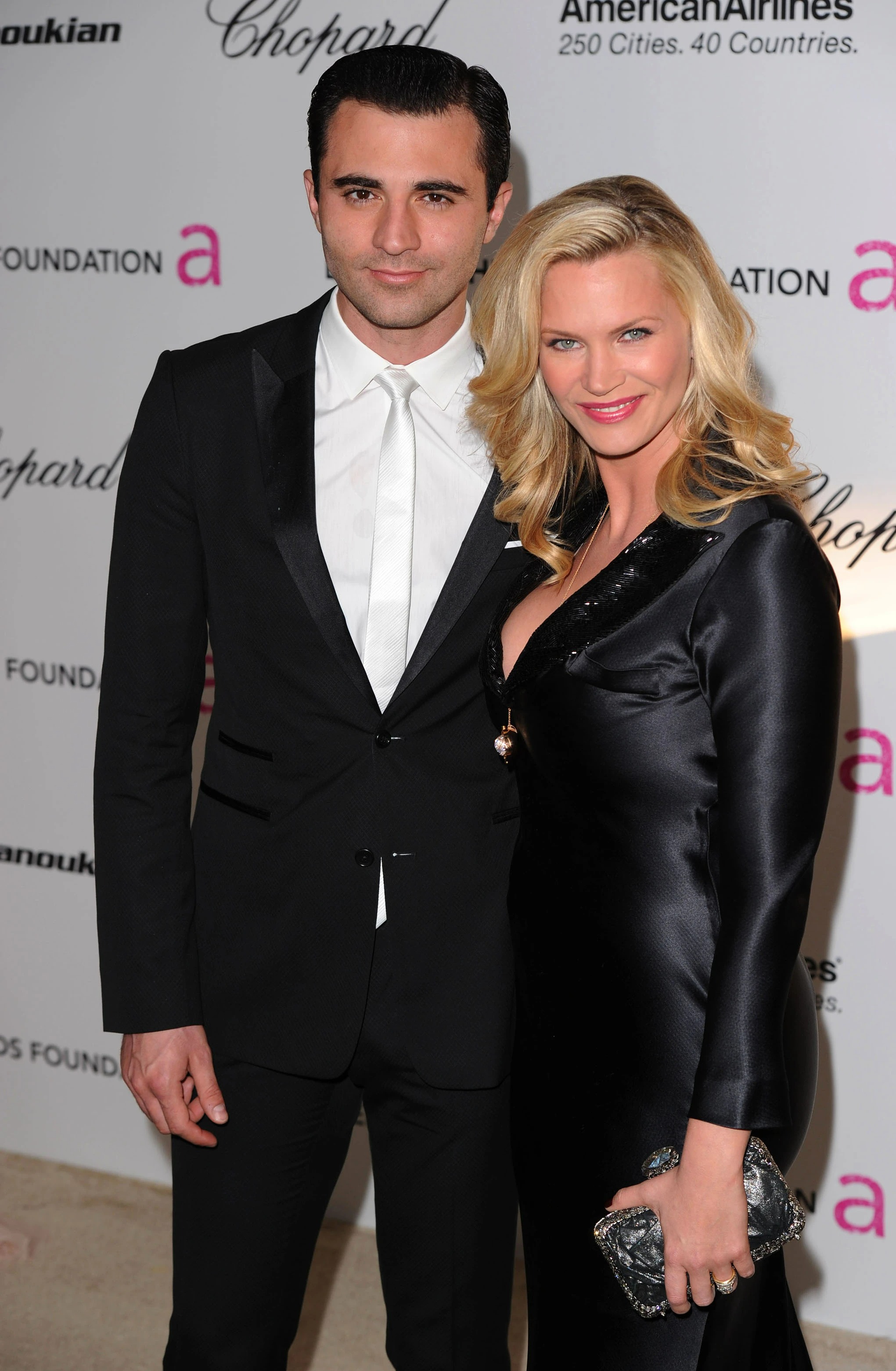