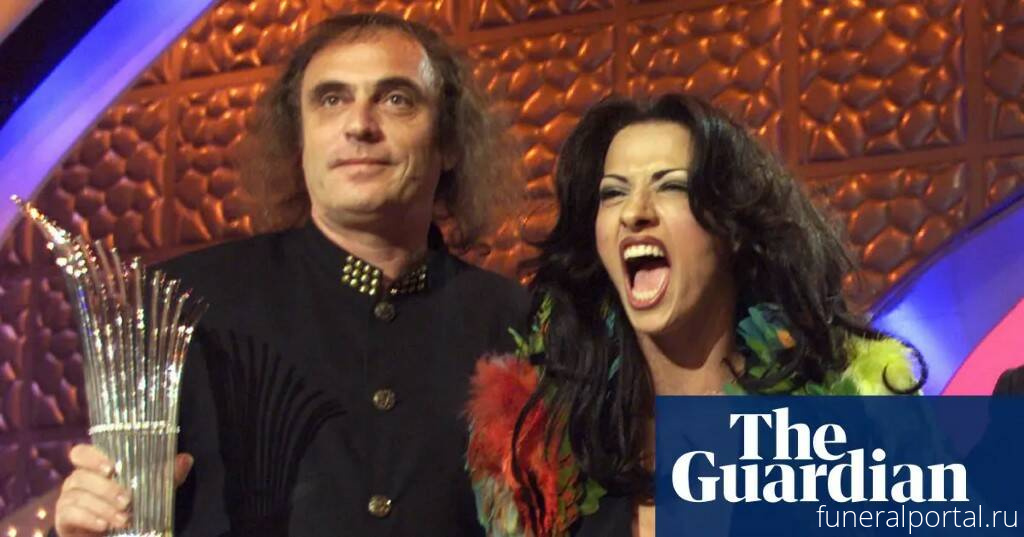 
The classically trained musician collaborated on 1970s hits and later on Eurovision songs, including 1998 winner ‘Diva’; is eulogized as a ‘pillar of Israeli pop’ 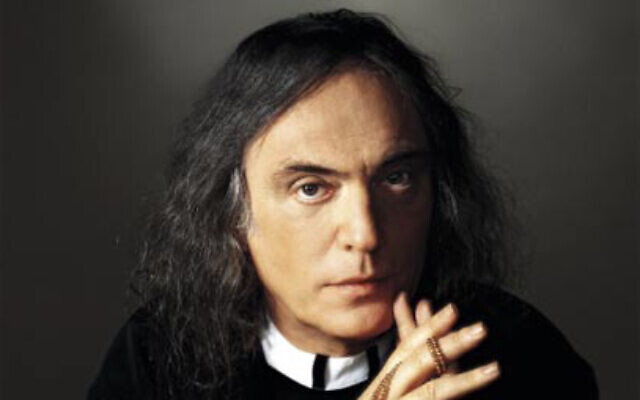 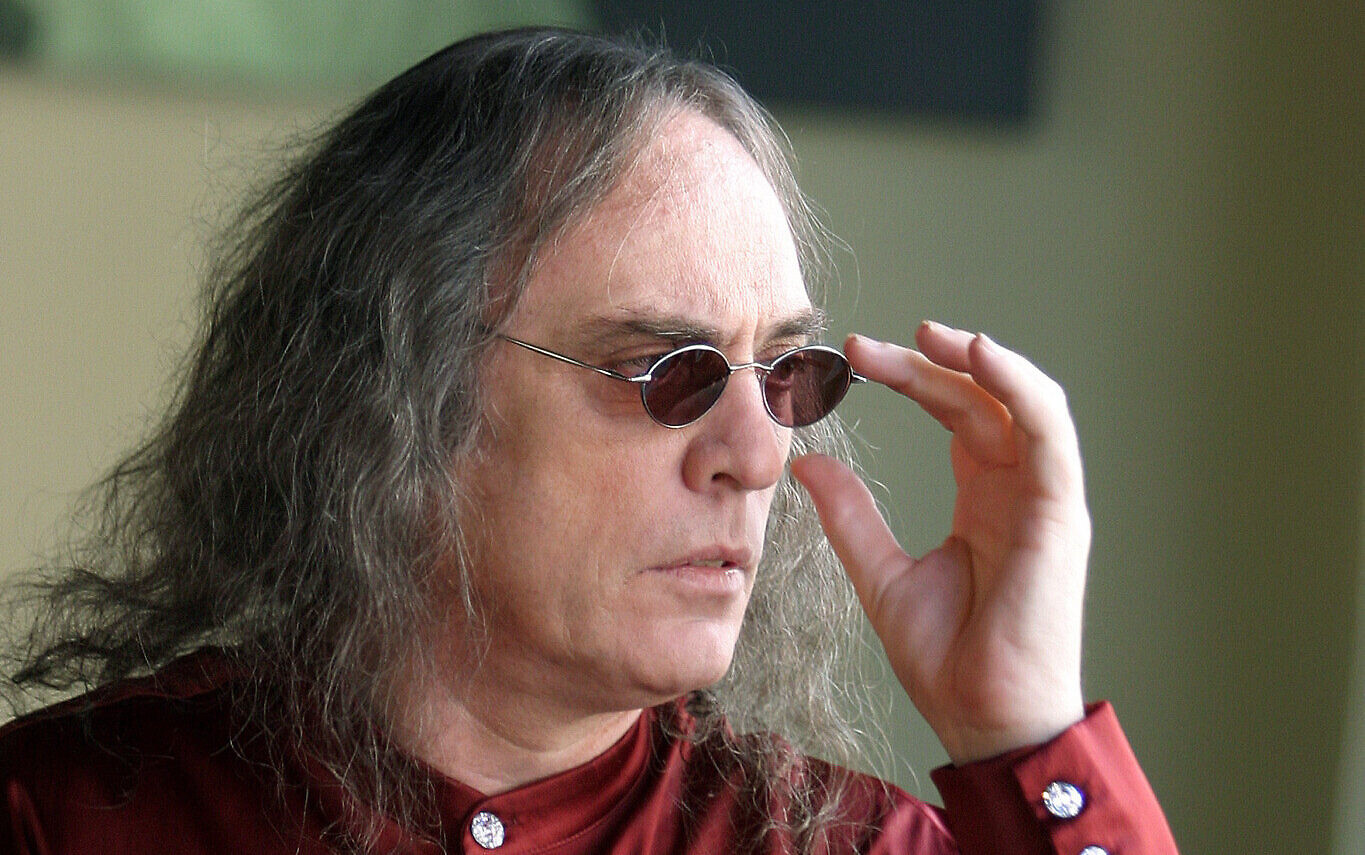 Pop singer Svika Pick, considered one of Israel’s musical treasures, died at home Sunday. He was 72.

His funeral was set to take place at 10 a.m. Monday at Ramat Hasharon Cemetery.

Pick came of age as a singer in the 1970s, when he played a lead part in the Hebrew version of the musical “Hair” and became a known entity in the Israeli music scene.

Prime Minister Yair Lapid mourned the loss of the singer and songwriter, noting that Pick sang the words, “‘Music penetrates the heart’ — a sentence that describes most of his songs and tunes that penetrated the heart and Israeli culture… Svika was a revolutionary artist of his generation, a pillar of Israeli pop. Svika died today, but his songs and music that are left behind will continue to be played for many years.”

The musician, born Henryk Pick in Wroclaw, Poland, immigrated to Israel with his family as a child. Born into a musical family with a grandfather who headed a music school and an uncle who was a professor of music, Pick began studying classical music at the age of five. He continued his musical studies in Israel, studying at the Ramat Gan Music Center and performing in local rock bands as a teenager.

He released nine albums in the 1970s and collaborated closely with his first wife, Mirit Shem-Or, who wrote many of Pick’s hits, including “Mary Lou,” which was about her, as well as songs on the albums “This Is My Way,” “What Now” and “Kaleidoscope.”

The music scene wasn’t as easy for Pick in the 1980s, a difficult professional period in which he performed for small audiences and carried and handled his own equipment at concerts, lacking the funds to hire a crew.

Pick migrated into writing songs for other singers in the 1980s and 1990s, penning some of the most iconic music of the era, such as the children’s song “The Soap Cried So Much.” His official Instagram account is called “Svika Pick, Maestro.”

Pick continued writing songs for several other Eurovision contestants, reuniting with Ginai to write the “Light a Candle” for Sarit Hadad, who represented Israel in Eurovision 2002, and writing a song for Israel’s 2010 contestant, Harel Skaat, as well as for Georgia’s contestant.

Pick and Shem-Or continued to collaborate after their 2003 divorce. Daniella Pick, one of their three children, is married to American filmmaker Quentin Tarantino, and together they live part of the year in Tel Aviv.

Pick had been in a relationship with Israeli fashion designer Shira Manor since 2004 and they have two sons, Tim and Neal.