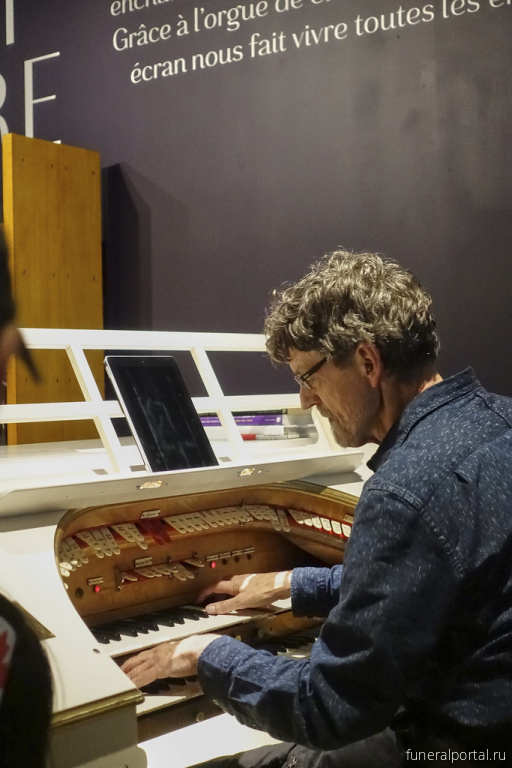 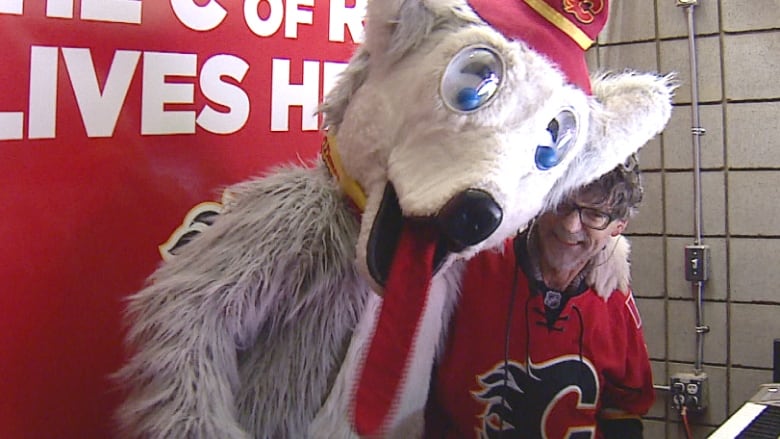 Willy Joosen, photographed with Harvey the Hound, at a Flames game in 2017. (Mike Symington/CBC)


On Friday, the Calgary Flames' longtime organist, Willy Joosen, died at the age of 66.

The well-known jazz pianist has been sitting behind the organ at the Scotiabank Sattledome since 1988.

"For 34 years, organist Willy Joosen brought so much joy and happiness to everyone who came to Flames games. He was an incredibly kind soul who uplifted everyone around him," tweeted the Calgary Flames on Friday.

In a an interview with CBC in 2017, Joosen described his job playing the Korg Triton organ at the Flames games as "such a cool gig."

"Yeah, it's cheerleading. And hopefully me leading with the right song."

WATCH | A behind the scenes look at organist Willy Joosen in action at a 2017 Flames game:

The man behind the Calgary Flames organ

"The performing arts community lost a great man, a cornerstone, and a legend this morning," wrote Maciak in a Facebook post.

"I am grateful that I had an opportunity to know Willy Joosen, and that I was exposed to his ingenious artistry."

Joosen, who was born in Holland but grew up in Calgary, often lent his musical talents to local theatre productions and jazz bands, according to Maciak.

He played in big bands, jazz trios and in productions by Alberta Theatre Projects, Theatre Calgary and Stage West.

Maciak said Joosen died from cancer. He was diagnosed with Hodgkin's Lymphoma in 1995.

'An enigma and a genius'

Maciak told CBC News he would see Joosen at "extremely nerdy parties" with other professional musicians where Joosen would wow everyone with his piano skills.

"His ability to do multiple things at once on the piano just casually, ad hoc, was so formidable," said Maciak.

He remembers Joosen would play a Beethoven piano sonata with his right  hand and then cross his left hand to the upper register and play iPhone ringtones as though people's phone were ringing and interrupting his performance. 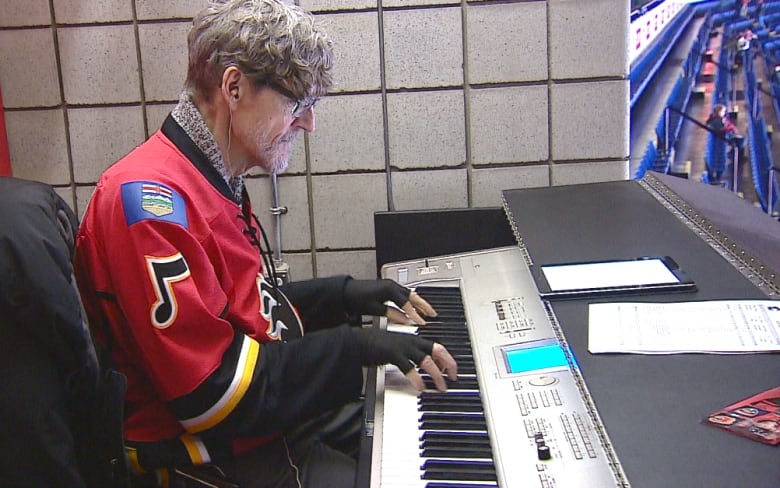 When Joosen wasn't playing the organ for the Flames, he also played piano at different shows and theatre performances around Calgary. (Mike Symington/CBC)


"It was great," said Maciak, adding that other musicians saw Joosen "as an enigma and a genius."

Joosen was also known for his sense of humour.

His friends used to text him during hockey games and ask him to try and work in highly academic classical music into his performances, and Joosen would find a way to work it in, said Maciak.

"He was so brilliant and hilarious at the same time." 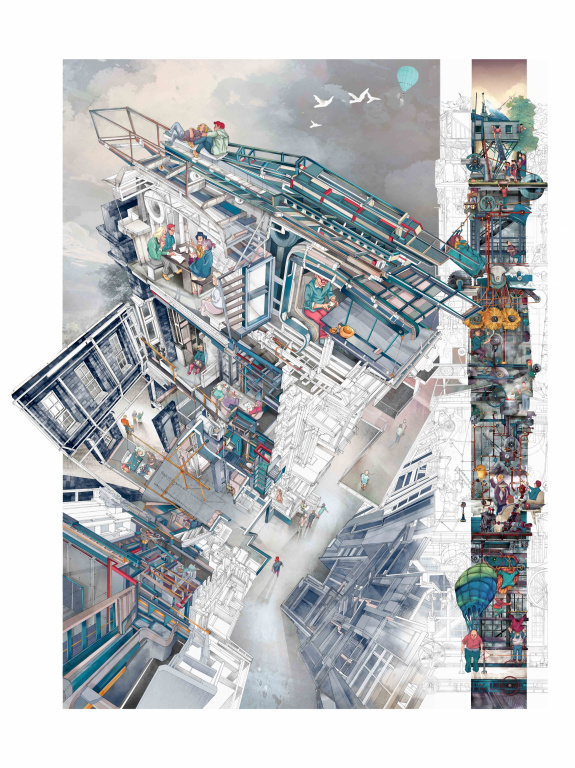 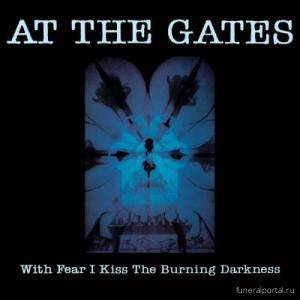 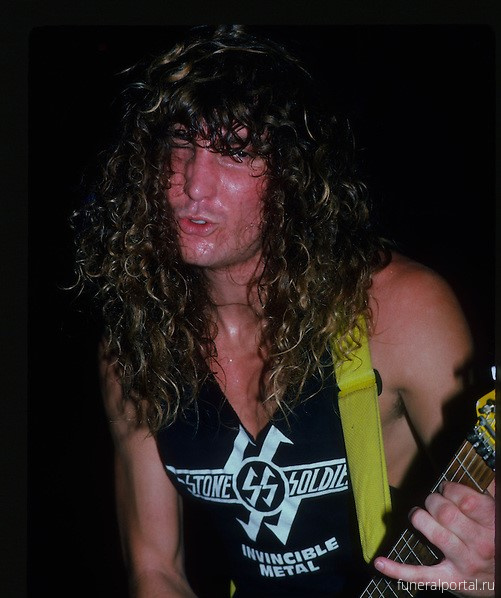 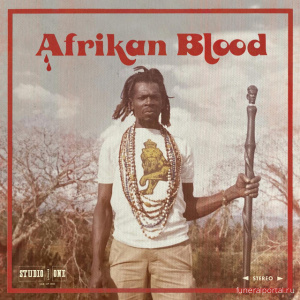