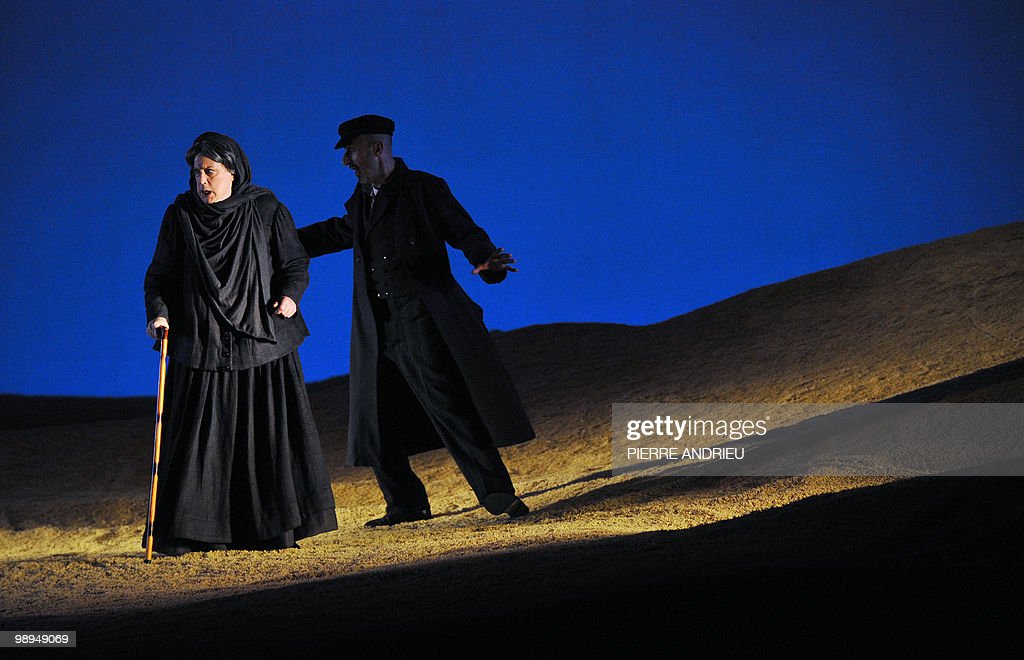 US Mezzo-soprano Sheila Nadler performs as the grandmother

Born on June 20, 1943, in New York City, she went on to study at the Manhattan School of Music and in 1968 was accepted at the New York Opera Studio while she was also a member of the Maria Callas Master Classes at Juilliard School.

From 1970 to 1976 she appeared in several American opera houses in San Francisco, New York, Baltimore, Pittsburgh, Houston and New Orleans and in 1976 she started working with the Metropolitan Opera.

She went on to perform internationally in Marseilles, Lyon, Brussels, Milan, Santiago, Montreal, Seattle, and London, among many others. She was most notable for performing in the 1991 world premiere as Mrs. Klinghoffer in John Adams’s “The Death of Klinghoffer.”

Her repertoire also included the works of Poulenc, Verdi, Donizetti, Wagner, Ponchielli, Strauss, Stravinsky, Handel, and Bernstein, among others.

In a post regarding the death of the singer, Manuela Hoelterhoff wrote, “At the world premiere in Brussels in 1991 of John Adams’s ‘The Death of Klinghoffer,’ she brought memorable pathos to Marilyn Klinghoffer, whose husband was murdered and tossed overboard in his wheelchair from a cruise ship by Palestinian high-jackers. She deplored the work’s bland title.”

“At Santa Fe in 1995, she made us laugh as John Ruskin’s bossy mom in David Lang’s ‘Modern Painters’ for which I wrote the libretto. Probably the only meal she ever cooked was a soupy fish mess inspired by her aria, ‘Stewed Trout! Stewed Trout! Just for John!’’ She hoped to reprise the role at the Glimmerglass Festival in Cooperstown, but over the years many exes, friends and colleagues peeled away. She could laugh at herself. ‘What happened to my high note?’ she would gasp — remembering a historic concert of ‘La Gioconda’ at Carnegie Hall in which a high G proved fugitive. Melodramatically weaving around the piano at my apartment as La Cieca (a Blind Senior) Sheila would reprise ‘Voce di Donna’ topped off by a shriek. Waaah!”

She added, “Dementia was only slowly diagnosed since one of her big acts was the demented diva. She gradually stopped rereading her favorite Alice Hoffman novels and biographies of the Sapphic poets of early twentieth century Paris. She forgot the passwords to her many email accounts. Sheila loved dogs and cats and taxied often to see her beagle friends on CPW just twenty-two blocks away (unsurprisingly she hated to walk). Mugzie, Minnie, Daisy, Mellie and Hattie would shriek and bellow with delight as she made an entrance laden with treats in pockets, bags and on occasion her bosom. Daisy was her favorite. She would sing her version of the ‘Thumbelina’ song on their brief outings: “Thumbelina, Thumbelina, Tiny Little Feet. Pitter-Patter-Pitter-Patter Down the Busy Street.” Mostly they sat on the sofa eating cookies. When Daisy predeceased her on April 30 I  did not tell her.” 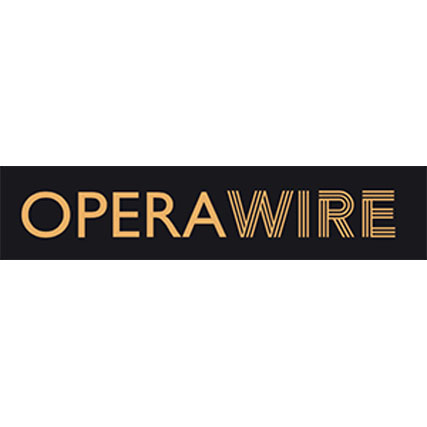