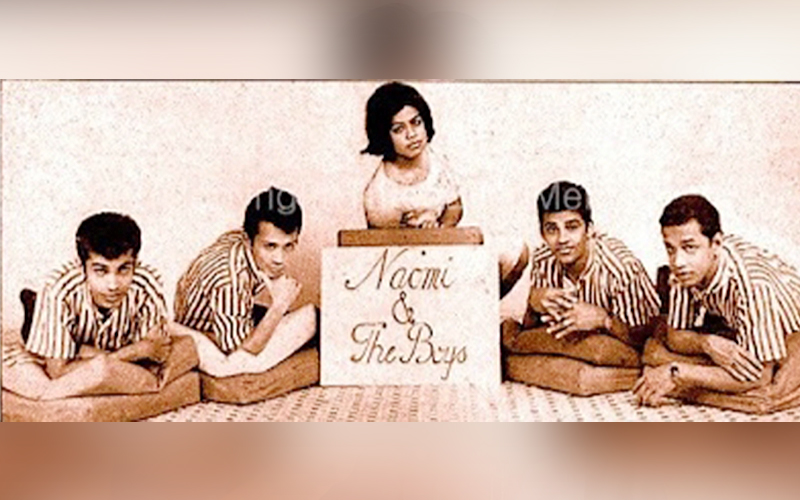 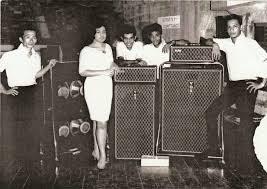 PETALING JAYA: Robert Suriya, the band leader of Naomi & The Boys who were dominant in the transformation of the Singapore pop music scene in the 1960s, has died at the age of 80.

His five-piece band was among a distinctive generation of groups who performed their own compositions and galvanised teenage years on both sides of the causeway in the ‘60s.

Suriya fashioned Naomi & The Boys with a tight approach to their music, placing emphasis on sure intonation and intentions that were always clear and serious.

The band’s biggest hits, ‘It’s All Over’ in 1964 and ‘Happy Happy Birthday Baby’ in the following year, had a tinge of tears, with Suriya’s sister Naomi saying goodbye to her ‘baby’.

On June 17, musicians and fans of Singapore’s golden age of pop, bade goodbye to Suriya, who died of liver failure in Guam.

Robert Wickeremasuriya, who was of Sri Lankan origin, had migrated from Singapore to Guam in 1985 with his wife, son and daughter.

In Guam, Suriya was a community leader and first worked as a manager with Yamaha Musical Instruments Centre before working as a marketing manager of a refrigerator supply company in 2000.

Clarantha Perera from Sri Lanka, who had known Suriya since the ‘60s, described him in a Facebook post as an influential musician and prolific songwriter who wrote about 80% of the 68 songs recorded by Naomi & The Boys.

They released 14 studio albums from 1965 until they disbanded in 1969, covering pop favourites and originals that found fans all over Asia.

The original line-up, with the exception of Suriya (lead guitar) changed after the first record. Thereafter, the band included Peter Thomas (bass), Moses Tay (keyboard and rhythm guitar) and Alphonso Soosay (drums) before Naomi joined them after winning a talentime contest.

The band hit the charts often toppling top international acts and opened for concerts in Singapore by artistes such as Cliff Richard & The Shadows, Dave Clark Five, Lulu, Gerry & the Pacemakers, Manfred Mann and other western pop stars.

Singapore musician Benson Kong wrote on Suriya’s Facebook page: “My generation of musicians could do music because we have stood on the shoulders of giants like you and the rest of the pioneer musicians.”

Malaysian singer-songwriter Lyia Meta said the band had an extraordinary sound of their own, with Naomi’s outstanding voice handling lyrics with ease.

Soosay, who joined the band as a drummer in 1965, two years after it was formed, said Suriya worked on ideas to showcase Naomi’s vocals and to also make his band unique.

He said Suriya made sure his then 16-year-old sister had significant rehearsals with the band until she was ready to upstage other female-fronted groups such as ‘Susan Lim & The Crescendos’ and ‘Shirley Nair & The Silver Strings’. 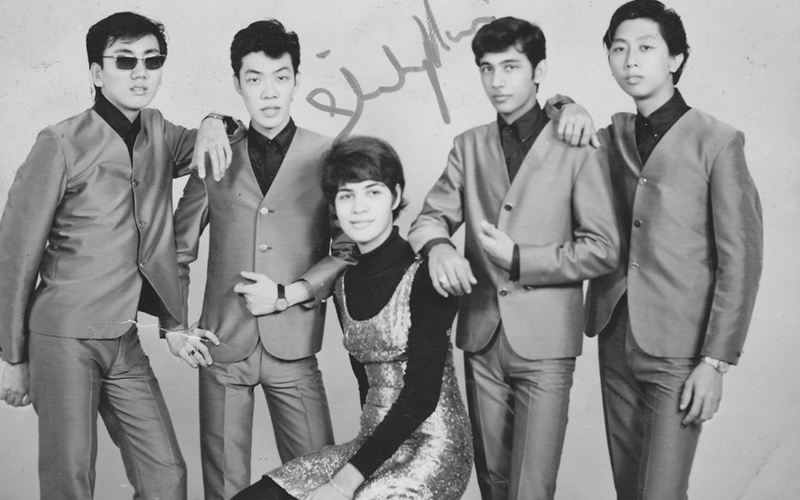 Shirley Nair & The Silver Strings were one of the bands that rivalled Naomi & The Boys. (Facebook pic)

Naomi soon emerged as the heartbreak queen of the ‘60s, wailing about lost love as the band launched heartache-themed hits.

At a time when the music scene was booming, the band also had to contend with top acts like Quests, October Cherries, The Thunderbirds, The Trailers, Sonny Bala & The Moonglows and The Stompers.

Suriya set his band apart from the others by writing songs with social messages as in ‘Walk Back To Me’, a tune about runaway girls in which he played the sitar, the first effort by a pop group then.

But it was their version of the celebratory favourite, ‘Happy, Happy Birthday Baby’, a cover of the 1957 hit by The Tune Weavers, that fully embraced listeners.

The melancholic breakup tune became the 1965 song of the year in Singapore and Malaysia. 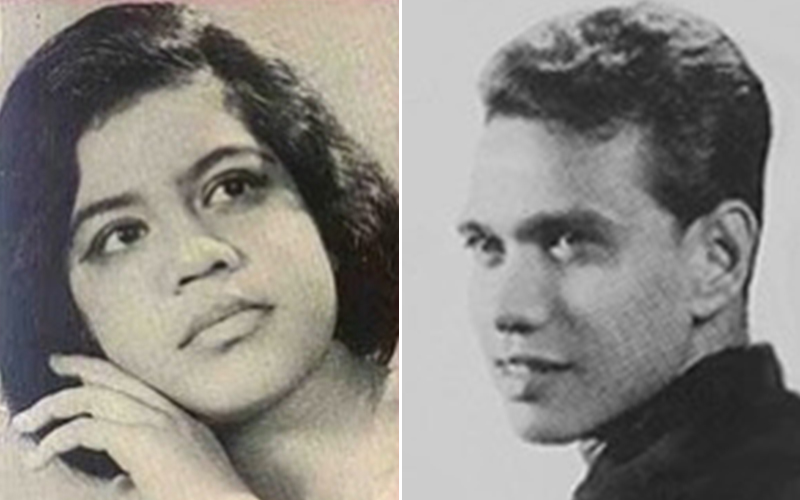 Naomi and Robert in their younger days. The heartbreak queen of the ‘60s, was not keen on a reunion concert of the band in 2016. (Facebook pic/Naomi & The Boys)

Soosay said in 2016, the Sultan of Brunei had wanted to hear Naomi sing the song at a reunion of Naomi & The Boys in Singapore, planned by the sultanate.

He said he was told by Suriya that Naomi did not wish to be contacted by anyone and to perform anymore due to depression.

“The band members were disappointed as it was an excellent offer for a reunion concert and the Sultan of Brunei just wanted to hear Naomi sing live Happy Happy Birthday Baby,” said Soosay who has lived in Perth since 1985.

Naomi’s final public performance was a rare appearance in 1982 at the ‘Those Were The Days – The ‘60s’ show in Singapore.

After singing ‘Happy Happy Birthday Baby’, she took a bow and told the audience: “Can you believe it, I am shaking.”