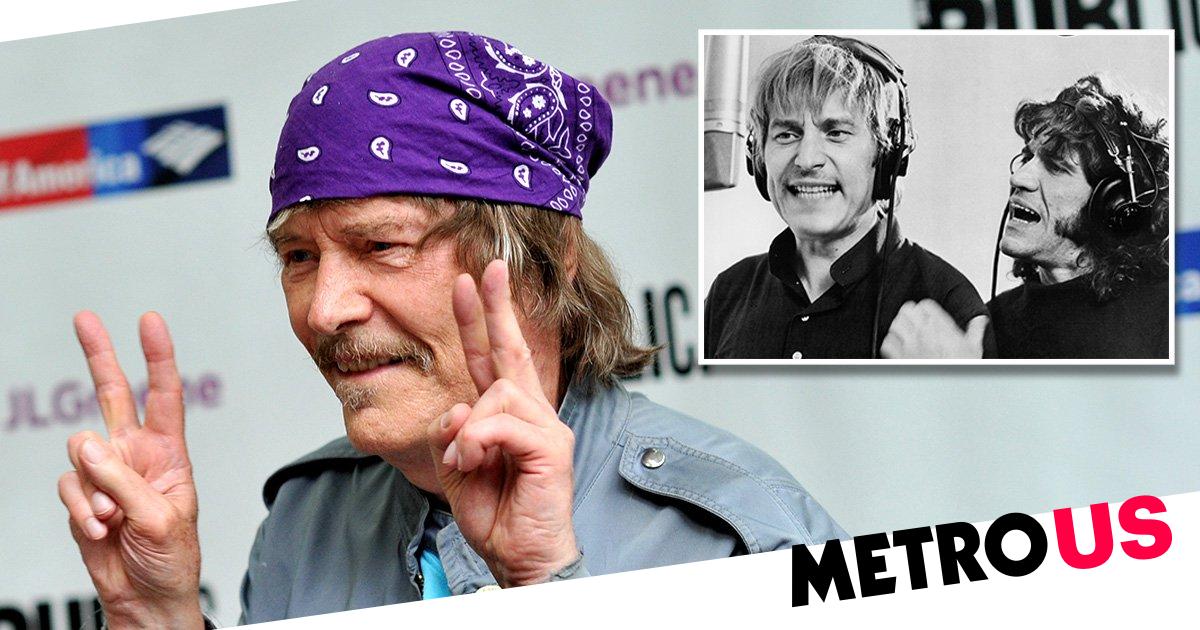 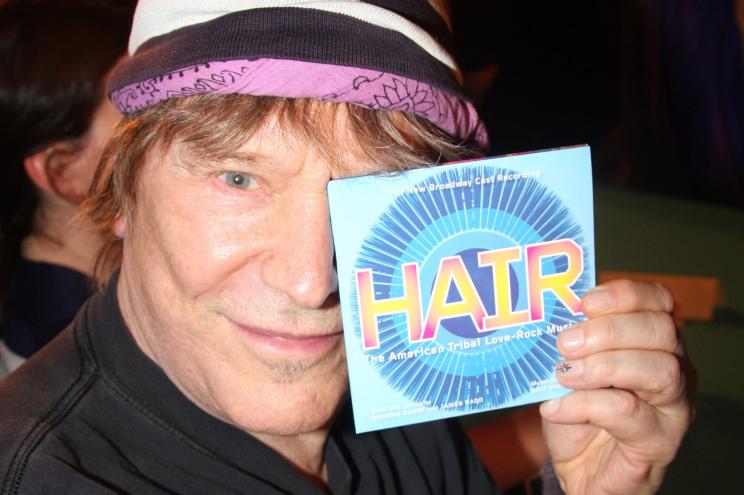 Playwright, actor and composer James Rado - best known as co-creator of musical Hair - died in hospital in Manhattan on Tuesday

The playwright, actor and composer - best known as co-creator of musical Hair - died in hospital in Manhattan on Tuesday.

His publicist and longtime friend Merle Frimark confirmed the sad news to The New York Times, revealing that he died from cardio-respiratory arrest.

Rado first began writing trailblazing rock musical Hair in 1964 with friend Gerome Ragni, who he met while acting together in off-Broadway play Hang Down Your Head and Die.

Opening up about their friendship at the time, he said: "We were great friends. It was a passionate kind of relationship that we directed into creativity, into writing, into creating this piece. We put the drama between us on stage.

"There was so much excitement in the streets and the parks and the hippie areas, and we thought if we could transmit this excitement to the stage it would be wonderful.... We hung out with them and went to their Be-Ins [and] let our hair grow."

The musical first premiered off-Broadway in the autumn on 1967 and opened on Broadway a year later.

Hair has seen incredible success over the years and has even been adapted into a film.

It was revived in 2009 for Broadway, which earned a Tony Award for best revival. It also opened its doors on London's West End.