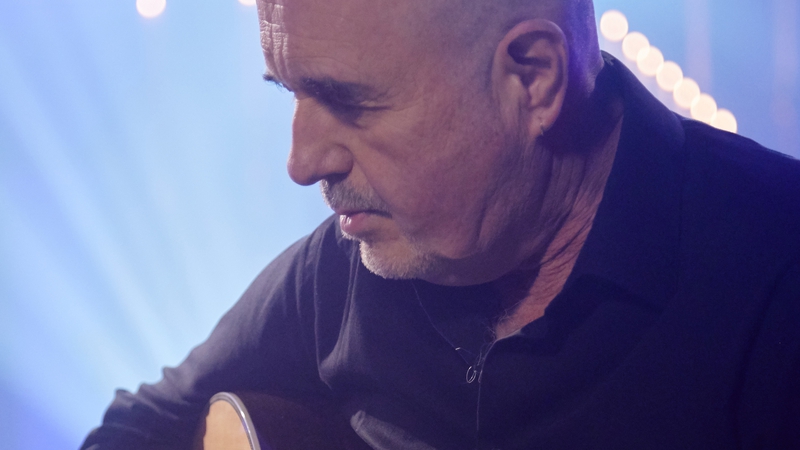 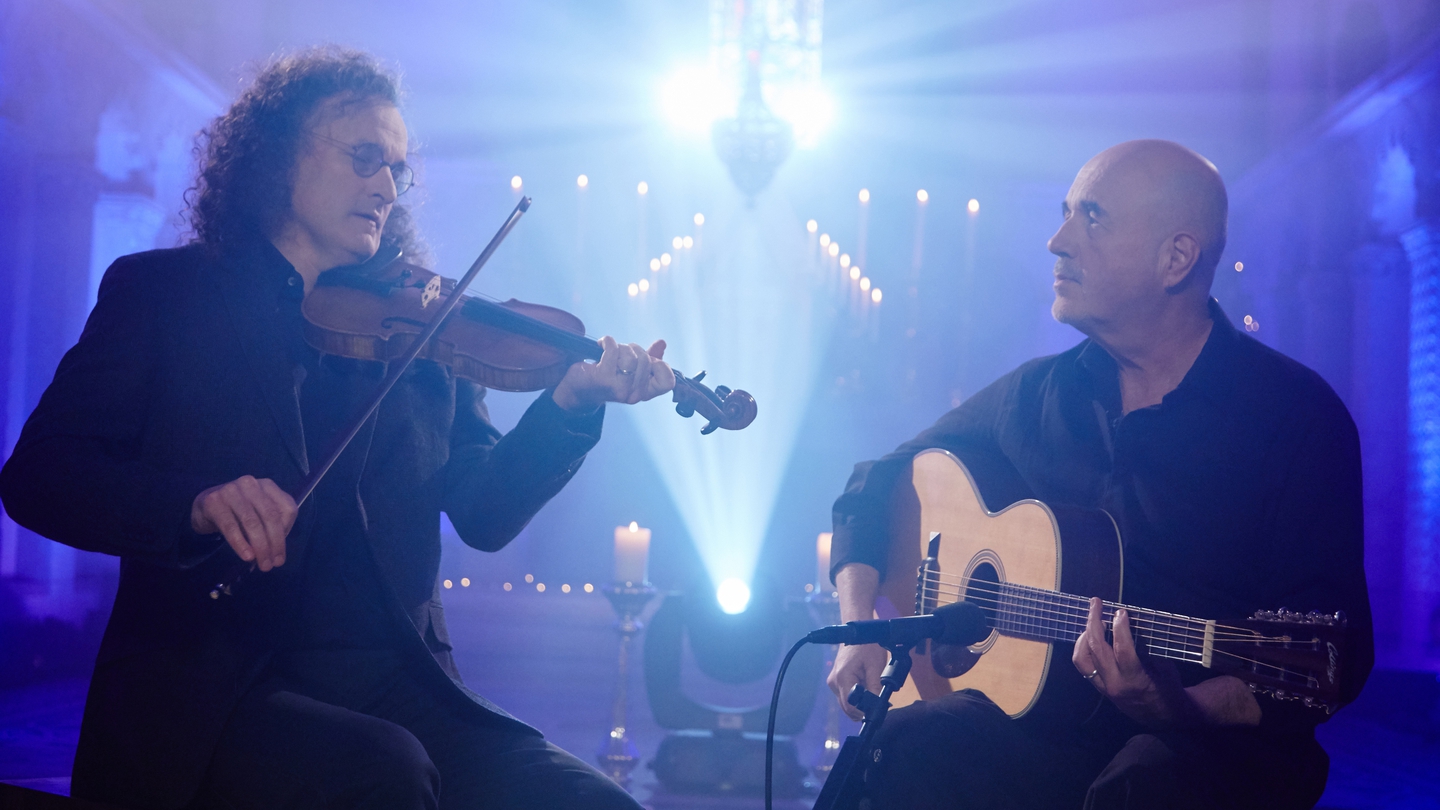 
The death has been announced of the renowned guitarist and Irish traditional musician Dennis Cahill.

Dennis Cahill, whose parents were from Co Kerry was born on June 16 1954 in Chicago. He started learning guitar at nine years of age, eventually studying at the Chicago Music College.

Cahill was regarded as one of the most respected and innovative guitar players in the world of traditional Irish music, developing his own unique style of playing and performing his music around the world.

He was probably best known for his musical partnership with fiddler Martin Hayes. The two played as a duo and also as part of the Irish traditional supergroup The Gloaming.

Together they played in venues in Australia, Japan, Italy, Germany, France, Holland, Scandinavia, Canada, the U.K., and Ireland as well as stops in Hong Kong, the People's Republic of China, Poland, and Mexico.

In 2011 they were the featured performers at the White House for President and Mrs. Obama, the Vice-President, and the President of Ireland.

With The Gloaming, they performed in Brussels in 2013 to celebrate Ireland’s Presidency of the European Union, and in 2014 at London's Royal Albert Hall for the historic first state visit by the Irish President.

A post on his website confirmed that the musician passed away on Monday evening with his wife Mary by his side:

Our dearest Dennis passed away peacefully on Monday evening, with his beloved Mary by his side as she has throughout his journey. Just moments before — we were comforting Dennis while The Lament for Limerick from Dennis’ album with Martin was on in the background — and as the track advanced to My Love is in America, Mary turned off the player, leaned over to hug and kiss Dennis one last time – and then he was gone…

Too heartbroken to write any more…

My loving condolences to Mary, Cliodhna, the Cahill family, and all of Dennis’ many friends…

Love you Dennis and rest gently in peace…

Via a statement released earlier today, President Michael D. Higgins added: "It is with great sadness that those with a love of traditional Irish music across Ireland, his native Chicago and around the world will have heard of the death of Dennis Cahill.

Dennis brought a unique and innovative style to his guitar playing, while being deeply respectful of the essence of traditional Irish music. He will, of course, be best remembered for his collaborations with Martin Hayes both as a duo and within the group The Gloaming. Together they explored new musical territory and helped create a phenomenal interest in traditional music among a whole new generation of people both within Ireland and across the world.

I had the pleasure of hearing Dennis perform on many occasions and will always remember in particular the performance by The Gloaming as part of the concert 'Ceiliúradh', held in the Royal Albert Hall in London in 2014 as part of my State Visit.

On behalf of Sabina and myself, I would like to express my deepest sympathies to Dennis’s wife Mary, to his family and to all his friends and colleagues across the world.