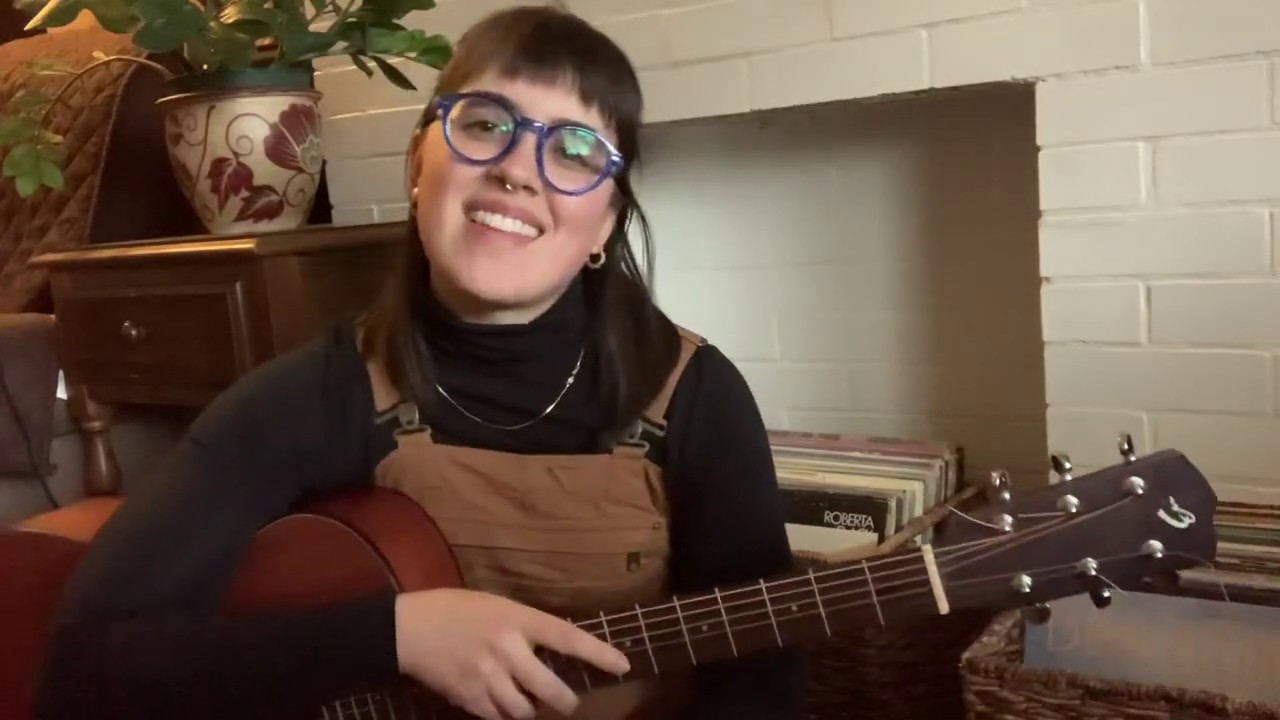 According to the information, Sara Rogers was one of the three women that were struck by a driver who had a medical emergency. A Chrysler four-door car was traveling west on South Park Avenue just before 9 p.m. Friday when the collision occurred. Sara Rogers was hit on Columbia Street and was transported to Buffalo General Hospital and later pronounced dead.

In 2015, Sara Rogers graduated from Nazareth College in Rochester with a Bachelor of Music degree in Music Therapy, Psychology, and Jazz Studies. She got the 2015 Music Therapy Award as well as the Raymond Shiner Jazz Award while at Nazareth. She finished her internship at Mary Cariola Children’s Center in Rochester, NY, where she worked with students aged 3 to 21 who had Autism Spectrum Disorders and other multiple to complex challenges. Sara was a trumpet player, vocalist, and guitarist that performs with numerous groups in the Rochester and Buffalo areas.