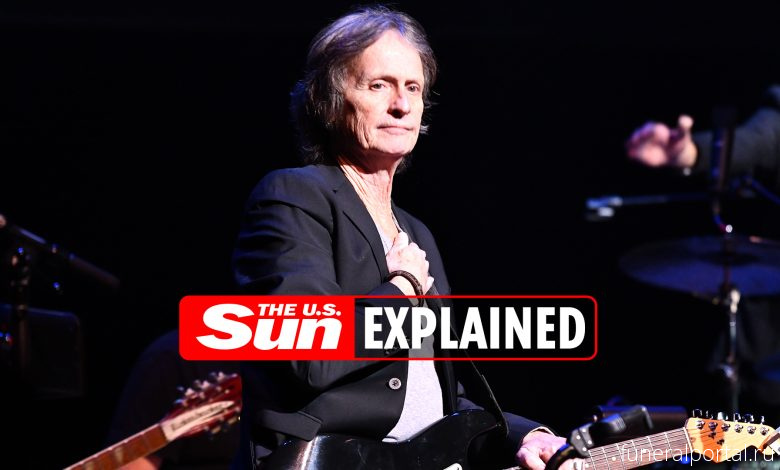 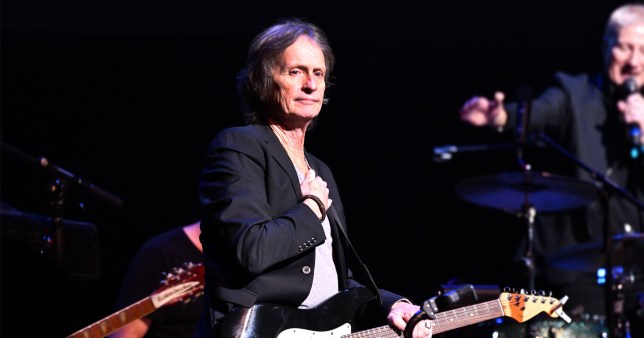 Fleetwood Mac’s former keyboardist Brett Tuggle has died at the age of 70.

The musician had been diagnosed with cancer and died on June 19, his family confirmed.

Tuggle’s son Matt said: ‘He was loved by his family so much. His family was with him throughout the entire time of his illness.’

‘He was a lovely father. He gave me music in my life,’ he added to Rolling Stone.

Musician Rick Springfield also joined in with the tributes and tweeted alongside photos of his late friend: ‘Our sweet Brett Tuggle made it home tonight. God bless his beautiful spirit. @BrettTuggle1.’

Tuggle was also a founding member of the David Lee Roth band in the eighties.

The guitarist was perhaps best known as a member of Fleetwood Mac, joining the Dreams hitmakers in 1992. He initially worked on Mick Fleetwood’s side project the Zoo, and even joined Lindsey Buckingham’s solo tour in 2021, while also performing extensively with Stevie Nicks. 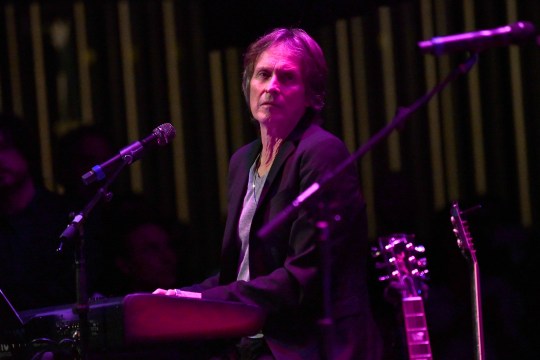 Tuggle’s health appeared to decline earlier this year as he was missing from Lindsey Buckingham’s tour (Picture: Getty Images) 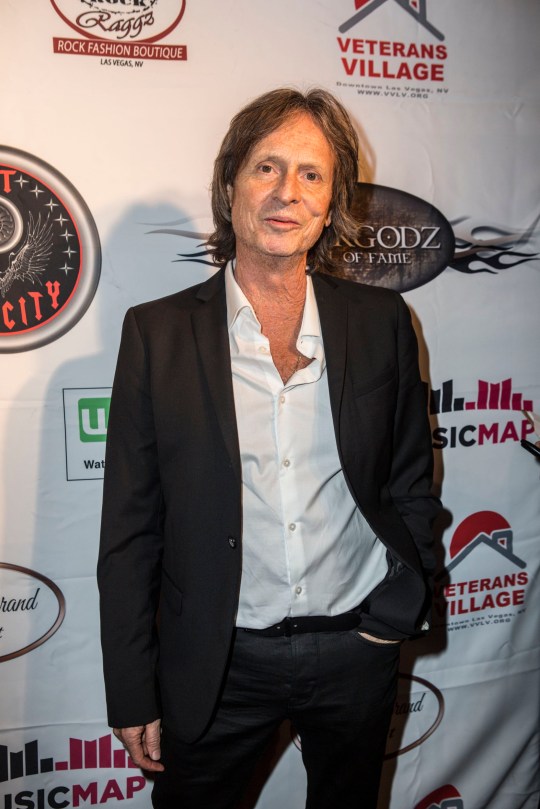 Tuggle had been diagnosed with cancer (Picture: Getty Images)


Tuggle was a regular fixture on Fleetwood Mac’s tours, playing the keyboard on every single one from 1997 to 2017.

In September 2021, Buckingham shared fond words about his longtime friend and colleague while introducing him to the stage at her Washington DC gig.

‘This guy is just a master,’ the singer enthused.

‘He is a superb keyboardist, bassist, guitarist, singer. And he also brings so much clarity and integrity. There’s no way in the world we could do this [show] without him. We’ve never been able to do it without him, nor could we in the future. We love him to death.’ 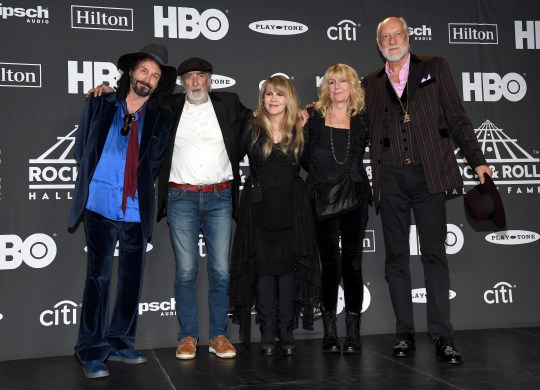 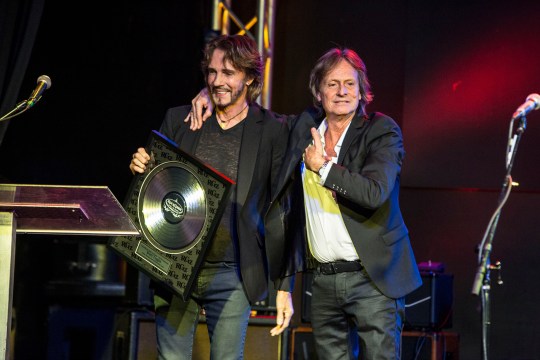 
Tuggle was in such high demand among the various Fleetwood Mac members that he had to choose who to devote his touring time to amid scheduling conflicts.

He once recalled: ‘I said, “You know, Stevie, I love playing with you. I support you. But Lindsey doesn’t have a band”. She said, “I know he needs good people”. She seemed to be OK with it when I went off to do Lindsey’s thing. But think in the end, she looked at me a little as abandoning her and going over to Lindsey’s camp.’

When Buckingham’s tour resumed in April this year, Tuggle was noticeably missing from the stage prompting the star to address the keyboardist’s absence.

‘I do want to mention the gentleman who is noticeably absent from the stage tonight,’ Buckingham told the audience in San Francisco.