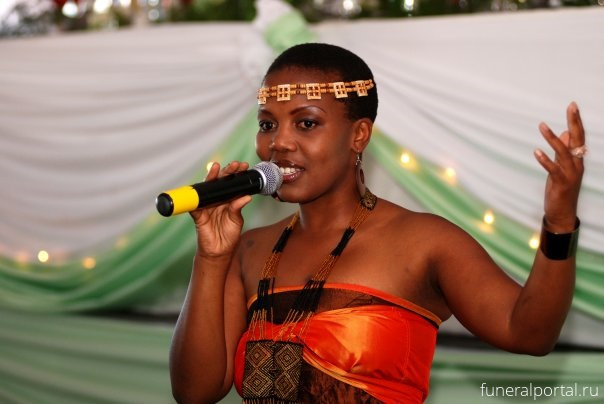 Rae released albums such as Ayoba and What's Next. Image: Supplied 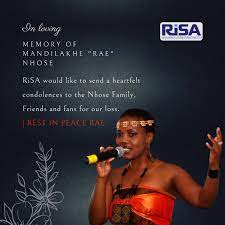 
Afro-pop and jazz singer Mandilakhe Nhose, known as Rae in the music scene, has died.

Nhose, 44, who is known for her album Kwenzekile that she released with Gallo Records in 2006, died on Sunday her family has confirmed through a statement. The cause of her death was not revealed.

“It is with great sadness that we announce the untimely and sudden passing of our beloved mother, daughter sister, colleague, friend and wife. She passed on in the morning of June 12. Details of her funeral will be released in due time,” the statement read.

Rae released albums such as Ayoba and What's Next. She came back into the music industry in 2020, releasing a single titled Uthando Lwangempela.

Poet Mzwakhe Mbuli said: “The death of Rae is really a big shock to me. I spoke to her recently. I could not believe it when I received the sad news from her husband about her passing. Those who don’t know her will remember her powerful performance at Mshoza's funeral. Our beloved country has lost another talented singer.”

Steven Da Silva, one of the people who gave Rae an opportunity to launch her career at his restaurant in Kagiso, praised the singer for her amazing voice. The two met 14 years ago when Da Silva was living in Johannesburg.

“I used to run a restaurant in Kagiso that gave a lot of artists an opportunity to perform. She is among the people who came to perform at the establishment. She performed many times there and her voice was amazing. I even assisted her to get a recording deal at Gallo Records but they poached her and I also left Joburg and moved to Cape Town. Her voice reminds me of Zahara, who also launched at my place at the time. It is a voice that gives you goosebumps.” 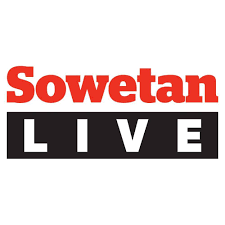