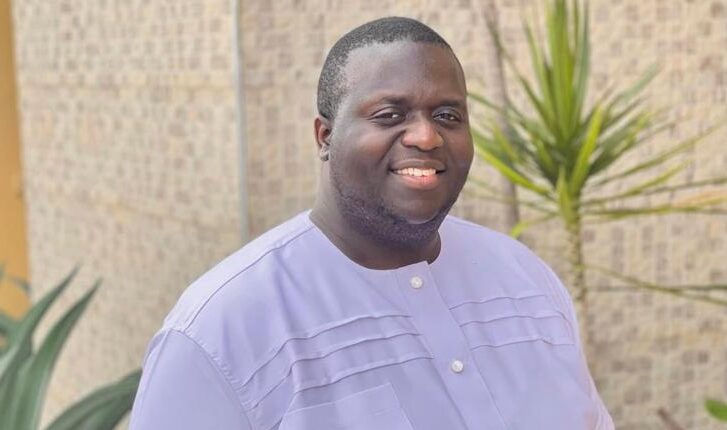 Ghanaian dies on a flight from Accra to Washington

The US-based singer and his father were returning to Pataskala, Ohio, US, from Ghana when he suffered the attack mid-flight and suffocated to death

His father, Daniel Toffey Sr, recounted the heartbreaking moment his son kept saying he can't breathe before he passed

US-based Ghanaian gospel singer Daniel Toffey Jr has died from a suspected case of a pulmonary embolism during his flight on United 997 from Accra to the US.

Daniel, a native of Jomoro in the Western Region of Ghana, and his parents were in Ghana to attend the funeral of an in-law.

The singer and his father, Daniel Toffey Sr., took the lead back home to Pataskala, Ohio, a suburb of Columbus in the USA. But his mother stayed behind.

Per a Graphic Online report, the father-son duo left Accra on Sunday night, May 22, 2022, to Washington Dulles, but tragedy struck midway during their flight on United 997.

The singer Daniel died of a suspected pulmonary embolism, a blood clot that develops in a blood vessel in the body, often in the leg, then travels to a lung artery, where it suddenly blocks blood flow.

The deceased father looked on hopelessly as his young son passed on the plane. Daniel Toffey Sr recalled the heartbreaking moment his son kept saying he can't breathe.

Despite seven doctors on board, and with tools with which those doctors were ''impressed'' for United Airlines to have on board, Daniel Toffey Junior, suffocated to death on the flight.

The Founder and Presiding Bishop of the United Denominations emerging from the Lighthouse Group of Churches (UD-OLGC) lost his son Friday, April 15.

In a sermon titled The grave is not the end on Sunday, April 17, the bereaved clergyman shared his honest thoughts for the first time after the death of his son. Lighthouse Chapel Confirms Death of Bishop Dag Heward-Mills' First Son 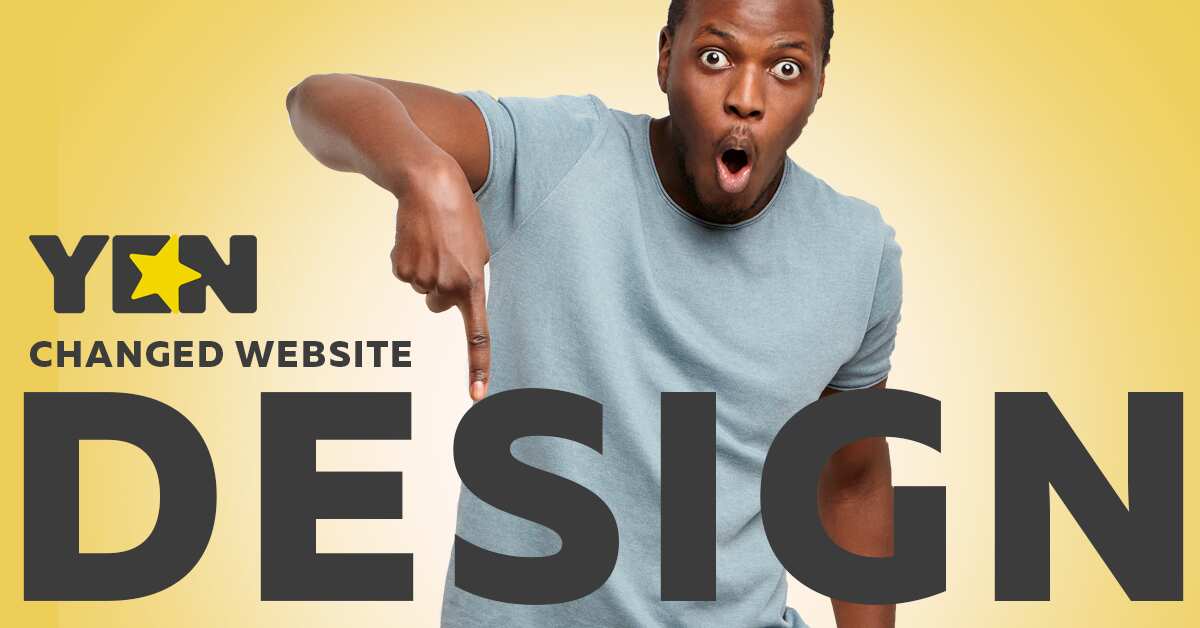