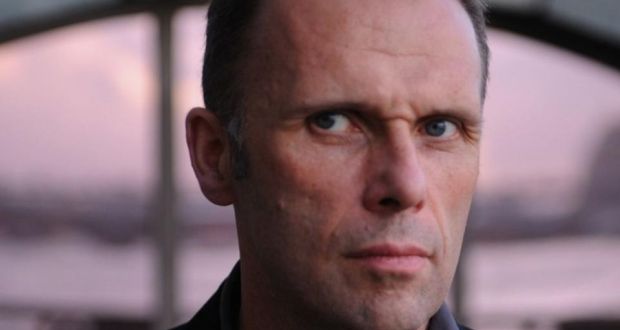 Cathal Coughlan, frontman with Microdisney and The Fatima Mansions, has died aged 61

Known for his ambitious, sometimes abrasive work with Microdisney and Fatima Mansions
about 7 hours ago

The singer and songwriter Cathal Coughlan has died at the age of 61.

Coughlan first came to prominence with the highly influential post-punk Cork band, Microdisney, which he formed in 1980 with Sean O’Hagan. The duo relocated to London, becoming a five-piece, and recorded five albums, first for Rough Trade Records and then for Virgin Records.

He was an inspiration for many musicians who followed. The enduring appeal of Microdisney's music was made clear when the band returned for two reunion concerts at Dublin’s National Concert Hall and the Barbican in London in 2018.

When Microdisney came to an end in 1988, Coughlan formed another acclaimed group, Fatima Mansions, which combined abrasive rock noise with a traditional folk music.

His highly individual and fiercely idiosyncratic lyrics were packed with striking imagery and mordant social and political comment. A series of more experimental solo albums followed, along with several collaborations, including work with the French composer François Ribac, and North Sea Scrolls, a concept album recorded with Luke Haines and Andrew Mueller.

Coughlan’s most recent solo album, Song of Co-Aklan, was released in 2021, with contributions from many of the musicians he had worked with over the previous 40 years, including Sean O’Hagan. Even more recent was the release three months ago of a hAon, the debut album from Telefis, the duo he had formed not long ago with Irish producer Jacknife Lee.

“I’ve had a bit of a fitful relationship with music,” Coughan told The Irish Times in February. “I originally got into it seriously because I fell off education, and luckily I met Sean O’Hagan, and together we encountered a bunch of people in Cork who were way more free-spirited than either of us. So we just fell into that, and music became a way of life for a time.

“But obviously I’ve had a pretty chequered relationship with commercial success, so I’ve been in and out of doing other things for a living. I was fortunate to be able to indulge some pretty impractical ideas about how I could make music, because I wasn’t looking to it for my rent.”

Coughlan is survived by his wife, Julie. A memorial ceremony will be held among close friends and family in the near future. 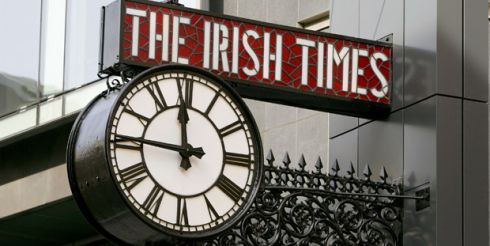