Who was Bernard Wright And What is His Cause Of Death? - NowTrendingStory 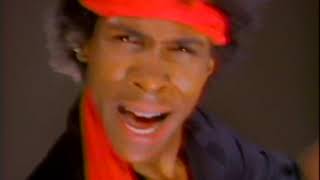 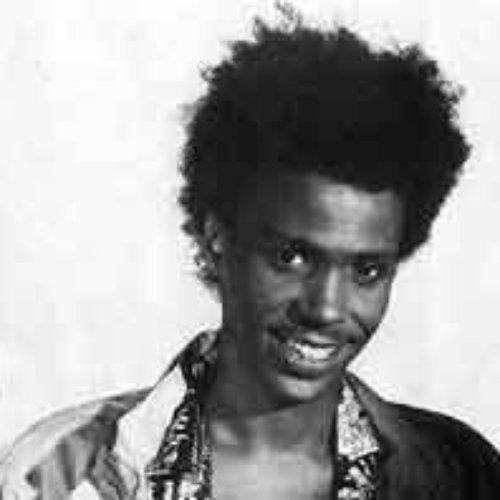 Legendary funk and jazz musician Bernard Wright, whose music has been sampled by Snoop Dogg, Dr. Dre and more, has died at 58.

Born in Jamaica, Queens on November 16th, 1963, Wright was a child prodigy for acts like Tom Browne and Lenny White. At 17, Wright embarked into a solo career and signed to GRP Records, releasing his debut album ‘Nard in 1981. The album was acclaimed for its hits “Haboglabotribin'” and “Just Chillin’ Out.” Wright continued his streak with R&B-oriented albums Funky Beat and Mr. Wright before joining Queens-based funk group the Jamaica Boys in the late-eighties.

Throughout the 1990s, songs from ‘Nard were sampled by 2Pac, Ice Cube, and Skee-Lo. Wright last released two more R&B albums Fresh Hymns and Fresh Hymns II in the ’90s, eventually moving to Texas and becoming a jazz and R&B session musician for Miles Davis, Marcus Miller and Cameo.

“On behalf of the family of Bernard Wright (Nard), we are saddened to announce that yesterday Bernard has been called home to the Most High,” Patterson wrote. Many thanks for everyone’s support, encouragement, and prayers for Nard throughout the years. Please keep the family in your thoughts and prayers through this difficult time. Our hearts are heavy and our faith is strong. To be absent from the body is to be present with The Lord! LOVE! Rest In Power, Nard.”

We are extremely sad to report the passing of keyboardist and "Who Do You Love" hitmaker Bernard Wright at age 58. What a talent! https://t.co/D4RreLYpqA pic.twitter.com/1bd6cBR7t0

talk about a man w a jam. rest in peace, bernard wright

"#WhoDoYouLove" is a song co-written and performed by American contemporary R&B singer #BernardWright.
The song was his highest chart appearance on the Billboard R&B chart, peaking at #6 in 1985. pic.twitter.com/hSL7xrOVcE

1) R.I.P to Musician & R&B Singer, Bernard Wright , who passed away yesterday according to his family, via his Facebook profile.

A huge talent, most music lovers likely have heard and danced to his song (continued) pic.twitter.com/1F2akFPQwh

Aside from the already mentioned Who Do You Love, Spinnin is one of my favorite instrumental cuts. RIP.

Hip-hop put me on to Bernard Wright. “Spinnin” became Skee-Lo “I Wish”. LL updated “Who Do You Love” for his own song. Snoop sampled one of the funkiest titles for a song I’ve heard. “Haboglabotribin"

May he Rest In Peace. Gifted, funky musician. https://t.co/rFLM1Z6ej8