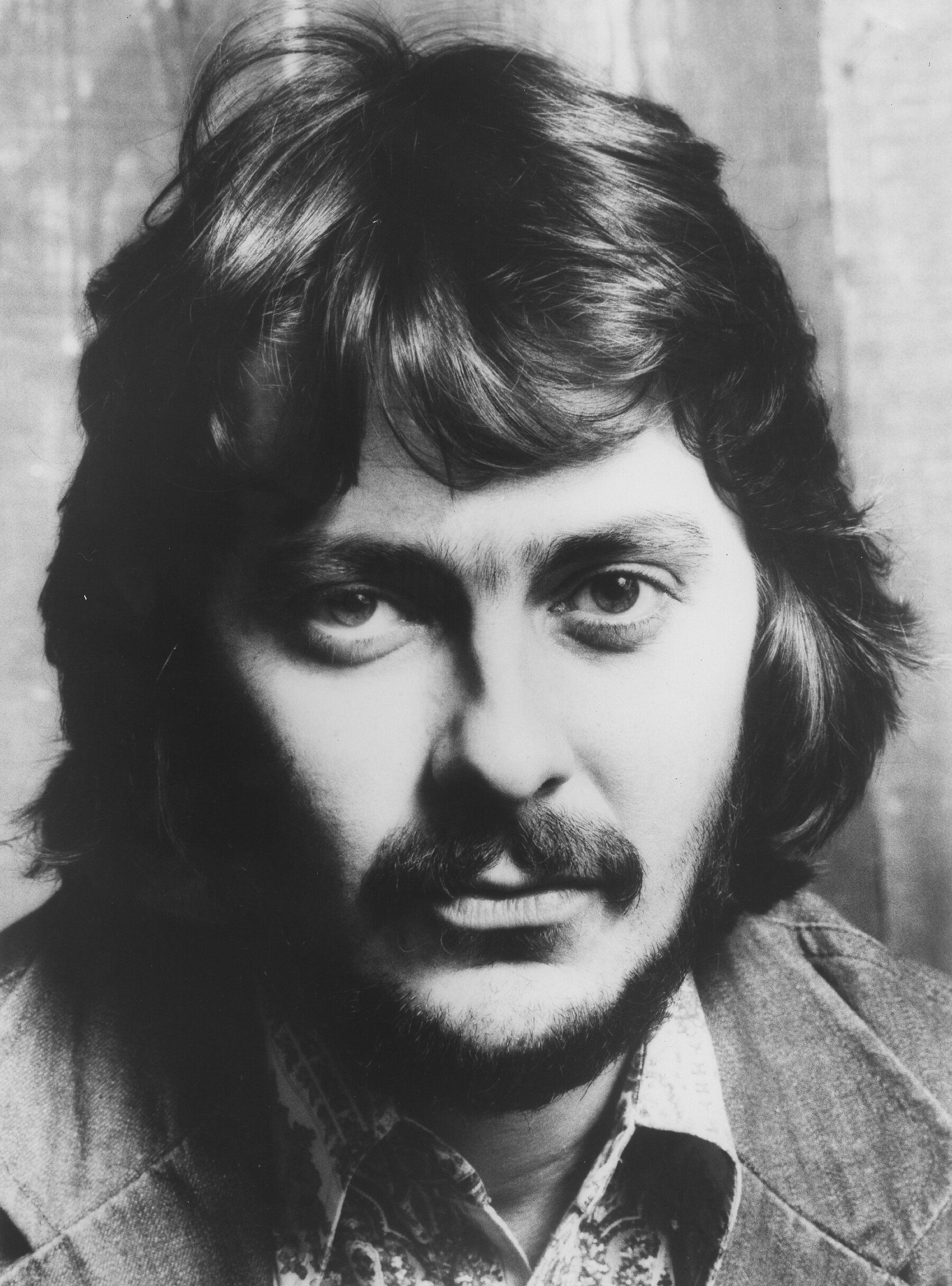 Bob Neuwirth, a leading figure in the folk movement of the '60s who collaborated with the likes of Bob Dylan and Janis Joplin, died last night. He was 82.

The news was confirmed by Neuwirth's partner, Paula Batson.

“On Wednesday evening in Santa Monica, Bob Neuwirth’s big heart gave out,” Neuwirth’s family told Rolling Stone in a statement. “Bob was an artist throughout every cell of his body and he loved to encourage others to make art themselves. He was a painter, songwriter, producer and recording artist whose body of work is loved and respected. For over 60 years, Bob was at the epicenter of cultural moments from Woodstock, to Paris, Don’t Look Back to Monterey Pop, Rolling Thunder to Nashville and Havana. He was a generous instigator who often produced and made things happen anonymously. The art is what mattered to him, not the credit. He was an artist, a mentor and a supporter to many. He will be missed by all who love him.”

Neuwirth, who was born in Akron, Ohio, in 1939, was introduced to Dylan in the early '60s folk scene of Cambridge, Mass. The pair became friends, and Neuwirth went on to participate in D.A. Pennebaker's 1967 documentary, Don't Look Back, which centered on Dylan's 1965 concert tour of the U.K. Neuwirth continued to work in and around Dylan's world. He assisted Dylan in assembling the backing band for 1975's Rolling Thunder Revue; he also appeared in Dylan's semi-fictional film culled from the tour, Renaldo and Clara. That's also the lower half of Neuwirth's body seen on the cover of 1965's Highway 61 Revisited.

In the summer of 1969, Neuwirth befriended another New York City mainstay: Patti Smith, who was still several years away from her debut. She later recalled their first meeting in the lobby of the Chelsea Hotel. "He said, 'Come here, what do you have in that notebook?' I said, 'Nothing,' and I was really acting tough, but I was instantly and totally in love," Smith said in Clinton Heylin's 2005 book From the Velvets to the Voidoids: The Birth of American Punk Rock. "Bobby looked in my book and asked me who wrote that stuff and I told him I did. ... I think he immediately recognized something in me that I didn't even recognize in myself, and he took me under his wing."

In 1970, an impromptu jam led Neuwirth, Joplin and poet Michael McClure to write "Mercedes Benz." Neuwirth also introduced Joplin to Kris Kristofferson, whose song "Me and Bobby McGee" would become the late singer's biggest hit. Both songs were included on Joplin's posthumously released No. 1 album Pearl.

"Everything is a matter of opportunity," Neuwirth said in a 2016 interview with The Paris Review. "What’s available is what happens. Whatever art supplies are available is what the project becomes. When paintings are drying or I’m taking a break in the studio, there’s always a guitar lying around."