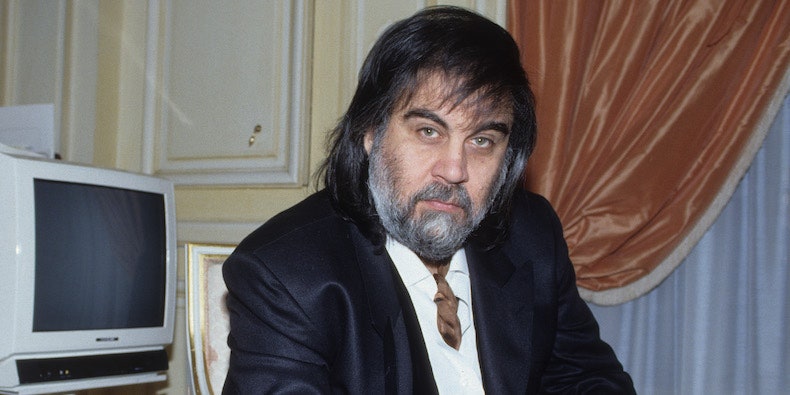 
Vangelis, the Greek composer of soundtracks for Blade Runner and Chariots of Fire, has died aged 79, Prime Minister Kyriakos Mitsotakis has announced.

"Vangelis Papathanassiou is no longer with us," the prime minister tweeted.

"The world of music has lost the international (artist) Vangelis."

Born Evangelos Odysseas Papathanassiou in 1943, the young Vangelis developed an early interest in music and experiments with sounds produced by banging pots and pans or fixing nails, glasses and other objects to the strings of his parents' piano.

He absorbed the tones of Greek folk songs and Orthodox Christian choral music, but he had no formal musical training, which he later said had helped save his sense of creativity.

After a start with local rock bands, Vangelis left for Paris at the age of 25, joining an exodus of young artists following a 1967 coup that installed a military junta in Greece.

As he found his feet away from home, he was attracted by the then-new field of electronic synthesizers that allowed him to create the lush melodic colours that became his trademark sound.

Despite enjoying success in the European prog-rock scene of the early 1970s with Aphrodite's Child, he was uncomfortable with the expectations on a commercial performing artist and largely retreated to the recording studio he created for himself in London.

It was there that he wrote the Oscar-winning score for Chariots of Fire, the story of the triumph of a group of British runners at the 1924 Olympic Games.

Unashamedly non-contemporary, its pulsating synthesizer beats and soaring melody made the slow-motion opening sequence of a group of athletes running along a beach a model for the way the cinema portrayed sport.

Vangelis once said the score, which topped the charts for weeks, was in part a tribute to his father, who had been a keen amateur runner. But he was also slightly dismissive of the enormous popularity it enjoyed.

"It's only another piece of music," he told an interviewer.

The success of Chariots of Fire overshadowed his other scores but he wrote the music for a number of major films including Missing, directed by his compatriot Costa-Gavras, and Ridley Scott's futuristic thriller Blade Runner.

He was a prolific composer over many decades, his work ranging from advertising music and film scores to elaborate symphonic-style compositions and Jon and Vangelis, his duo with Jon Anderson, lead singer of the prog-rock group Yes.

But he remained wary of commercial success, once telling an interviewer he never saw music as just an entertainment. 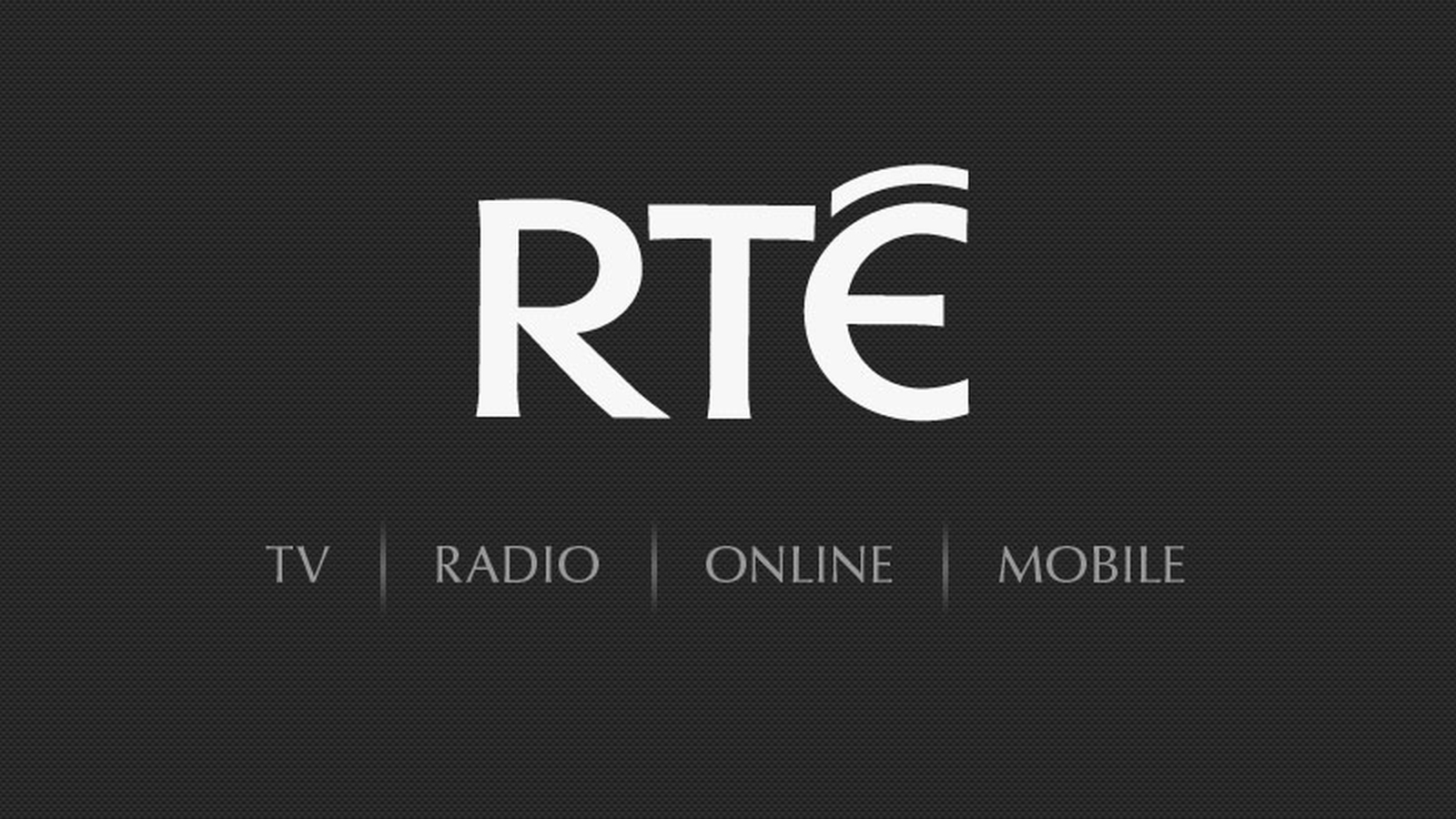