The 57-year-old died at her home following a short illness earlier on Sunday. 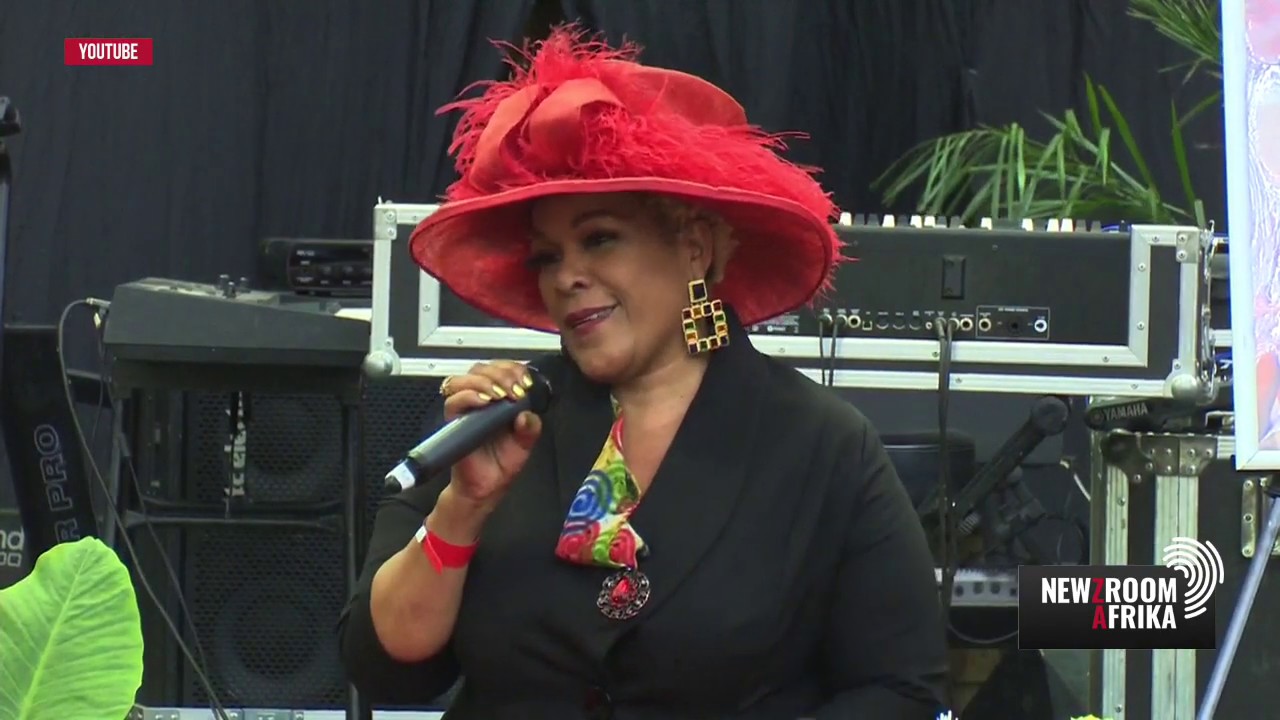 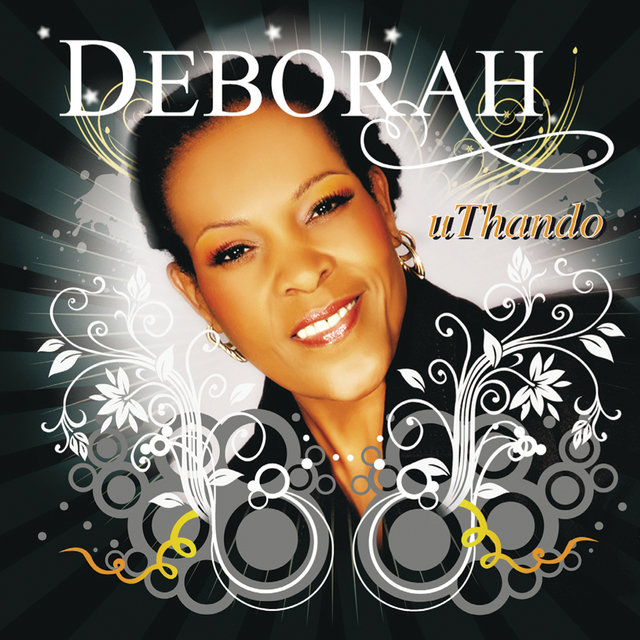 The 57-year-old died at her home following a short illness earlier on Sunday.

Details around the cause of her death are unknown for now.

Deborah was born and bred in Kwamashu Durban, Kwazulu-Natal in 1966 and raised by her mother Catherine Tshabalala-Fraser.

She broke into the music scene in 1985 as a backing vocalist.

But in the year 2000, she broke records with her award-winning album ‘Abanye Bayombona’.

She recently attended an event in a wheelchair due to health challenges, and she spoke about how hopeful she was about her recovery.

A video was shared on social media.

The Frazer family has asked for time to process the star’s passing.