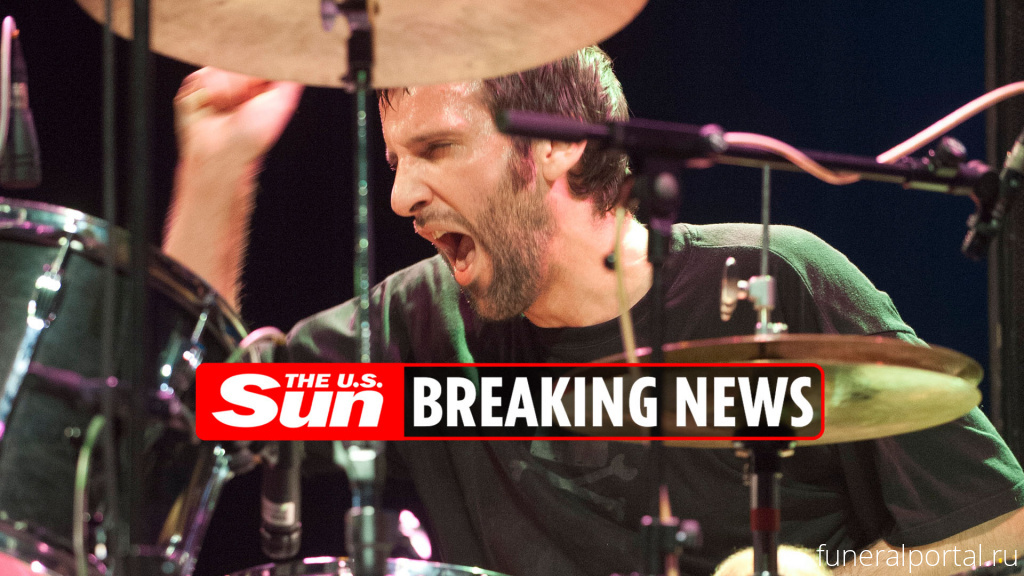 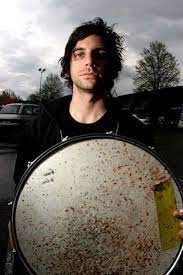 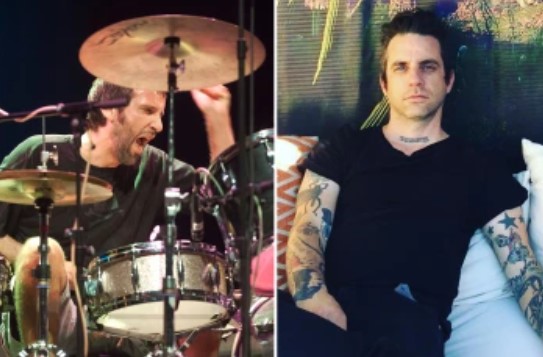 Born on May 1, 1976, Gabe Serbian was a well-known drummer and guitarist. He gained recognition for his work on The Locust, Cattle Decapitation, and Holy Molar.

There's sad news to report as Gabe Serbian, longtime drummer for The Locust, has died. The news was shared via the band's social media, stating that the musician had passed on April 30.

"It’s with heavy hearts that we have to share the passing of Gabe Serbian on April 30th, 2022. This world will miss Gabe as a friend, family member, musician and artist," wrote the band. "He will continue to live on in so many ways and through everyone he has connected with during his time with us. May 1st is his birthday, and we hope that you can find a way to celebrate his life. During this difficult time we ask that you give Gabe’s family privacy." A cause of death was not given.

The same message was shared on a GoFundMe account that will be raising funds to help out Serbian's family during this time. You can make donations here.

Though spending a majority of his time in the band behind the drum kit, he initially came on board as a guitarist in 1998 after the exit of singer-guitarist Dylan Scharf. In 2001, he moved over to drums, where he remained with the band ever since.

During his time with the group, Serbian appeared on all three of the experimental hardcore punk band's albums, which included their 1998 self-titled debut, 2003's Plague Soundscapes and 2007's New Erections. He also was a part of four EPs recorded by the group.

Serbian also spent time fronting Dead Cross and playing guitar with Cattle Decapitation. Cattle Decapitation offered, "We are at a complete loss for words over the loss of our friend and a founding member Gabe Serbian's passing. Its difficult to put into words the loss of someone who was such a talent and dear friend to so, so many. He was one of the real ones. We will miss you so much, Gabe. We ask that you please give his family privacy during this time. There is a GoFundMe set up for his family, his wife and two children." Dead Cross added, "Our hearts are shattered. We love you Gabe Serbian. This world won’t be the same without you."

As news of his death spread, a few of his peers also commented. Health offered, "R.I.P. Gabe Serbian. The Locust are the reason I started a band." Touche Amore's Jeremy Bolm stated, "A drummer like no other. RIP Gabe Serbian. All my love to San Diego tonight." See more comments below.

Our condolences to Serbian's family and his extended musical family.

Gabe Serbian Cause of Death Explored-What Happened With Him
https://24update.net/gabe-serbian-cause-of-death/