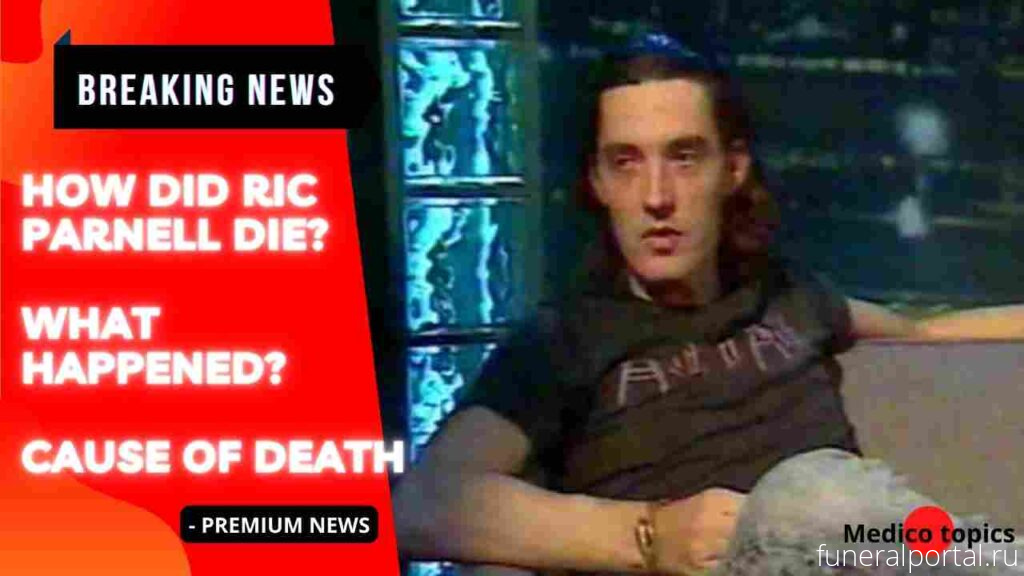 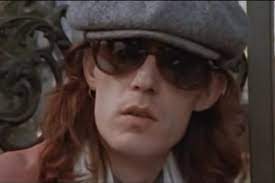 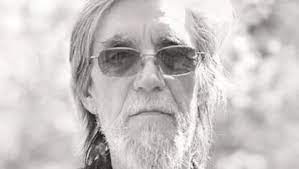 Ric Parnell, the English musician best known for playing drummer Mick Shrimpton in This Is Spinal Tap, has died at the age of 70.

The rocker bounced around groups early in his career, before latching on with prog-rock band Atomic Rooster in 1970. He stayed with the group until ‘74, playing on studio albums Made in England and Nice 'n' Greasy. During his stint, the group scored two hits in the U.K., “Tomorrow Night” (1970) and “Devil’s Answer” (1971), which peaked at No. 11 and 4 respectively.

Parnell claimed to have turned down offers to join Journey and Whitesnake. However, his biggest breakthrough came in 1984 when he scored a role in the rock mockumentary This Is Spinal Tap.

Parnell grabbed screen time as Mick Shrimpton, Spinal Tap’s drummer through the majority of the film. As noted in the movie, the band had seen a lot of turnover behind the kit, as their drummers continually died under strange circumstances. Still, Shrimpton looked to buck that trend.

“When I did join, you know, they did tell me - they kind of took me aside and said, 'Well, Mick. It's, you know, it's like this...'" Parnell (as Shrimpton) recalled in one memorable scene. “And it did kind of freak me out a bit. But it can't always happen to every one, can it?”

Despite believing in the “law of averages” being on his side, Shrimpton exploded on stage during Spinal Tap’s 1982 tour of Japan.

Parnell drummed on the film’s official soundtrack and would stay involved with the group as it went from fictitious to real. When Spinal Tap staged a reunion tour in 1992, Parnell was behind the kit, performing under the name Ric Shrimpton, twin brother to his character Mick, who had died in the film. Spinal Tap’s sophomore album, Break Like the Wind, was also released around this time, with Parnell once again delivering drums and percussion.

In his later years, Parnell moved to Missoula, Mont. where he hosted a weekly radio show. A GoFundMe has been set up to help cover the drummer's funeral costs. 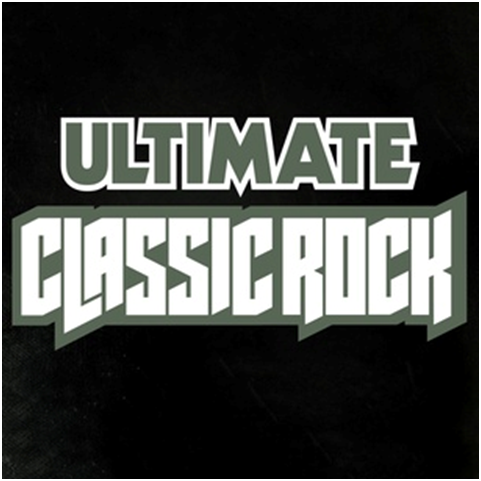 How did Ric Parnell die? What happened? Cause of death
https://medicotopics.com/how-did-ric-parnell-die/