Susan Jacks, Lead Singer of the Poppy Family, Dead at 73 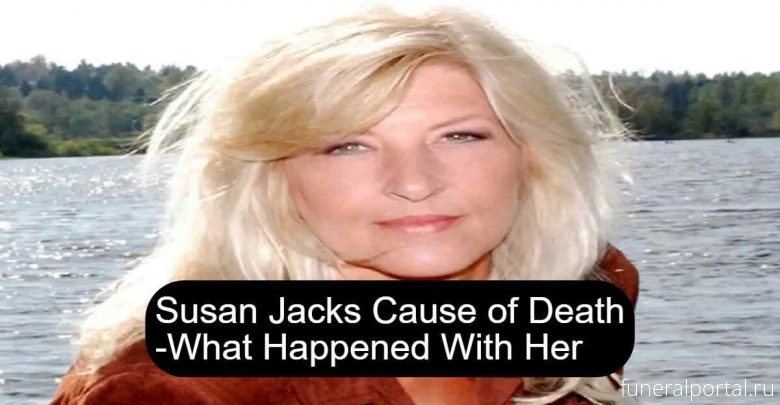 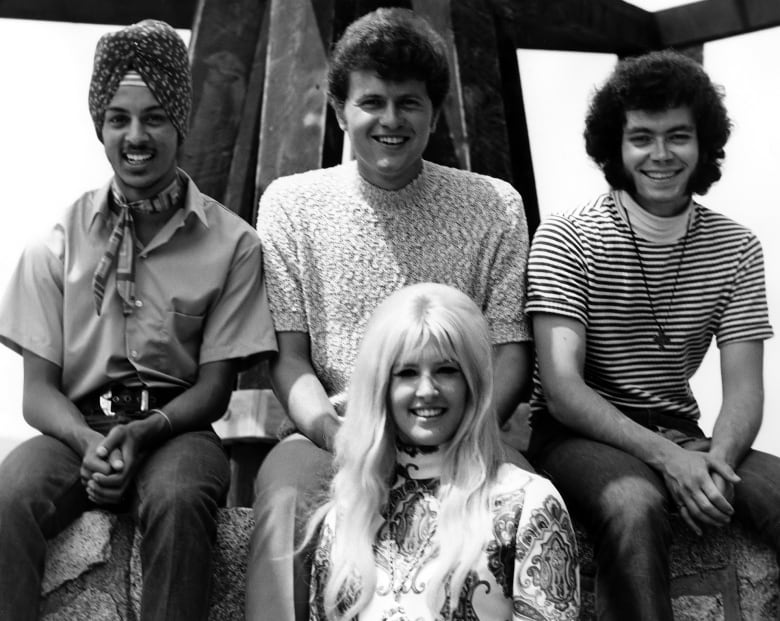 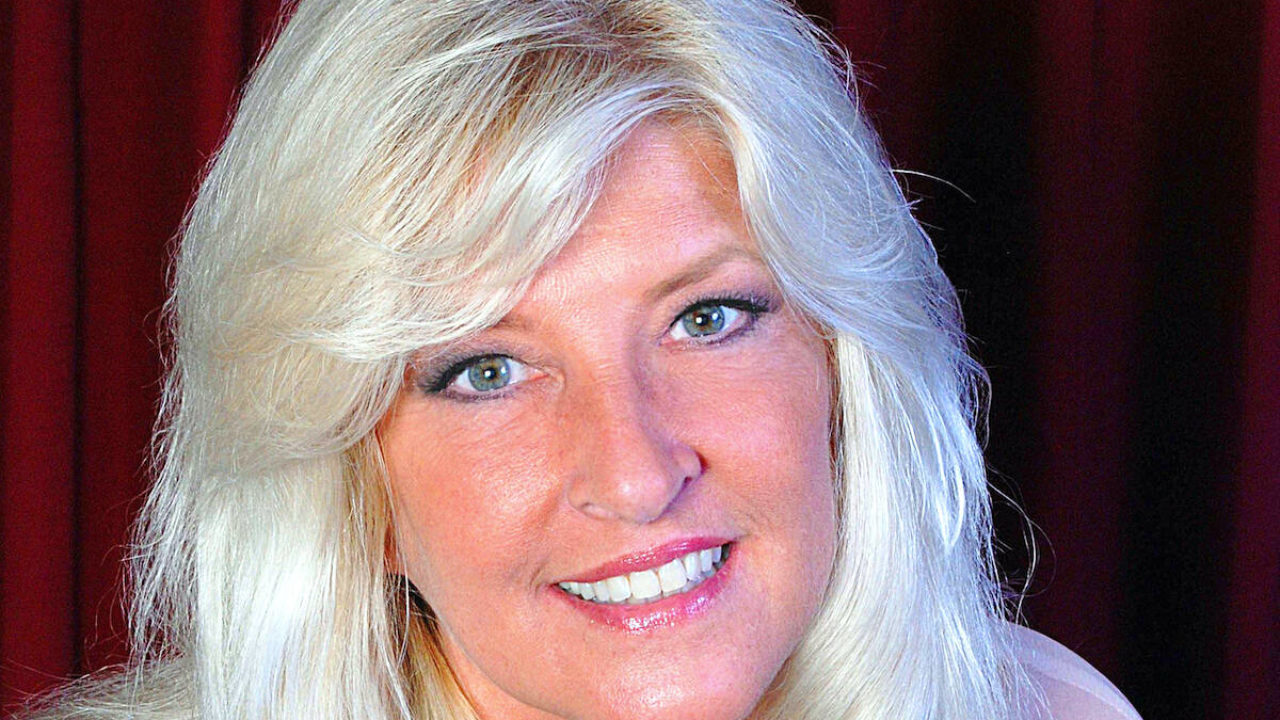 
Susan Jacks, lead singer of the Canadian pop band the Poppy Family, has died at age 73.

She died in a hospital in British Columbia while awaiting a kidney transplant. She had been suffering from kidney disease. "I am saddened by the passing of Susan Jacks," Jacks' bandmate and former husband, Terry Jacks, wrote on Facebook. "She had a kind heart and sang my songs beautifully. I know she will live on beyond the clouds."

Jacks had previously received a kidney transplant in 2010 from her older brother, Rick Pesklevits, but complications from infections led to her death on April 25.

"She was overwhelmed by infection, and her heart stopped," Pesklevits told CBC, remembering his sister as someone who was "always singing."

Born to a family of eight children in Saskatoon, Saskatchewan, Jacks moved with her family to Haney, British Columbia, when she was 9. At 15, she began regularly appearing on Music Hop, a national Canadian television show.

In 1966, at the age of 18, she asked Terry Jacks to accompany her on guitar for some performances; Craig McCaw later joined on lead guitar. The trio initially began performing out under the name the Eternal Triangle and Powerline before settling on the Poppy Family. Susan and Terry Jacks were married in 1967, and McCaw soon introduced drummer Satwant Singh into the group.

Their next and final album under the Poppy Family name included only Susan and Terry Jacks after McCaw and Singh left in 1970. Poppy Seeds, released in 1971, featured several hit songs, including "Where Evil Grows," "Good Friends?" and "No Good to Cry."

Susan Jacks continued with a solo career and released her debut album, I Thought of You Again, in 1973. The title track earned her a Juno nomination for Canadian Female Vocalist of the Year. It also included the single "You Don't Know What Love Is," which was written about falling out with her husband, who produced the album. The pair divorced the same year. (Terry Jacks went on to have a solo No. 1 single in 1974 with "Seasons in the Sun.")

"The funny thing about 'You Don’t Know What Love Is' is that Terry and I had a fight," Susan Jacks recalled to Goldmine in 2020. "He had a short attention span, so I had to condense my words to short phrases for him to not lose interest, so I said, 'You don’t know what love is, and I can’t understand it.' He didn’t say anything but came back a little while later and said he had written this song with the same things I had just said. Well, at least we got a song out of it."

Jacks would release several more solo albums during her career. In the early '80s, she married Canadian Football League player Ted Dushinski and moved to Nashville, where she became a staff songwriter for a local publishing company.

She returned to Canada in 2004 when her husband developed lung cancer. Around this time she was diagnosed with kidney failure. She began scaling back professional engagements as she dealt with her health, but a 2010 transplant helped her continue to perform and record. "When I came out [of the transplant], I had a whole different appreciation for life and changed my outlook forever, where I feel I can take on anything," she said in 2020.

Jacks had been at work on a new album at the time of her death. "The doctors say that the reason that I am so ready for a transplant is because of my attitude," she said. "I love life, am happy to be here and have a positive outlook about everything." 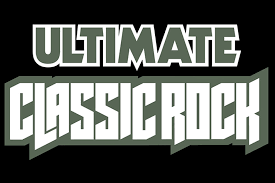