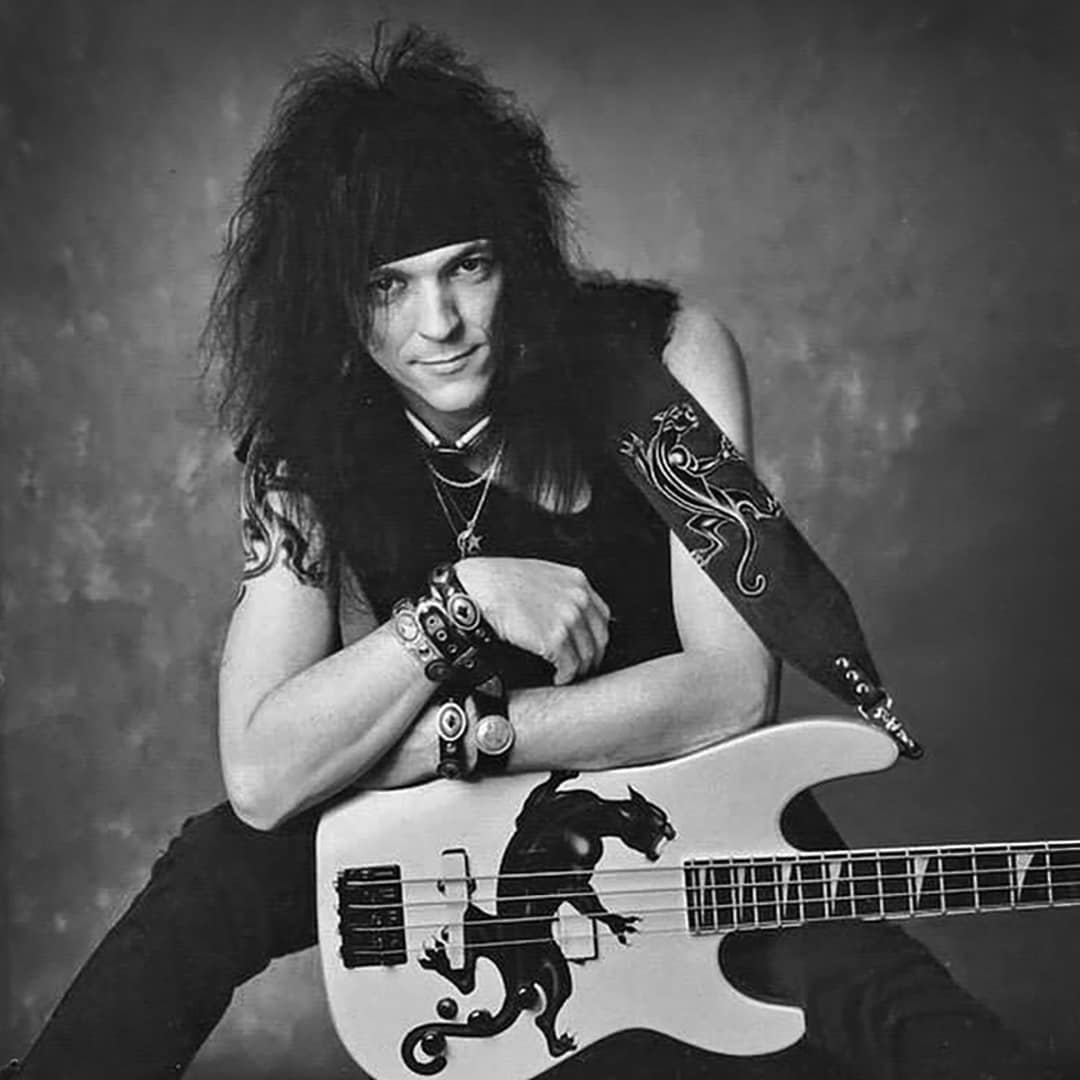 The band says in a statement:

“It is with great sorrow and heavy hearts to announce the unexpected passing of our cherished friend and founding member of Autograph, Randy Rand. At the time of death, Randy was surrounded by his beautiful and infinite love, Regina Rand and family.

“Although beyond devastated, we find some comfort and solace knowing the last couple of years have been some of his happiest as an artist and as a performer. Randy was the consummate optimist and was so excited to see the new direction, creativity and renewed energy with the band. You could feel his excitement- as it was quite palpable with his playing abilities, performances and the way he interacted with his beloved fans.

“As many of you know, Randy arrived in the late ‘70s Sunset Strip music scene and was an accomplished musician and seasoned studio musician when he rose to prominence as an original member of Autograph.

“Fast forward 40 years, our brother was still making an impact in the music arena with his charismatic stage presence, musical contributions, most notably, with our new album release and collaboration with Frontiers.

“Regrettably, there is only one Randy- a fabulous bassist band mate, brother, and human being. Collectively in the last couple of years with this formation, we spent numerous hours that turned into something magical while creating an unbreakable bond few bands are fortunate enough to ever experience. We had that…and with that, we will continue to honor Randy Rand, as he would want us to and honor our musical commitments and keep his legacy alive.

“At this time…we ask that you respect our privacy and we thank you for the continued love, support and light that all of you have shown him and us as we navigate these sad days ahead of us.”